Despite sharp attacks on two specific changes affecting the National Organic Standards Board, the U.S. organics industry is applauding the farm bill that President Trump signed into law Dec. 20.

Organic Trade Association CEO and Executive Director Laura Batcha says the challenge now is for “USDA to ensure that the gains that organic stakeholders fought so hard for in the farm bill are put into action.” She says the $50 billion-per-year sector “needs the additional funding that this farm bill provides for research, and the stronger oversight and enforcement provided to prevent organic fraud.”

The farm bill’s organic provisions include:

The long-term funding for organic research “sends a signal to researchers at land grant universities across the country that there is a permanent source of funding for academics interested in pursuing research into organic production systems," Batcha told Agri-Pulse. 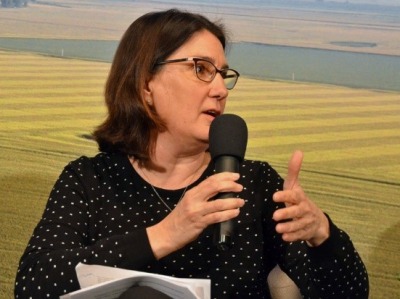 Batcha also welcomes NOP’s new enforcement authorities “to really improve oversight of the global market for organics … so that consumers know they’re getting what they’re paying for.” She says it’s especially important USDA was given no more than a year to implement the new regulations.

NOP plans to publish its initial proposed “Strengthening Organic Enforcement” rules this spring, to include requiring an electronic certificate for organic imports.

More controversial are provisions in the bill that modify the membership and operation of the National Organic Standards Board. An employee of an owner or operator of an organic farming operation can now represent the company on the NOSB. The bill also says a two-thirds vote of the board will be considered decisive in making recommendations to USDA for amending the national list of approved substances.

Batcha as well as the Wisconsin-based Cornucopia Institute and the Organic Farmers Association based in Pennsylvania are highly critical of those provisions, although Batcha says they largely wrote into law administrative changes that were made during the Obama years.

While applauding the farm bill’s organic provisions overall, the OFA opposes NOSB changes that could make it harder to remove synthetic materials from NOSB’s national list of products approved for use in organic production and could lead to more corporate farm employees getting “farm owner” seats on the board.

Mark Kastel, executive director of the Wisconsin-based Cornucopia Institute, tells Agri-Pulse he welcomes “more money for research” and “more money for the administration of the National Organic Program, which is woefully underfunded.” But he says the new farm bill has “taken away some important powers from the National Organic Standards Board and undermined its independence.” 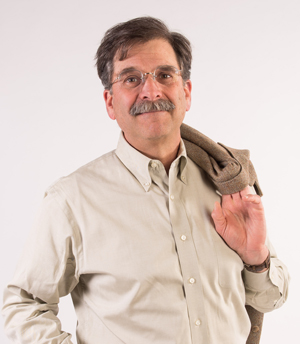 Kastel says allowing corporate employees to take NOSB seats that Congress originally reserved for farmers is “a conspiracy between corporate agribusiness that’s now heavily invested in organics and the USDA and Congress.”

Michael Stein, a policy associate for the Organic Farming Research Foundation, said that NOSB conflicts are understandable because “it’s where the organic stakeholders come together and it is democracy in action. It is messy, but it’s the place where the board hears from everyone, takes advice from across the organic sector and makes recommendations to USDA on how to move organics forward.”

He says the farm bill also sends an important message to USDA’s National Organic Program that Congress is requiring it “to ensure oversight of the global organic supply chain and ensure that consumers are getting the high-quality organic food that they demand and expect.” He’s hopeful the new provisions will enable “the National Organic Program to work with other government agencies to share information and documentation regarding organic integrity, trade, imports and enforcement.”