When House and Senate conferees meet today to hammer out a new farm bill, one urgent request comes from 306 organizations seeking $60 million a year in “permanent funding for the Local Agriculture Market Program (LAMP).”

In their Aug. 29 letter to conferees, the groups point out that despite the current plunge in farm-sector returns, “farmers and food producers that have participated in the local and regional food sector have experienced a strong return on investment.” Data show, the letter notes, "farmers who market food directly to consumers have a greater chance of remaining in business than similarly sized farms that market through only traditional channels.”

The groups point to a National Census of Agriculture survey which shows in 2015 over 167,000 U.S. farms “produced and sold food locally through food hubs and other intermediaries, direct farmer-to-consumer marketing, or direct farm to retail.” The survey concluded “These sales resulted in $8.7 billion in revenue for producers and, according to USDA, the local and regional food sector is expected to reach $20 billion in sales by 2019.”

The mandatory LAMP funding provisions included in the 1,006-page Senate farm bill proposal – but not in the 641-page House version – are designed to build on this accelerating, profit-generating shift toward local and regional food supply chains. LAMP advocates say this shift has been driven by past farm bill programs: USDA’s Value-added Producer Grants Program (VAPG) and the Farmers Market and Local Food Promotion Program (FMLFPP) which includes the Farmers Market Promotion Program and the Local Food Promotion Program (LFPP). These programs expire Sept. 30 unless they are either reauthorized in the new farm bill or a short-term extension of the 2014 legislation.

The LAMP letter concludes the Senate’s proposed permanent funding for local food programs to include VAPG and the expanded FMLFPP will “grow farm and food-based value-added businesses, local and regional markets, and strengthen local supply chains that support farm profitability.” 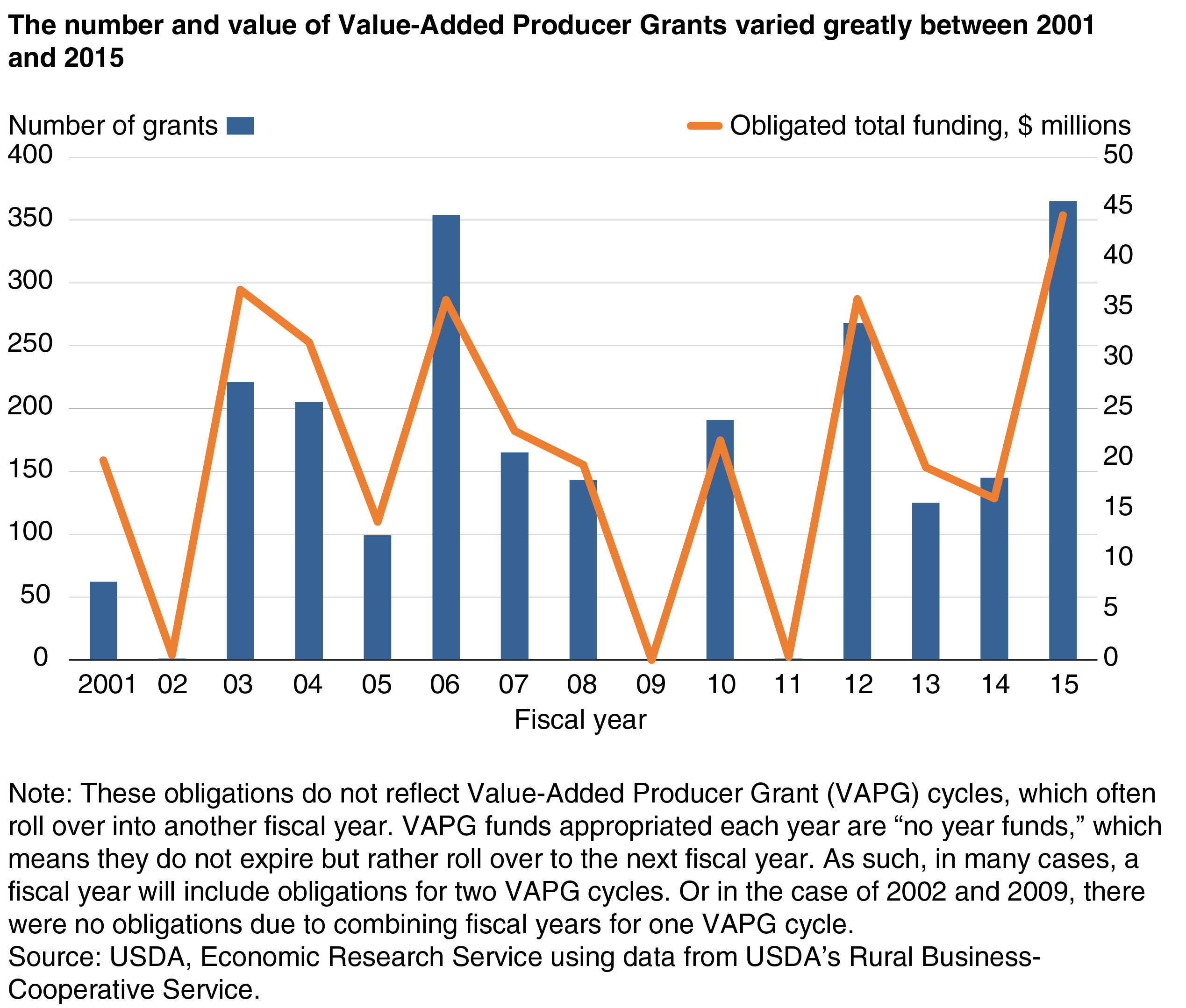 To boost business survival rates, the VAPG program has offered up to $75,000 in planning grants and up to $250,000 in working capital grants. Producers must match each award with equal cash or in-kind funding.

Research Economist Anil Rupasingha of USDA’s Economic Research Service, the lead author of the VAPG report, tells Agri-Pulse that to avoid any bias in comparisons, the report matched each grant recipient studied “to a very similar grant non-recipient in terms of start year, age, size and growth of employment, industry type, state where they are located, whether the business is an independent establishment or an entity of a multi-unit firm, and same locale.”

While the House farm bill proposal would reduce VAPG funding, Rupasingha explains that “Our results show that the risk of failing decreased significantly for businesses that received larger grants, compared to those that received smaller grants, including the ones that received no grants. This means that not just receiving a grant, but the size of that grant also matters. This implies that larger the grant, the lower the risk of exit for the recipient business compared to the non-recipient.”

A USDA Rural Development (RD) spokesperson said VAPG demand “has typically exceeded the availability of funds.” Since the program began in 2001, RD has processed some 7,700 applications resulting in over 2,900 grants. In 2018 alone, the agency “received 536 applications requesting $77.1 million and approved 249 awards utilizing total available funding of $36.2 million.” For the 2001 to 2015 period, the program made 2,345 grants to farmers and ranchers, totaling $318 million for an average $136,000 per grant.

RD sees continuing opportunities “to deliver innovative and creative products and markets” to create “new or expanded opportunities in this sector for agricultural producers.” Besides food products, the VAPG program has supported “a wide array of non-food, bio-based products and markets and new uses for a variety of crops” in response to increasing consumer demand for “sustainably produced products.”

One company launched with a VAPG grant back in 2003 and awarded a new $250,000 grant this year is Farmers’ All Natural Creamery in Wellman, Iowa. Mindy Seiffert, a director at the creamery’s parent, the Open Gates Group, tells Agri-Pulse that the 2018 grant has been essential in launching “our 100 percent AGA (American Grassfed Association) certified organic kefir, which in turn supports the grassfed-dairy producers we get the milk from.” 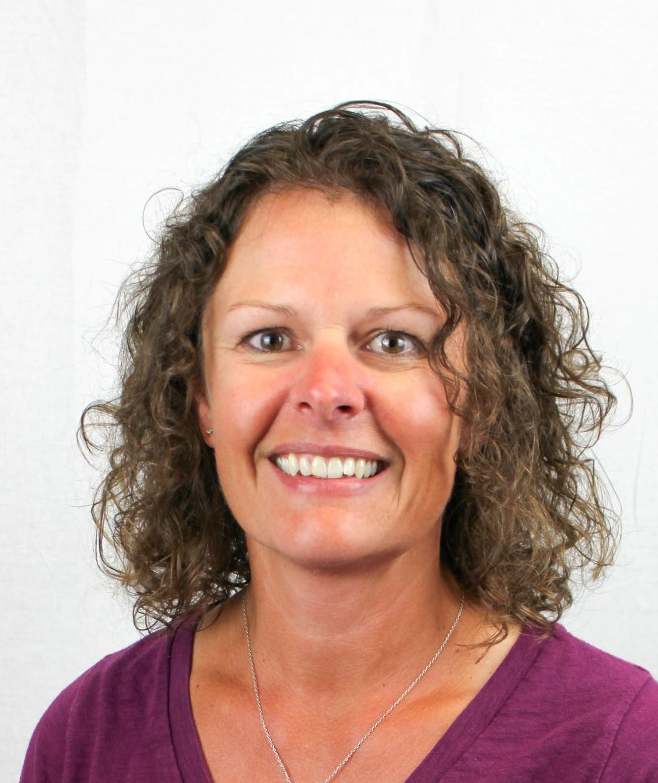 Seiffert says the creamery started shipping its new kefir (a fermented milk drink) to Midwestern customers in April and expects to “expand our distribution to the Rocky Mountain and Southwest regions in 2019” thanks to the grant.

Blair Andrews, responsible for sales at Natural Dakota Soy in Aberdeen, S.D., joins Seiffert in advising any VAPG applicant to start by hiring an experienced grant writer . . . and then plan on at least six months of number crunching to qualify for a competitive grant.

Andrews tells Agri-Pulse that her extruded soybean plant’s VAPG grant is earmarked for buying non-GMO soybeans because “consumers are all saying that they want non-GMO products, so we’re hoping to move toward buying all non-GMO soybeans in the future.” Thanks to this USDA support, she says, “We’re going to be able to reach out to a lot of new customers.”