The Natural Resources Conservation Service is likely to receive a decidedly mixed bag of comments on a rule it issued last month that seeks to clarify when producers have wetlands on their farms.

Wetland advocates are concerned that NRCS is trying to weaken its highly erodible land protections by allowing faulty maps to be used to determine whether wetlands exist on the landscape. Enacted in the 1985 farm bill, the so-called "Swampbuster" language prohibits farmers who have converted wetlands to cropland from receiving USDA program benefits.

The American Farm Bureau Federation, on the other hand, is worried NRCS may be giving itself too much leeway to determine when wetlands exist on the landscape.

For its part, NRCS says it is simply trying to make everything clearer for producers trying to figure out what’s on their lands.

The Dec. 7 interim final rule, which asks for comments by Feb. 5, would allow determinations made between 1990-96 to be “certified” for purposes of determining those benefits.

But groups such as Ducks Unlimited and the National Wildlife Federation say the rule deviates from longstanding NRCS practice and would allow conversion of many wetlands to cropland.

Their concern is the accuracy of maps developed before 1996. In 1997, NRCS itself said the agency “had made over 3 million wetland determinations using these maps and that 60 percent of these determinations were inaccurate,” according to an Office of Inspector General report issued in January 2017.

The report started with a complaint from within NRCS that the agency had decided on its own in 2013 to start certifying pre-1996 determinations to deal with a backlog of requests. The backlog resulted from farmers seeking to bring land into production after commodity prices began to increase in 2009. NRCS offices in Minnesota, Iowa and North Dakota implemented the new policy, but other states did not.

Congress has rejected attempts that would let NRCS use the pre-1996 determinations, Ducks Unlimited’s Director of Public Policy Kellis Moss and its Director of Agriculture Policy, Andrew Schmidt, say.

They point out amendments to allow certification of the pre-1996 determinations failed in the 2014 and 2018 farm bills.

“In our opinion, congressional intent is pretty clear that the pre-96 wetlands maps are insufficient,” Moss says.

And the National Wildlife Federation, in a July letter that anticipated the now-issued interim final rule, said Congress in the 1996 farm bill “intended . . . to require greater methodological rigor and substantive accuracy in wetlands certifications in order to correct NRCS’s prior failure to accurately identify wetlands.” 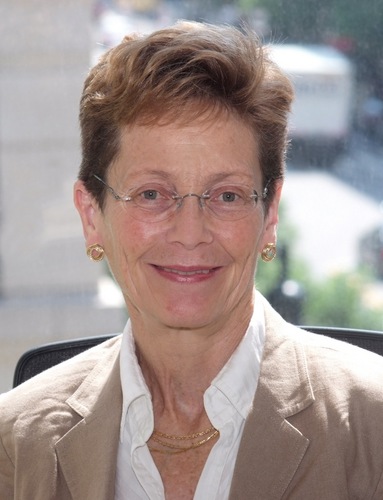 “We know that a lot of those pre-96 determinations missed a lot of wetlands,” says Jan Goldman-Carter, NWF senior director for wetlands and water resources.

The OIG report said in 13 of 17 cases it examined in North Dakota, protection of wetland acreage was reduced by 75 percent. Accepting the pre-96 determinations succeeded in reducing the backlog “but it also resulted in inaccurate wetland determinations,” OIG said in its report.

NRCS, however, says it’s merely trying to give producers more clarity and disputes that farmers had to go through an appeal process in order for wetlands to be certified.

Responding to questions from Agri-Pulse, NRCS National Leader for Wetland and Highly Erodible Land Conservation Jason Outlaw said there has been some question “whether pre-1996 determinations were considered certified, but there was never a requirement that pre-1996 determinations be appealed before they would be considered certified in national policy. Through the updated rule, we’re able to provide certainty to these producers with determinations made between 1990 and 1996.”

Outlaw also says the “updates” to the program “are explaining what the process for determining wetlands already is and describe what is already happening through administrative action. These changes will not lead to significant changes in what is considered a wetland and what isn’t.” 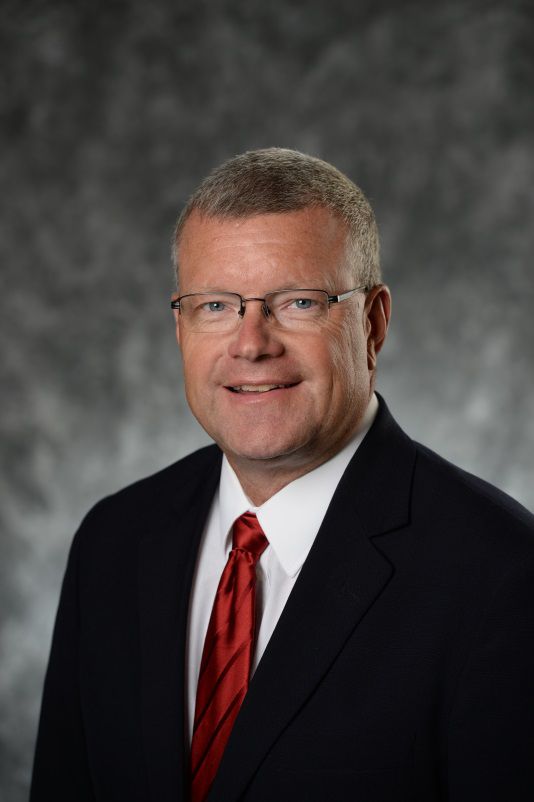 Scott VanderWal, president of the South Dakota Farm Bureau and vice president of AFBF, says Farm Bureau is "in the process of analyzing" the interim rule and plans to submit comments. So far, however, the rule looks to AFBF like NRCS is trying to give itself more latitude to regulate more wetlands.

Also in the interim rule, NRCS said it will use a 1971-2000 precipitation dataset to determine “normal” soil and hydrologic circumstances for assessing presence of wetlands. NWF wants the agency to move the 30-year range forward to 1981-2010, as the National Oceanic and Atmospheric Administration is scheduled to do.

In its July letter to NRCS, NWF’s Carter said NRCS acknowledged in its environmental assessment on the interim rule that using the more up-to-date information would result in more wetlands on the map. NWF urged NRCS to abandon “obsolete data” and use the later dataset, which will be more protective of wetlands.

Outlaw says “though data and average rainfall has varied over time, using this specific dataset helps make determinations more predictable and provide certainty to agricultural producers. It is also better reflective of pre-1985 conditions, upon which many exemptions are based.” 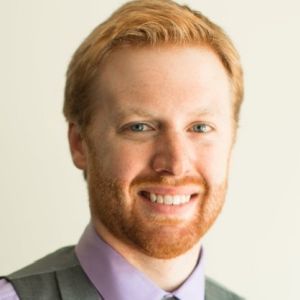 DU’s Schmidt and Moss say using the 1981-2010 data would result in more wetlands being mapped in some areas and fewer wetlands in others. But they also say changing the standard could result in producers coming in for new determinations. “Every 10 years suddenly we’d be grading on a different curve, so to speak,” Schmidt said.

Schmidt also said that if NRCS moved the dataset forward every 10 years, the next range of 1991-2020 could result in fewer wetlands being mapped in areas that suffered severe drought, such as the Dakotas.

Although the interim final rule was final upon publication in the Federal Register, NRCS issued a brief announcement last week urging producers to weigh in. “As with all rules and regulations, NRCS considers the comments very seriously,” Outlaw said. “After the comments are evaluated, USDA will decide on a schedule for publishing a final rule.”