“We have a great deal of work to do, including implementing and protecting the new farm bill, continuing to press for a rollback of harmful regulations that hurt our farmers and ranchers, and leveling the global playing field to create more market access for U.S. agriculture products,” Conaway said, adding that he is “confident in the team we have assembled.”

Ag Committee Chairman Collin Peterson, D-Minn., already has named his party’s 26 members, who include 12 newcomers, 10 of whom are freshmen.

In contrast, the 21-member GOP minority is largely staying the same, except for the addition of the three new members and departure of five: former chairman Frank Lucas of Oklahoma; Jodey Arrington of Texas; Mike Rogers of Alabama, Bob Gibbs of Ohio, and Steve King of Iowa, who was stripped of his committee assignments by House leadership after he made racially charged comments to The New York Times.

Here's a look at the committee's new Republicans: 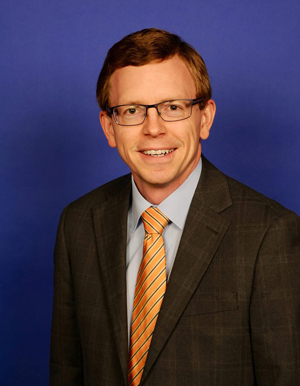 Johnson, 42, is a former state Public Utilities Commissioner who also served on the policy staff of former Gov. (and current senator) Mike Rounds, as chief of staff to former Gov. Dennis Daugaard, and as vice president of Vantage Point Solutions, a 200-person telecommunications engineering and consulting firm based in Mitchell. He graduated from the University of South Dakota at Vermillion.

On Jan. 8, he announced that John Weber would be his senior policy adviser. Weber was on Conaway’s staff during development of the 2018 farm bill; before that he worked for former Rep. Kristi Noem of South Dakota. 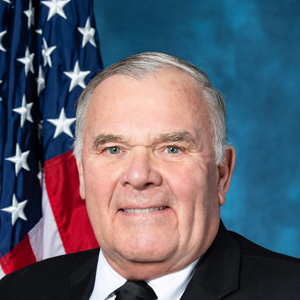 Baird, who is representing Indiana’s 4th District, is a 73-year-old Vietnam War vet with a B.S., M.S. and Ph.D. in animal science. In 2010, he was elected to the Indiana House of Representatives, but he is also a farmer — owner of Baird Family Farms in Greencastle — and owns Indiana Home Care Plus, also in Greencastle. Other ag experience include positions as swine program director of the feed division for Landmark Cooperative and as an agriculture and community development agent for Purdue extension from 1975-88.

Hagedorn, 56, newly elected to represent Minnesota’s 1st District, greeted his appointment to the ag committee with a news release mentioning his upbringing on his family’s grain and livestock farm near Truman. “I recognize the valued role agriculture plays in the lives of all who reside in our rural district,” he said, adding that he would use his role on the committee “to reduce barriers and open up markets and expand trade opportunities to promote some of the world’s finest agriculture products, grown right in our great state of Minnesota.” Hagedorn’s father, Thomas, represented Minnesota’s second congressional district from 1975-83, and Hagedorn split time between the Washington, D.C., area and Minnesota when he was growing up. 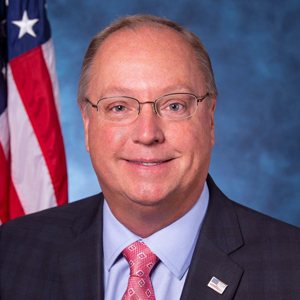 Here’s the full list of GOP members of the committee, with their state and district: