Farm Hands on the Potomac West: Livengood decides to run again in 2020 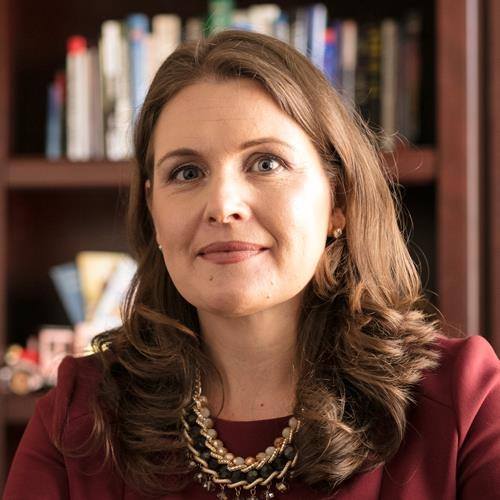 Ray Starling, chief of staff to Sec. Sonny Perdue, is heading home to his native North Carolina to be closer to family. His last day at USDA will be May 6. Prior to joining USDA, he served as Special Assistant to the President for Agriculture, Trade and Food Assistance as part of the White House National Economic Council and as chief of staff to U.S. Sen. Thom Tillis.

National Cattlemen’s Beef Association CEO Kendal Frazier will retire at the end of the year, the NCBA announced in a release yesterday.  Frazier has been with NCBA - and its predecessor group, the National Cattlemen’s Association - for 34 years and was named CEO in 2016 after holding the title on an interim basis. Before being named CEO, Frazier had a wide variety of roles within NCBA during his time there and also worked for the Kansas Livestock Association and as a farm broadcaster in Kansas. NCBA says a CEO search will begin immediately, and Frazier plans to stay on for a transitional period through the end of the year.

Kraft Heinz will bring on Miguel Patricio to replace their past CEO, Bernardo Hees. Patricio brings over two decades of experience from Anheuser-Busch, where he most recently served as the global chief marketing officer. He will assume his duties in July.

Steve Silverman has headed west to Colorado to start a new position as the deputy commissioner for the Colorado Department of Agriculture. Silverman started his responsibilities on Monday. Silverman has over three decades of experience in public service and most recently served as the director of USDA's National Appeals Division. Throughout his career, he has served as the deputy assistant for the attorney general for the Environment and Natural Resources Division at the Department of Justice, and as the principal deputy general counsel at USDA, supervising the operations of USDA’s Office of General Counsel and oversaw a diverse portfolio of legal and policy matters. Silverman also served as the acting general counsel of USDA.

U.S. Trade Representative Robert Lighthizer’s top legal adviser, Stephen Vaughn, is leaving USTR. Vaughn served as the general counsel and is being replaced by Joseph Barloon, who currently serves as a lawyer at Skadden Arps. … Sam Scales is joining the U.S. Trade Representative as deputy assistant for the Intergovernmental Affairs and Public Engagement Office. Scales comes from the Ford Motor Company, where he served as the manager of government affairs. He previously worked for the House Natural Resources Committee under Rep. Rod Bishop, R-Utah. 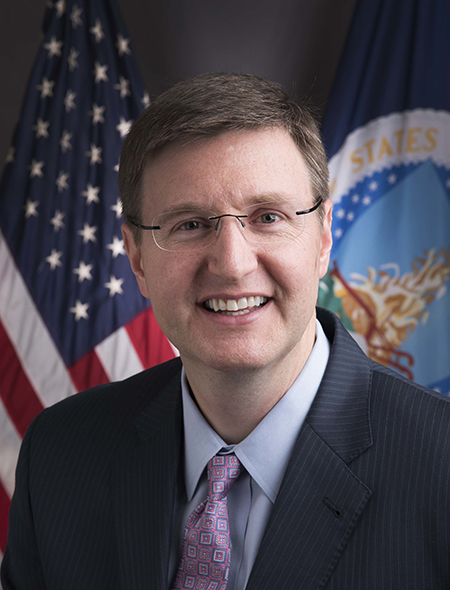 Scott Pruitt, former administrator to the Environmental Protection Agency, registered last week with the Indiana Lobby Registration Commission identify himself as a self-employed consultant. He listed RailPoint Solutions LLC as his sole client and will lobby under the topics of energy and natural resources.

The California Leafy Greens Marketing Agreement elected new officers and members to its advisory board. Dan Sutton, general manager of Pismo-Oceano Vegetable Exchange, has taken on the new title of chairman. He previously served as vice chairman for the past two years. Sutton replaces outgoing chairman, Steve Church, with Church Brothers Produce. Taking over the vice chairman’s position is Jan Berk, COO of San Miguel Produce, and Gurmail Mudahar, vice president of Research & Development and Food Safety for Tanimura and Antle in Salinas will serve as secretary and treasurer. To see the individuals elected to serve on the advisory board, please click here.

Clay Boggs has been brought up from legislative assistant to legislative director, covering the agriculture and foods, foreign trade and international finance, and public lands and natural resources portfolios for Rep. Norma Torres, D-Calif.

Settling in as the new legislative correspondent covering the agriculture and food and public lands and natural resources portfolios for Rep. Jimmy Gomez, D-Calif., is Maria Martirosyan. She previously served as Gomez’s scheduler.

Molly Fishman has left the office of Rep. Jackie Speier, D-Calif., as legislative director to become the director of federal government relations at the California Life Sciences Association.

Kenny LaSalle shifted from staff assistant to legislative aide in the office of California Democrat Rep. Antonio Cardenas. LaSalle has been with Cardenas since June 2014.

The portfolio for international affairs for Sen. Jeff Merkley, D-Ore., will be handed off to Matt Squeri, who is serving as the foreign policy adviser. He comes from North Dakota senator Heidi Heitkamp’s office where he served as legislative assistant. 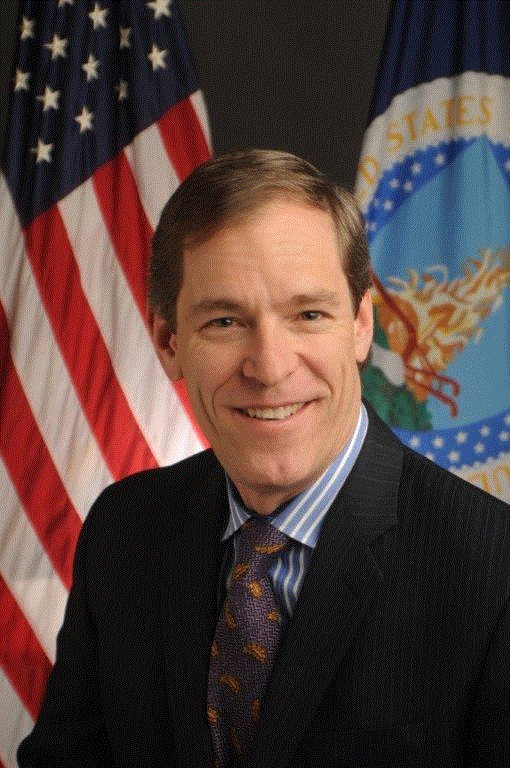 Vijay Menon joins the staff of Sen. Mike Lee, R-Utah, as a policy adviser for the Joint Economic Committee. Menon previously worked as a research assistant for the Heritage Foundation.

Sarah Monteith is transferring to the staff of California Democrat Rep. Josh Harder, as his new legislative assistant. Monteith comes from the Senate Health, Education, Labor and Pensions Committee and worked for Sen. Patty Murray, D-Wa.

Drew Spence is the new policy chief of staff for Kamala Harris’s, D-Calif., presidential campaign. He was serving as her legislative aide in the California Democrat's Senate office.

Ernesto Rodriguez is joining the staff of Rep. Nanette Diaz Barragán, D-Calif., as her new legislative director. He comes from the Joint Economic Committee, where he served as senior counsel for Sen. Martin Heinrich, D-N.M. … Joshua Izaak also joins the staff of Diaz Barragán as the new senior policy counsel. He comes from the office of Sen. Ben Cardin, D-Md., where he was a legislative correspondent.

Bryan Doyle has left the office of Rep. Antonio Cárdenas, D-Calif., where he served as communications director. Cárdenas’s office has not named a replacement for this position.

Fred Starrh, a California cotton, almond, and pistachio farmer, has died at the age of 89 due to a stroke. Starrh is well known for filing a lawsuit against Aera Energy LLC, an oil company that knowingly allowed its wastewater to contaminate Starrh’s groundwater. The lawsuit lasted for 13 years, and in that time was tried three times, appealed twice and ended in a multimillion-dollar award against Aera. Starrh was active in national cotton industry groups and the Kern County Farm Bureau, where he served as president from 1973-1975.

Charles “Charley” Hess, UC Davis former dean of the College of Agricultural and Environmental Sciences, died at the age of 87 of congestive heart failure. He began his career by joining the faculty at Purdue University in 1958 and then went Rutgers in 1966 as chair of the department of horticulture and forestry. He advanced to acting dean of the College of Agricultural and Environmental Sciences in 1971 and two years later became the founding dean of Rutgers’ Cook College, which is known today as the School of Environmental and Biological Sciences. He came to UC Davis in 1975 and held the post of dean until retirement in 1989. After 14 years serving as dean, he stepped down to accept an appointment by President George H.W. Bush to be the assistant secretary for science and education at the USDA, where he served from 1989 to 1991. Prior to that, Hess had two presidential appointments to the National Science Board. At USDA, he lead efforts to create the National Research Initiative, which evolved to the National Institute of Food and Agriculture.