Farm Hands on the Potomac West: May 1

Kate Greenberg, Colorado Department of Agriculture Commissioner, named Mary Peck to serve as the new director of communications and public awareness. She brings over 20 years of communications and media experience previously serving as communications coordinator for Tri-State G&T Cooperative, and most recently served as a writer for Colorado Country Life Magazine and consultant to the Colorado 4-H Foundation. 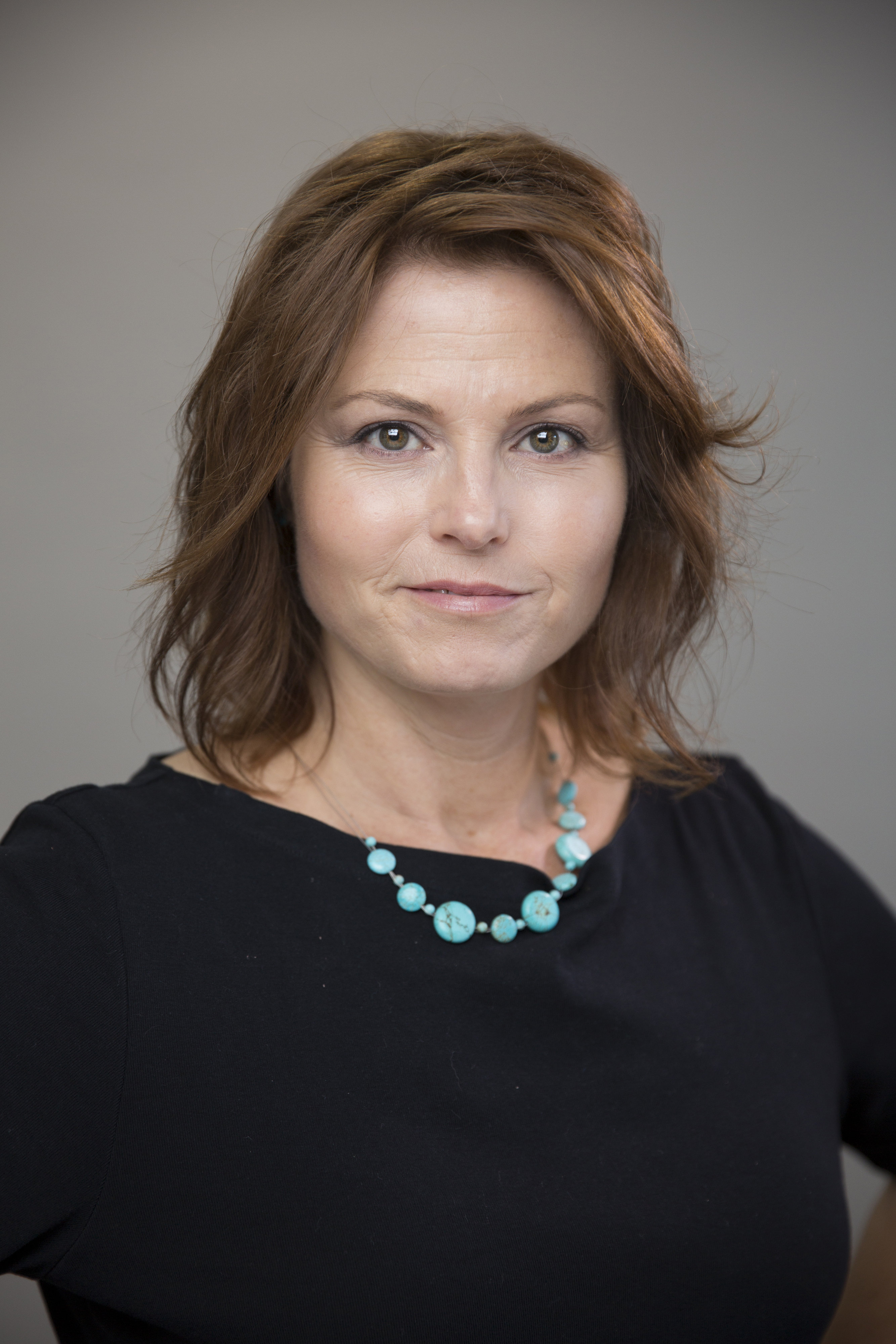 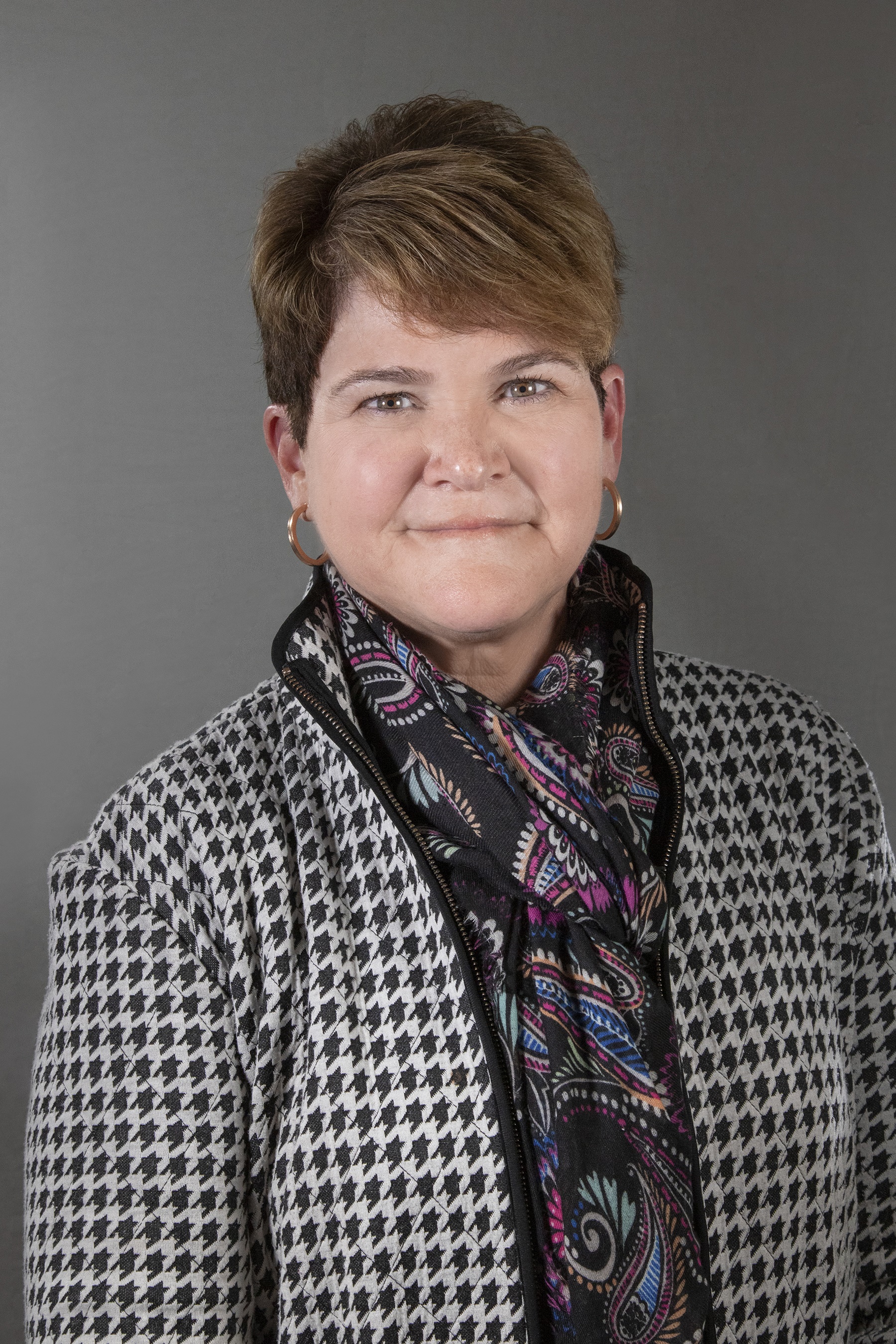 Krysta Harden, a deputy secretary of agriculture during the Obama administration, has been named executive vice president of global environmental strategy of Dairy Management Inc. (DMI). Harden is tasked with driving the dairy checkoff’s environmental sustainability strategy and will report to Barb O’Brien, president of DMI and the Innovation Center. Harden most recently served as senior vice president of external affairs and chief sustainability officer for Corteva Agriscience, the agriculture division of DowDuPont. Before joining DuPont, Harden spent three years as deputy secretary of agriculture under Secretary Tom Vilsack after a stint as his chief of staff.

Rep. Rick Crawford, R-Ark., announced his intent to run for chairman of the House Agriculture Committee in the 117th Congress. Crawford has served on the Ag Committee since he was first elected in 2010, and has experience in the agriculture industry including working as a farm broadcaster and a marketing manager for a John Deere dealership.

Jan Berk, COO of San Miguel Produce Inc., will be honored and the featured speaker at the Women in Produce Breakfast General Session at the United Fresh 2019 Convention & Expo in Chicago. The event will take place Wednesday, June 12. The celebration of Women in ProduceBreakfast, recognizes the contributions of all women working in the produce industry, and selects one individual to share her personal experience of service. 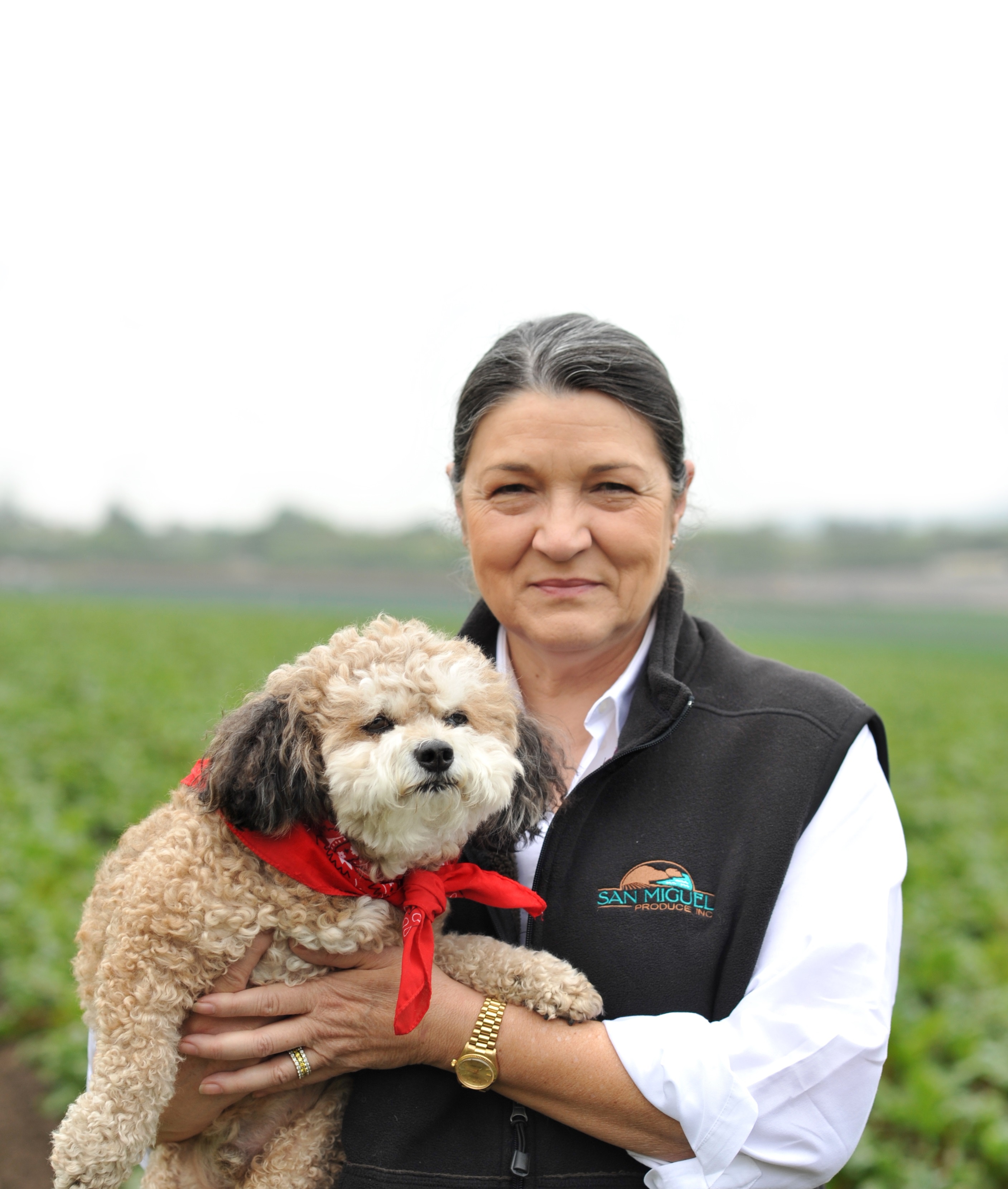 Thomas Brunet has joined the Biotechnology Innovation Organization as the new director of federal government relations. He has already registered as a lobbyist underneath a variety of legislative issues. His latest position was serving Sen. Ron Wyden, D-Ore., as a senior counsel for domestic policy.

Yesterday, was Will Boyington’s last day in Rep. Dan Newhouse’s, R-Wash., office. Boyington served as communications director since 2015 for Newhouse. Before that, he served Rep. Darrell Issa, R-Calif., on the House Oversight and Government Reform Committee as deputy press secretary. Liz Daniels is the new communications director for Newhouse. She previously served as his legislative assistant and deputy press secretary. 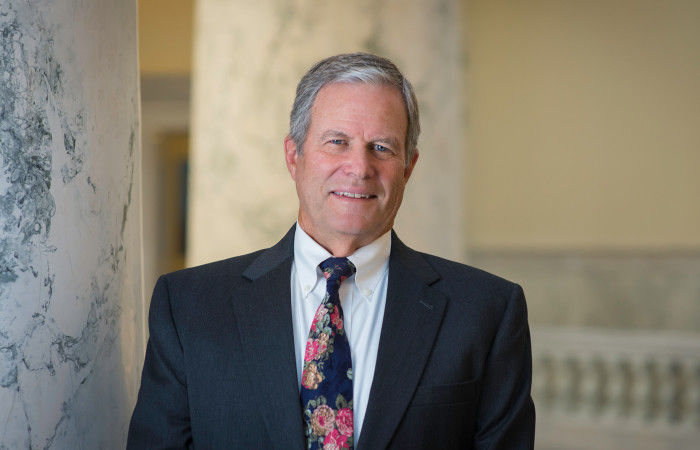 John Insinger became the new chief of staff for Sen. Jim Risch, R-Idaho. He fills the shoes of longtime chief of staff John Sandy, who worked with Risch for over three decades, first serving as his chief of staff in the governor’s office. Insinger is a lawyer in Risch’s firm Risch Pisca, PLLC and has served on the board of commissioners for the Idaho Housing and Finance Association. ... Kaylin Minton has left the office of Sen. Jim Risch, R-Idaho, to begin a new role as communications director for Rep. Michael McCaul, R-Texas, for the House Foreign Affairs Committee.

Eva Cline has left the office of Rep. John Moolenaar, R-Mich., where she served as his legislative assistant. Jayson Schimmenti, legislative director, has taken over her portfolio. … Settling in as the agriculture policy assistant for Moolenaar is Noah Yantis. He also serves as staff assistant.

Bart Chilton, a former Commodity Futures Trading Commissioner (CFTC) died over the weekend at the age of 58. Chilton began his career in 1985 working in the House of Representatives, serving as legislative director for three U.S. representatives. From 1995-2001, he worked at USDA and rose to deputy chief of staff for former Secretary of Agriculture Dan Glickman. After his time at USDA, he became senior adviser to South Dakota Democrat Sen. Tom Daschle. In 2005, he was appointed by President George Bush to serve as the executive assistant to the board of the Farm Credit Administration and nominated again by Bush and confirmed by the Senate in 2007 to serve as a CFTC commissioner. He was reappointed in 2009 by President Obama. Before being confirmed as a commissioner, he served as chief of staff and vice president of government relations at the National Farmers Union. After CFTC, Chilton joined the law firm DLA Piper as a senior policy adviser for regulatory and public policy issues. 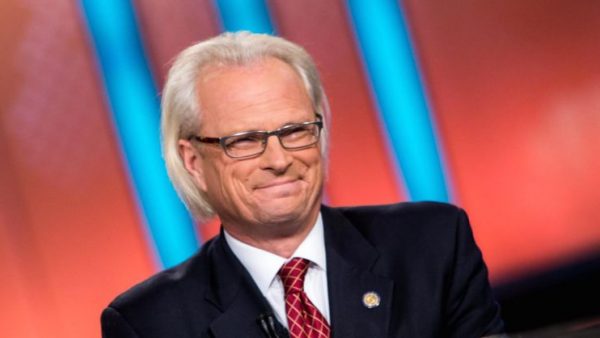 Indiana’s longest serving senator, Republican Richard Lugar, died from complications related to CIPD; he was 87 years old. Lugar was known for being a foreign policy expert and fighter for America’s farmers. He served as chair and ranking member of the Senate Agriculture Committee, and strongly supported the farm bill’s locally-led and voluntary conservation title programs and encouraged bipartisan support for biofuels that led to the RFS. House Ag Committee Chairman Collin Peterson, D-Minn., said Lugar was “a problem solver who could work with anybody to get things done.” He was a six-term senator who worked heavily on agricultural issues and later teamed up with Georgia Sen. Sam Nunn to work on control of nuclear, chemical and biological weapons. He ran for president in 1996, lead efforts to end apartheid in South Africa, and worked to secure weapons of mass destruction from the former Soviet Union.

Veteran agricultural trade negotiator Charles J. (Joe) O’Mara died April 27 of complications from a stroke suffered a week earlier. He was 75. He operated consulting firm O’Mara & Associates for 23 years following his retirement after a 28-year career at USDA. O’Mara retired from USDA in 1995 as career minister in the Foreign Agricultural Service (FAS) following three years as counsel to the secretary of agriculture for international affairs. He also was a USTR special trade negotiator for agriculture in the Uruguay Round of the General Agreements on Tariffs and Trade (GATT) and the North American Free Trade Agreement (NAFTA). He previously was career minister-counselor at the U.S. mission to the GATT in Geneva, deputy administrator for international trade policy at FAS and agricultural counselor in U.S. embassies in Buenos Aires and Sao Paolo. O’Mara’s expertise “almost single-handedly resulted in a successful conclusion to the Uruguay Round and creation of the WTO,” said Joseph Glauber, a subsequent agricultural negotiator. A funeral mass will be held at Monday, May 6, at Annunciation Catholic Church in Washington, D.C.