The almond industry’s secret to weathering a storm of tariffs

"There are a number of different factors that are going to get in the way of business and get in the way of trade really happening for agriculture in California," said Julie Adams, vice president of global technical, regulatory and government affairs for the Almond Board of California, while presenting to the California State Board of Food and Agriculture last week.

About 70 percent of the almonds grown in California are exported to more than 100 countries worldwide, accounting for 80 percent of the global supply. China, India and Turkey account for more than $1 billion in annual sales, according to the Almond Alliance of California. The supply is also growing. The U.S. Department of Agriculture National Agricultural Statistics Service released a report last week predicting a nine percent increase in California production this year, following a seven percent increase last year.

California almond exports remain strong and continue expanding globally, but the strength of that market is now being tested.

When President Trump levied Section 232 tariffs on steel and aluminum imports, China responded in April 2018 with tariffs on farm goods worth $3 billion. Almonds and other specialty crops were included in that “first wave.” The second wave came after the U.S. levied 301 tariffs on China. While the focus was on soybeans, almonds were again included.

In total, China has levied a 50 percent tariff on shelled and in-shell almonds. From August to March, almond shipments to China plunged by 31 percent in response, affecting $135 million worth of goods.

Now as the Almond Board prepares to move forward on a proposal with the Chinese government to access a new market for almond hulls, the Trump administration is raising and expanding tariffs on Chinese products. The latest response from China, however, is impacting only sweetened almonds.

“I would say that we’ve been lost in the conversation,” said Adams. “But the problem is that agriculture to a large extent – and specialty crops – have almost become collateral damage in some of these conversations.”

With U.S. shipments to China down, Australia ramped up its almond exports to the country by 1,800 percent in 2018, to $75 million annually. Adams attributes that to a free trade agreement between the two countries that fell to nearly zero percent for tariffs at the start of 2019. Australia also increased its almond exports to Asia overall by 40 percent during that time. 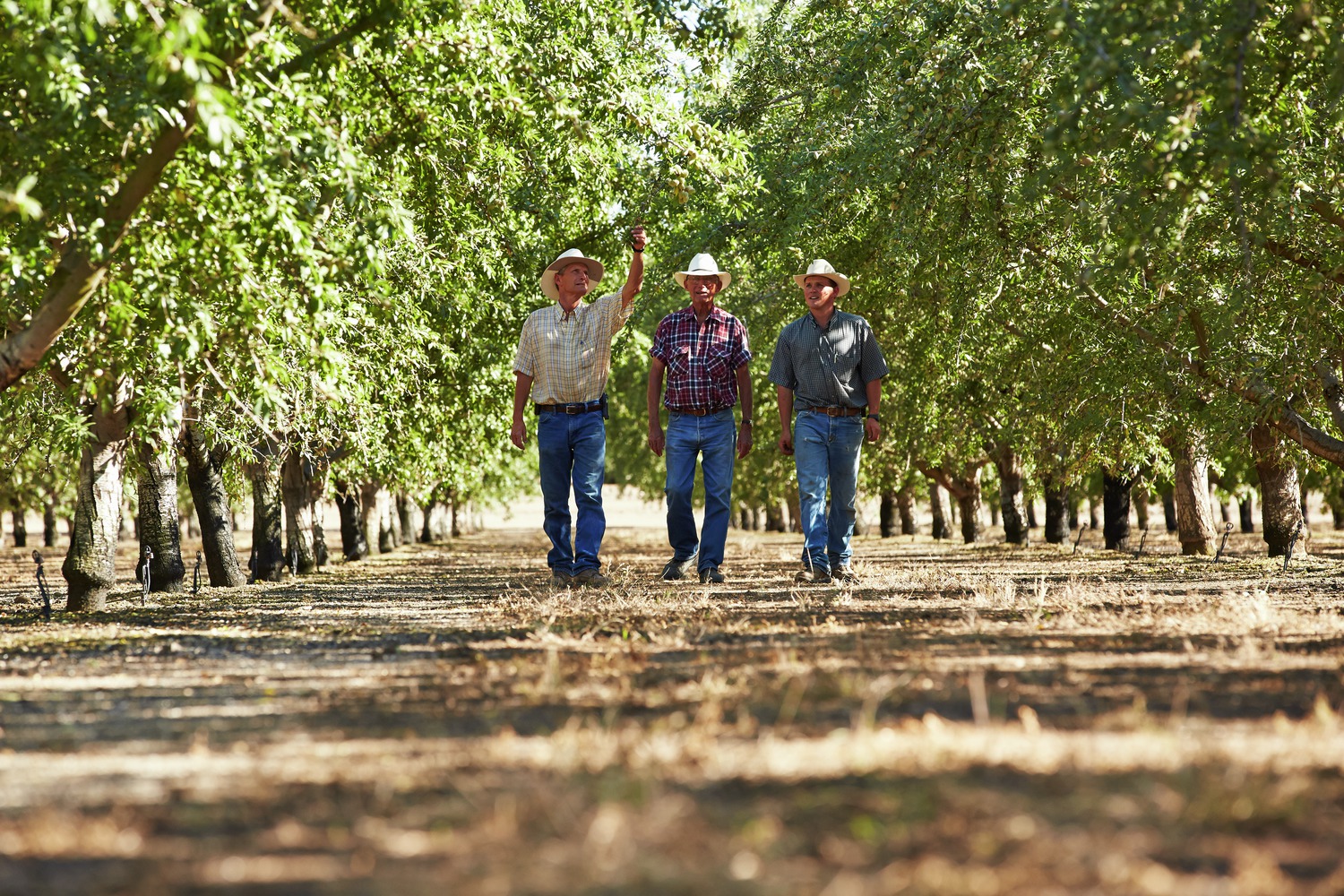 Daybreak: Almond industry has a bee strategy
Almond Board of California confirmed as Platinum sponsor for the 2021 Agri-Pulse Food & Ag Policy Summit West in Sacramento
The decline of ag? Newsom’s diesel ban brings a new level of uncertainty to growers and truckers

Japan has been hitting California almonds with added costs as well. In most global markets, the industry has established a pre-export program for testing aflatoxins. That has led to less than one percent of the shipped products being tested in those countries. Yet Japan has set different standards, which require testing 100 percent on a number of products going into the country, including almonds. If rejected, those shipments are sent back to the U.S. and face what Adams referred to as its own set of challenges with the U.S. Food and Drug Administration’s goods return program. European countries, in contrast, allow for appeals and reprocessing, in order to move the products forward.

Meanwhile, almonds are now the number one agricultural export to India, with shipments increasing by 20 percent from 2017 to 2018. The tariffs, however, have been rising as well, from 35 to 42 rupees per kilogram for inshell almonds, according to the Almond Alliance.

Turkey also has a 35-percent tariff on almonds.

As it did during California’s extreme drought, the industry has been weathering the difficult conditions by balancing investments across a diversity of products and markets.

Blue Diamond is now the nation’s fastest growing mid-sized food company, according to President and CEO Mark Jansen. During a meeting with the company’s almond growers, Jansen also said the global market is the fastest growing part of the business, as well as the most profitable and the least pricey.

The almond processor and marketing company has been playing it safe by investing a third of its products into the global consumer market, a third in ingredients for food companies and a third in commodities.