Pesticide companies and the Center for Food Safety are pleased with a legal settlement that involves canceling 12 neonicotinoid registrations and evaluating the effects of two neonics on endangered species.

Syngenta, Bayer and Valent U.S.A. agreed to the voluntary cancellation of a dozen registrations containing clothianidin and thiamethoxam as part of a lawsuit filed in 2013 challenging the registrations of 57 products. CFS and other plaintiffs, including four beekeepers, said EPA had not consulted with the Fish and Wildlife Service (FWS) under the Endangered Species Act about the products’ effects on federally listed species.

The judge in the case largely found for EPA, saying the plaintiffs had not shown the products posed an “imminent hazard” to endangered species. But U.S. District Judge Maxine Chesney also said EPA should have engaged in an interagency consultation required by the ESA. The parties in the lawsuit have agreed that EPA will finish biological evaluations on the impacts of clothianidin and thiamethoxam on endangered species by June 30, 2022. If EPA determines the neonics “may affect” listed species, it will have to consult with FWS. 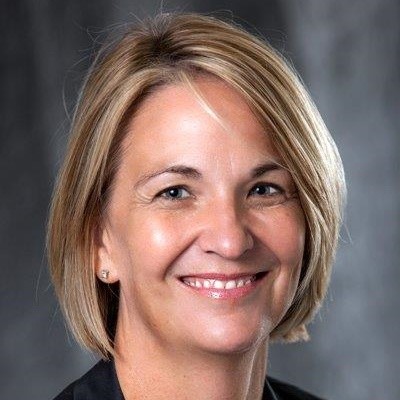 Syngenta, which is pulling six registrations, said the terms of the settlement “clearly support America’s farmers while ensuring continued protection of the environment. The settlement ends the litigation and allows EPA to refocus its time and resources to fulfilling its obligations under the (ESA).”

Syngenta said only one of the six products had been commercialized. That product, Avicta Complete Corn 500 seed treatment, had an “insignificant” commercial footprint, Syngenta spokesperson Ann Bryan said.

Similarly, Bayer said it was happy with the agreement. “They were not active products in the U.S.,” said Kris Kring, vice president and associate general counsel at Bayer in Durham, N.C., of the two products, clothianidin-based Emesto Quantum (for use on cotton) and Flower, Rose and Shrub Care III, which include clothianidin and imidacloprid. Growers “are not losing any tools,” she said.

Giving up the registrations of the individual products also does not mean Bayer is giving up the potential to formulate new products with clothianidin, Kring said.

Valent USA echoed the other companies’ sentiments, saying “growers will continue to have access to trusted neonicotinoid products, essential for controlling destructive pests, managing resistance, and supporting integrated pest management.” The Valent products affected include two seed treatments and an insecticide for use on turf and landscape ornamentals. 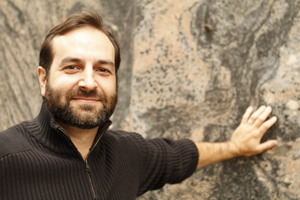 In addition, unless the active ingredients themselves were banned, he said pesticide companies would always be able to say there are alternatives. “You’re taking pesticides off the market,” he said. “To say that’s not environmentally beneficial doesn’t make any sense.”

Kimbrell said there are products of lesser risk to imperiled wildlife to which farmers could turn. “It’s not a given that farmers will switch to another neonic,” he said.

The settlement, he said, is both “practical and precedential,” Kimbrell said. “Removal of the pesticides is an absolute first.”

The most important part of the settlement, however, is the requirement that EPA assess the impacts of clothianidin and thiamethoxam on listed species, which the agency has not done, Kimbrell said.