As grills across the country are fired up for Independence Day celebrations tomorrow, a growing number of patties being cooked will be of the plant-based variety.

“The products have become unbelievably more available more quickly than I would have ever expected,” said Will Sawyer, CoBank’s leading animal protein economist.

For the alternatives, she says, “there is a lot of energy, media coverage and intrigue in the marketplace, but … we have to keep in mind that the sales base is small.” In fact, she adds, “we also see more appetite for blended items (meat and plant-based, such as mushroom burgers) than pure plant-based alternatives.”

But, she points out, the volume remains a thin slice of a $90 billion market for the total sales from grocers’ fresh and frozen meat and deli departments.

Looking broadly across all U.S. grocery outlets and food services, “plant-based meats are … about 1%, maybe a little less, of the entire meat market in the United States,” says Matt Ball, spokesman for the Good Food Institute, which promotes plant-based food innovations. 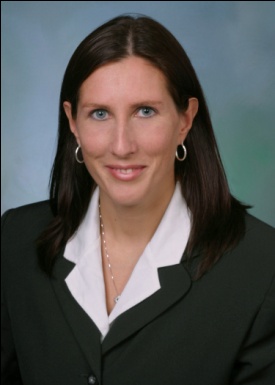 Yet the market race is on despite the limited volume, and a herd of giant food companies and countless startups are galloping into the alt meats market.

The very visible early players include California-based Beyond Meat, which began 10 years ago and focused on grocery store products, and now has several alt-meat products such as sausages and taco crumbles. It enhanced the flavor of its lead product, the Beyond Burger, this spring and launched its first stock offering two months ago at $25 per share. Its sales have been soaring and so has its stock value, now around $150.

Beyond is shipping its products to major grocery and restaurant chains throughout the country and elsewhere: Tim Hortons announced in June it will offer Beyond products in its breakfast sandwiches at 4,000 locations in Canada. Beyond will begin distributing its burgers in Europe next year under an operating agreement with Zandbergen, a Dutch meat company.

Impossible Foods, also California based, started marketing its Impossible Burger at 59 Burger King outlets around St. Louis, Mo., just three months ago, and now it’s scrambling to keep up with orders as Burger King tries to supply all of its outlets with the burger by year’s end. Impossible isolated an iron-containing molecule in plants and animals called heme and added it to burgers to ensure a meat flavor.

Farmers Restaurant Group (FRG), an early adopter, gives high marks to the Impossible Burger, and uses the same burger stock for its plant-based meatloaf option as well in its seven North Dakota Farmers Union-owned locations in the Washington, D.C., area and Pennsylvania.

Dan Simons, co-owner and manager, says FRG operations started ordering Impossible Burger stock in late 2017 and now uses about 1,000 pounds a month for patties and meatloaf. Customers pay about a $2 premium per serving for both Impossible products, and Simons reports the products are ordered by the full spectrum of consumers: vegans to those wanting to reduce meat consumption for health reasons to devoted carnivores who are just curious.

“For any of these categories of folks, for whatever their motivation [to choose Impossible],” he says, “the vast majority have a very favorable response.”

Nestlé, the world’s biggest food company, began supplying its own Incredible Burger in April to McDonald’s outlets in Germany and to other European customers. Not to be bested in the U.S. by the Impossible Burger, its Sweet Earth affiliate has already showcased its upcoming Awesome Burger at a California food show.

Plant-based meat is a mixed bag abroad, and a pricey one
Customer demand revolutionizing the food supply chain

Brazil-based JBS, the world’s biggest meat company, announced it will begin selling its alt-burger in Brazil under its Seara products line. The patties will be made with soy, wheat, garlic, onions and beetroot. Tyson Foods, a poultry, beef and pork processor, expects to market a new line of chicken-mimic nuggets and blended meat-plant burgers, meatballs, etc., under a new Raised & Rooted label and its existing Aidells brand. Perdue, meanwhile, announced in June a new Chicken Plus line, using a blend of chicken and “cauliflower, chickpeas, and plant protein to create the next generation of frozen chicken nuggets, tenders and patties,” especially for flexitarian customers.

Spam-maker Hormel Foods, another leading processed meats firm, announced it’ll soon market a vegan burger-like pizza topping and other plant-based meat alternatives. Maple Leaf Foods of Canada announced in April it’s building a 230,000-square-foot plant in Shelbyville, Ind., to give Beyond Meat a run with its own plant-based Lightlife Burger and other alt-meat items. 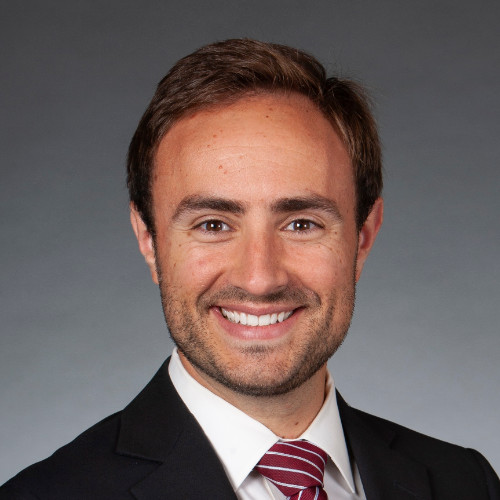 The international giants “are getting into the fray,” Sawyer says. “They’ve got the bandwidth; they’ve got the R&D budgets and, most importantly, they’ve got the relationships with the grocery stores and the food service companies to … make the supply chain work.”

Amid that rush to meat alternatives, Ball observes: “When I count the press releases I’ve seen in the first six months of the year, they’ve been very geared to food services. So the growth in the industry … is going to be in the fast food restaurants” and other food services generally, he predicts.

Beyond Burgers are sold at Carl’s Jr. Restaurants and TGI Fridays, for example, and A&Ws in Canada. And KFC jumped into the plant-based meats game in the UK in June with a non-meat chicken burger for its London customers.

McDonald’s, though already serving Nestlé’s Incredible Burgers in Europe, hasn’t put a plant-based patty on its U.S. menu. Sawyer says, however, that if popularity of those product keeps growing, “I don’t think any fast food chain is going to stay on the sidelines.”

On the other hand, Sawyer offers two reality checks:

“There does have to be a certain level of income for these kinds of products to make sense.” China's top 1% of earners is 14 million people, for example, and rising incomes there suggest market potential. But much of the Earth’s people are still looking to introduce a little meat into their diets, not to avoid meats.

Also, Sawyer says ground beef, pork, and poultry combined are “a fraction of the animal protein industry.” And even though chicken alternatives are also now hitting the market, “when we talk about the alternatives world today, it’s pretty much ground beef, and it’s staying in the ground world.”

So to say alt-meat sales are soaring “is an exaggeration,” Sawyer opines. “It’s not like they’re selling alternative salmon … T-bones … chicken breasts,” he says.

Meanwhile, in terms of best nutrition per dollar, he says, the new meat/plant-blended products from Tyson, Perdue and others may fare well, especially competing with lean ground poultry choices, which the U.S. market “has been growing by mid- to high-single digits for years now.”

By now, readers may be wondering, so what’s up with production of cultured meat — those masses of meat animal muscle to be grown in tanks?

There are huge investments by Bill Gates, Cargill, Tyson Foods and others in growing meat muscle sans animal that way, and researchers in the U.S. and abroad are making progress. But, Ball summarizes: “They’re all still doing production at bench scale,” and the developers face long regulatory approval processes before Americans will throw such meat on the grill.