David Nelley joined Apeel Sciences as vice president of domestic buyer relations. Nelley previously worked for The Oppenheimer Group since 2001, where he began as a category manager for pip fruit and pineapples. He then moved to vice president of global exports.

Mike Rubidoux joins the staff of Pacific Organic Produce as the new sales manager. Rubidoux will oversee the sales support, commodity manager, and quality control teams for the company. Rubidoux came to the produce industry in 1986 as vice president of sales and marketing and commodity manager for Lee Brands/New Star. He most recently served as general manager at Crystal Valley Foods. 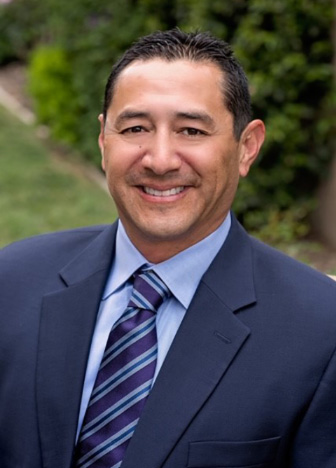 River Fresh Farms hired David Martinez as senior vice president of business development. Martinez previously served as vice president of sales at D’Arrigo Bros. since 2011. Before that he worked at Merrill Farms in sales for five years.

The U.S. Department of Agriculture's Foreign Agricultural Service swore in 12 employees to serve as Foreign Service Officers. The new FSOs include: Olutayo Akingbem, who will serve in Cairo; Daniel Alvarado and Andre Bradley, Mexico City; Ben Boroughs, Buenos Aires; Sarah Gilleski, Hanoi; Mark Hanzel, Shanghai; Chase McGrath, Beijing; Tymothy McGuire, Seoul; Eric Mullis, Bangkok; Christine Mumma, Ankara; and Maria Rakhovskaya and Zeke Spears, who will be based in Tokyo. They will begin their careers as agricultural diplomats at U.S. embassies where they will go on diplomatic missions and monitor global agricultural production and trade. They will also identify export opportunities and work to enhance food security.

Chad Whiteman joined the U.S. Chamber’s Global Energy Institute as the new vice president of environment and regulatory affairs. Whiteman’s previous experience includes working for the Environmental Protection Agency on the Clean Air Act. He most recently served as the deputy chief of the Natural Resources and Environment Branch in the White House Office of Information and Regulatory affairs. There, he was the executive branch lead for the review of regulatory policy priorities. Before this role, he was the deputy director of the Institute of Clean Air Companies.

American Farmland Trust hired Robbin Marks as the new director of institutional partnerships. Marks will spearhead securing grants and contributions from foundations and government sources. She previously worked for the Environmental Law Institute, where she was vice president of development and membership. She also directed foundation relations at the World Resources Institute, where she served as the vice president for development operations and as senior director of foundation relations at American Rivers. She also served as an agriculture policy specialist at the Natural Resources Defense Council. 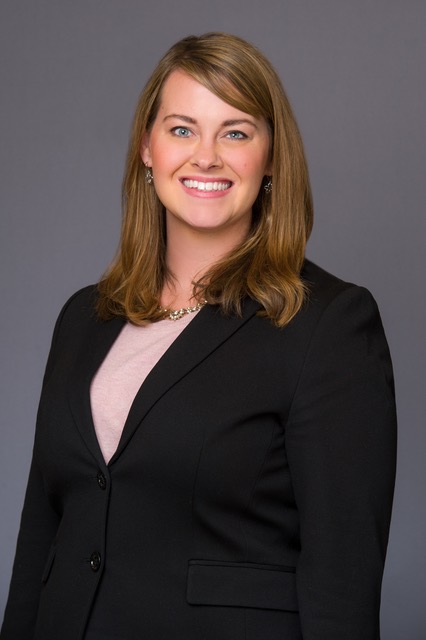 The International Dairy Foods Association brought on Jennifer Martin to serve as the director of external and member communications and Michael Goodin to serve as manager of multimedia and digital content. Each position is new and focuses on promoting and extending IDFA’s communications and reputation management activities. Martin was previously at The Fertilizer Institute (TFI) where she managed communications for TFI's nutrient stewardship and security and safety programs, and Goodin previously worked at the Heritage Foundation where he served as the manager of the video production team.

The American Wind Energy Association has hired Laura Smith Morton as the new senior director of policy and regulatory affairs of offshore wind. In Morton’s career, she has more than 10 years of experience in offshore wind policy as an attorney through roles at the Department of Energy (DOE), Council on Environmental Quality, and the National Oceanic and Atmospheric Administration. She has worked on the National Offshore Wind Strategy, which was published by the DOE and the Department of the Interior. Most recently she served as a consultant to companies on renewable energy, environment, and water resources issues.

The Food Marketing Institute has promoted four staff members to new positions. Andrew Harig serves as vice president of tax, trade sustainability and policy development and will now handle the responsibilities for government relations activities regarding labor and transportation. He has been with the organization for 16 years, and also serves as the Retail Association Lead to the Food Waste Reduction Alliance. Hannah Walker has been with the institute for seven years, and has been promoted to vice president of political affairs. She will now manage FMI’s political programs, including FMI’s Political Action Committee (FOODPAC) and LEAD (Leadership, Education, Advocacy, Development Fund). Ashley Eisenbeiser serves as senior director of food and product safety programs, and in this elevated role she expands her responsibilities to the FMI product supplier members and provides technical support for retail and wholesale members. Kristie Grzywinski was promoted to technical director of Safe Quality Food Institute, a division of FMI. She has been with FMI for eight years and has spearheaded SQFI’s food safety and quality training functions. 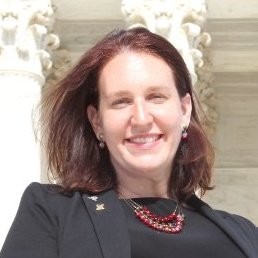 Janell Hendren has left the National Association of State Departments of Agriculture (NASDA), where she served as the associate director of public policy and food safety programs for the past two years. Before this role, she served as the national affairs coordinator at the Florida Farm Bureau Federation. For the time being, Aline DeLucia will cover policy issues, and Bob Ehart and Felicity Mejeris will cover produce and animal feed issues. NASDA has not yet announced Hendren's replacement.

The American Seed Trade Association (ASTA) has elected a new officer team during the association's Policy and Leadership Development Conference in Denver. Wayne Gale from Stokes Seed will chair the team, and John Latham from Latham Hi-tech Seeds will be first vice chair. Brad May with BASF was elected second vice chair.

John Giumarra, Jr., president and CEO of Giumarra Vineyards, has died at the age of 78 of natural causes. Giumarra Vineyards is one of California’s leading producers of table grapes. Giumarra began his career practicing law in Southern California before moving to Bakersfield to join his family’s farming operation to help out with legal matters. He was elected president and CEO of the business by company shareholders in 2015. A visitation is scheduled to take place Thursday, July 11, 2019 from 6 to 8 p.m. A celebration of his life is scheduled on Friday, July 12, 2019 at 10 a.m. Both will be held at St. Francis of Assisi Parish, 900 H St., Bakersfield, CA 93304.