A sweeping proposed overhaul of the H-2A farm labor program would have varying impacts on worker wages, while cutting farmers’ transportation expenses and reducing the number of applications farms have to file to import employees.

Farm groups and worker advocacy organizations are still studying the 489-page plan to determine how it could affect individual growers and their workers, especially when it comes to the wages they have to pay H-2A workers.

The Labor Department proposal, known as an advanced notice of proposed rulemaking, includes a number of complex changes for calculating “adverse effect wage rates,” or AEWR, which set a floor for what farms have to pay workers.

Experts say the changes could lead to higher rates for supervisors and lower wages for rank-and-file workers. The wage rates are currently calculated based on surveys of rates for all workers in a region, regardless of whether they have supervisory responsibilities.

The wage rates have risen sharply in some states in recent years even as demand for H-2A visa grows, and there are wide disparities among regions.

Another change would ease a requirement that farms who import H-2A workers also hire any domestic applicants who appear up to halfway through the season, a regulation known as the “50% rule.” Under the department’s plan, domestic workers wouldn’t have to be hired unless they showed up within the first 30 days.

“Based on preliminary reading there seem to be positive elements to this rule,” said Allison Crittenden, a director of congressional relations at the American Farm Bureau Federation. “We look forward to closely reviewing the new AEWR valuation and appreciate the efforts to make the process simpler, such as changing staggered entry and the 50% rule.”

In addition, farms would no longer be required to pay transportation cost from the worker’s country of origin to the place of employment. Farms would only have to pay for transportation to the U.S. consulate or embassy where the workers obtain their visas.

Farmworker advocates blasted the proposal, saying it would make it harder for domestic workers to get jobs and lower wages. 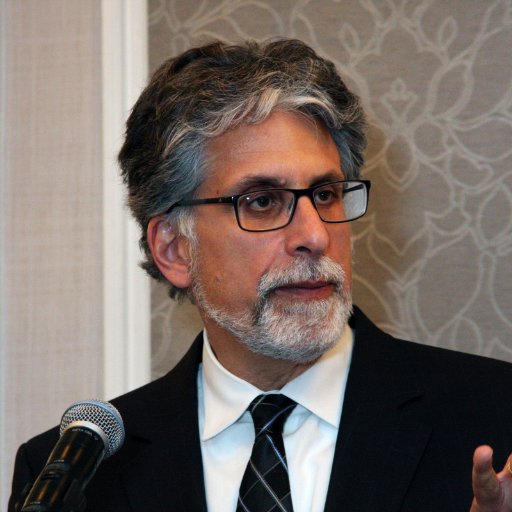 “The Trump Administration’s proposal would make it easier for farmers to bring in temporary foreign workers under substandard wages and working conditions, denying these valuable workers the economic and democratic freedoms on which this country is based,” said Bruce Goldstein, president of Farmworker Justice.

Eliminating the 50% rule would make it significantly harder for domestic workers to find jobs on farms, and the changes in calculating workers could significantly reduce wages, according to his group.

The United Farm Workers said the plan "would make it easier to deny jobs to domestic farmworkers so growers can hire more temporary foreign agricultural guest workers and pay them less, thereby depressing pay for domestic workers. Although there are many undocumented farmworkers, there are also many legal residents and U.S. citizens who would be victims of Trump’s changes in the H-2A program,” the group said.

H-2A would continue to be restricted to seasonal workers, limiting its usefulness to dairy producers and other sectors that want year-round workers. Experts say making the program year-round would require Congress to change the law.

Processing of applications has slowed in recent months, and farms also have been complaining about the AEWR, which reached $15.03 an hour this year in Oregon and Washington. Rates in other states vary from a low of $11.13 in Alabama and Georgia, to $12.23 in Oklahoma and Texas, $13.92 in California and $14.38 in the Dakotas, Kansas and Nebraska. 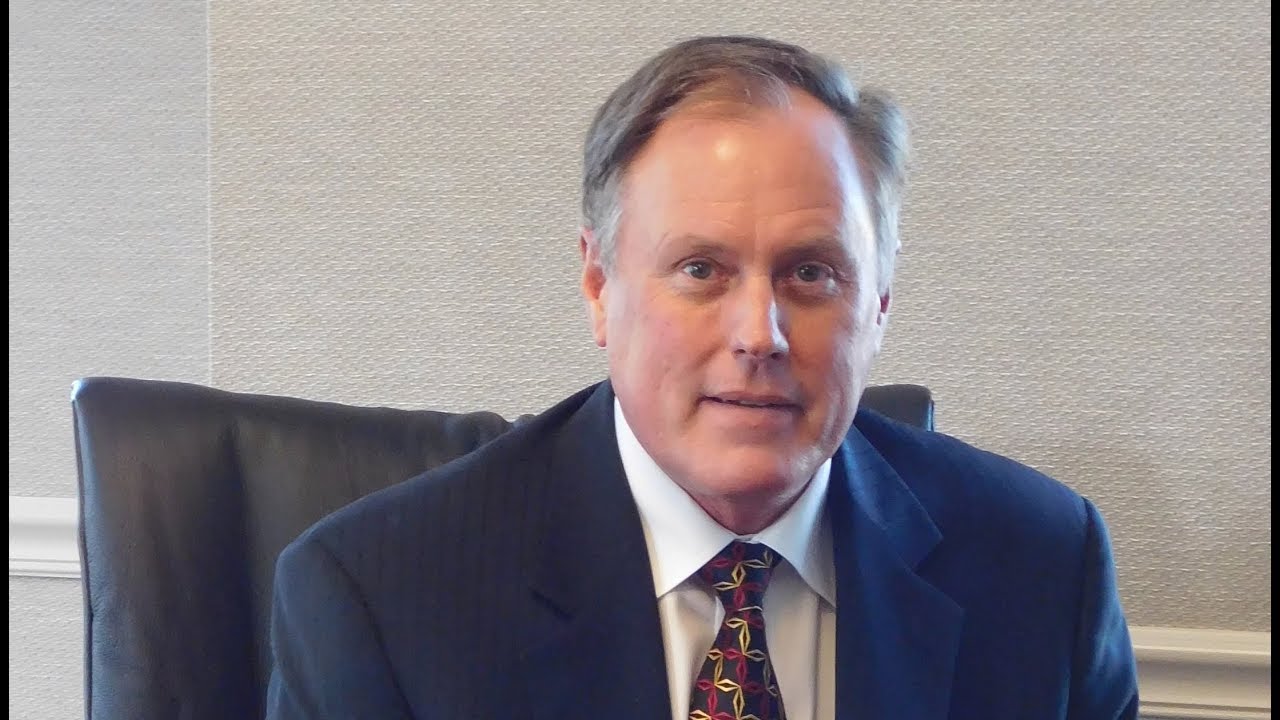 Michael Marsh, president and CEO of the National Council of Agricultural Employers

The rates are currently based on the gross hourly rate for field and livestock workers, based on the semiannual farm labor survey compiled by USDA’s National Agricultural Statistics Service. Supervisors, agricultural inspectors, graders and sorters of animal products, agricultural equipment operators, construction laborers, and crop laborers are all the assigned the same state or regional rate.

Michael Marsh, president and CEO of the National Council of Agricultural Employers, gave an example of how basing wage rates on occupations could affect wages: Under current rules, if tomato pickers receive an average of $15 an hour and supervisors get $30 an hour, the AEWR would be calculated as the average of the two: $22.50. If the occupations were calculated separately, the AEWRs would be $15 and $30 respectively.

There are still some concerns about the accuracy of the NASS labor survey. Veronica Nigh, an economist with the American Farm Bureau Federation who has studied the issue, said the large swings in average wages are likely due to some outlier surveys, rather than major changes in the labor market.

The president of the California Farm Bureau, Jamie Johansson, welcomed the Labor Department proposals, saying it "would streamline certain aspects of the program and expand it to include additional forms of agriculture, such as reforestation work.” He said the program has not been flexible enough for many California operations, noting that only 6% of producers surveyed this year about employee shortages said they used H-2A.