The top contributor to emissions continues to be 1,3-D, accounting for 13% of the total emissions in the valley. Compared to 2017, 1,3-D emissions rose by 4%.

Known by the brand name Telone, the product is used as a fumigant and nematicide on a range of fresh produce, including onions, carrot and strawberries. In 2017, DPR tightened its mitigation procedures with 1,3-D.

Background: Under California’s State Implementation Plan (SIP), DPR compiles data on VOCs from 3.8 million pesticide use reports across the peak emissions months. The plan covers problem regions that fall below the federal air quality standards for ozone, including the San Joaquin and Sacramento Valleys, the Los Angeles region and Ventura. The SIP requires DPR to reduce those levels by 12 percent in the San Joaquin Valley and 20 percent in all other areas from the 1990 levels.

In 2013, pesticide emissions exceeded regulatory goals set forth in the SIP. This led to certain high-VOC products being prohibited in 2015. High emissions estimates again in 2017 led the prohibition to continue through at least the end of 2020.

DPR notes that the decreasing emissions from the inventory “suggests that these prohibitions continue to effectively reduce emissions.” 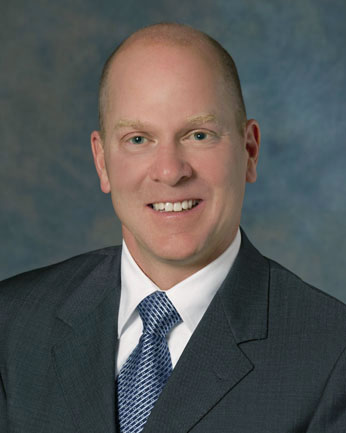 California pushes back after feds cancel water for fish

Last week, the U.S. Bureau of Reclamation announced that it would not increase delta flows through the Central Valley Project for what used to be an uncontroversial action known as Fall X2. The action, based on the biological opinions, is designed to promote habitat for endangered Delta smelt.

Now the head of the California Department of Fish and Wildlife has shot back with a letter urging the bureau “to shift course.” Director Charlton Bonham writes that the decision is “based on incomplete and inaccurate information and would undermine necessary species protections.” He warns it has the potential to disrupt negotiations over the voluntary settlement agreements, which has included the two agencies.

The SacBee suggests the action would force the State Water Project to leave more water to the delta, cutting into deliveries for Southern California cities.

Stewart and Lynda Resnick have made their fortune through their farm operations in the Central Valley and numerous food and drink brands under The Wonderful Company. Yesterday, they donated the second-largest philanthropic gift to an academic institution: $750 million to Caltech for research into climate change and sustainability.

Why not ag? The Resnicks have actually given back to the Central Valley, donating $100 million to charter schools and $20 million to a college prep program for ag careers.

Stewart Resnick also maintains influence in other schools. He sits on the board of advisors for UC Davis and on the board for the Resnick Center for Food Law and Policy, named after the two for their donations, which now total more than $6 million. The New York Times also notes that the Caltech climate research could ultimately benefit their bottled water business. 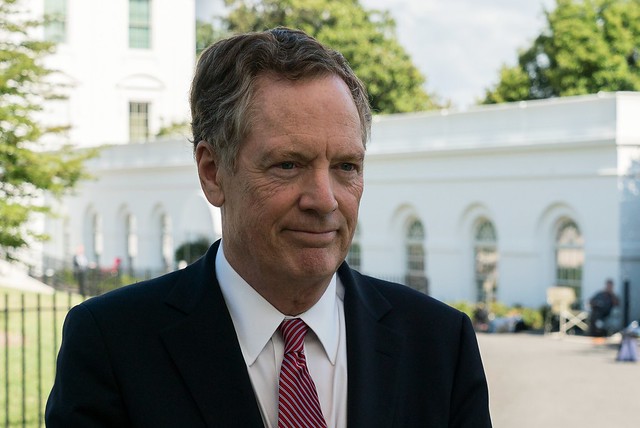 House Speaker Nancy Pelosi and other Democrats are lauding the progress being made on moving towards ratification of the USMCA ahead of a meeting today with U.S. Trade Representative Robert Lighthizer.

“Let me just say … we’re moving ahead on the U.S.-Mexico-Canada-Agreement,” Pelosi told reporters as she wrapped up a news conference that was dominated by impeachment questions. “Again, we’re hoping to be on a continued path to yes.”

Take note: Pelosi brought up the USCMA issue herself. She clearly felt she had to assure nervous USMCA supporters that the issue wasn’t getting pushed aside.

Progress today? The meeting today with Lighthizer is expected to be fruitful, said Rep. Jimmy Gomez, D-Calif., a member of the select group of lawmakers tasked with negotiating changes to USMCA. Gomez told Agri-Pulse that the plan tomorrow was to give Lighthizer an official response to his last offer on meeting Democratic demands.

Lighthizer, meanwhile, is stressing his willingness to work with the Democrats.

The Fish and Wildlife Service’s decision last year to allow genetically engineered crops to be grown and neonicotinoid insecticides to be used on national wildlife refuges is being challenged in court.

The Center for Food Safety and Center for Biological Diversity filed a lawsuit Thursday in federal court in Washington over the service’s reversal of its 2014 decision to phase out the use of GE crops and neonics on refuges.

Today is the last day for milk producers to enroll in the Dairy Margin Coverage program for 2019 coverage. The original deadline was last Friday, but that was extended one week until today.

A USDA spokesman says there will be no more extensions and that the 2020 signup will start Oct. 7, a week from Monday.

A government shutdown has been averted, but lawmakers are leaving behind some major unfinished business as they recess for two weeks amid the new impeachment push in the U.S. House.

The Senate cleared a stopgap spending bill Thursday to keep the government funded through Nov. 21, but the Senate and House still have a long way to go to pass spending bills for fiscal 2020, which starts on Tuesday. And now, there’s a question of what Democrats’ new focus on impeachment will mean for farm groups’ No. 1 legislative priority, the U.S.-Mexico-Canada Agreement.

"Someone at Westlands needs to make some fiscally responsible decisions about their legal strategy." - John McManus, executive director of the Golden Gate Salmon Association.

McManus was celebrating the California Supreme Court ruling against the water district in a case about raising the level of Shasta Dam to increase storage capacity.