Daybreak: Fumigant emissions up in valley

In a report released yesterday by the Department of Pesticide Regulation (DPR), pesticide emissions from volatile organic compounds (VOCs) increased just 1% in 2019 in the San Joaquin Valley.

Although the emissions remain below the level that would trigger new federal regulations, DPR calculates emissions from high-VOC products differently and through 2021 is continuing some added restrictions that address this.

Fumigant emissions, specifically, grew by 12% since 2018, according to the report. DPR has been pursuing a pilot program in the valley for farmers to voluntarily reduce emissions from the fumigant 1,3-D, known as Telone. Staff reported last week, however, that the air monitoring side of the program has had to slash the number of days it can sample for 1,3-D due to state budget cuts.

Overall, almonds had the highest portion of emissions by commodity, at 33%. On the other end, tangerines decreased emissions by 77%. 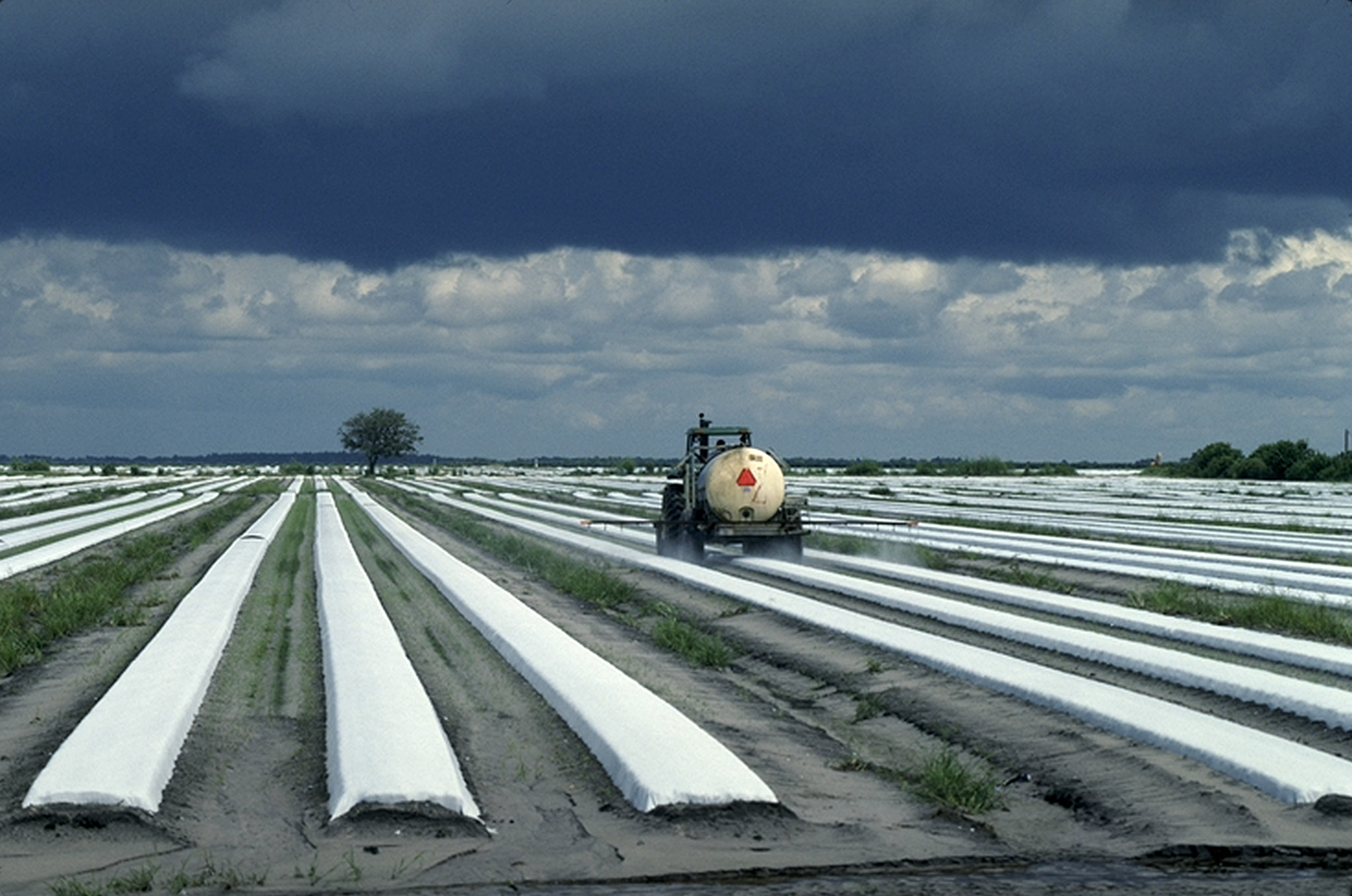 EU weighs new tariffs on US fruits, nuts and wine

The World Trade Organization on Tuesday awarded the European Union the right to hit the U.S. with tariffs on roughly $4 billion worth of U.S. goods – including some ag commodities – in retaliation for subsidies provided to Boeing.

The EU already has a list of U.S. commodities that it is considering for retaliation, including hazelnuts, pistachios, walnuts, frozen concentrated orange juice, grapes, grapefruit, vegetable oils and fats, rum, wine, vodka and a wide array of seafood products.

The EU, which is suffering under U.S. tariffs on $7.5 billion worth of European goods due to a WTO decision on Airbus subsidies, is making it clear that it would rather negotiate with the U.S. than implement the tariffs.

U.S. Trade Representative Robert Lighthizer sharply criticized the WTO decision, saying Washington state has ended the Boeing tax breaks, but also acknowledged negotiations. “We are waiting for a response from the EU to a recent U.S. proposal and will intensify our ongoing negotiations with the EU to restore fair competition and a level playing field to this sector,” he said.

Joe Biden’s campaign has beefed up his rural plan for America by adding elements of his Build Back Better plan and drawing a sharper contrast with President Donald Trump, his campaign said.

Build Back Better is billed as Biden’s jobs and economic recovery plan for working families. In it, the Democratic candidate says he’ll “mobilize American ingenuity to build a modern infrastructure and an equitable, clean energy future.”

The updated rural plan says Biden “will make a $2 trillion accelerated investment over four years in our infrastructure and clean energy future, putting millions of people to work in good-paying jobs and setting us on an irreversible course to meet the ambitious climate progress that science demands.”

The plan says Biden will adopt smarter trade policies, promote ethanol and the next generation of biofuels, strengthen antitrust enforcement and support beginning farmers, among other goals.

With dairy margins expecting to be volatile next year, the National Milk Producers Federation is encouraging producers to sign up for Dairy Margin Coverage. The program protects dairy producers when the difference between the all-milk price and the average feed price falls below a certain dollar amount selected by the producer.

“Coronavirus-related volatility in dairy markets is expected to continue well into 2021, with DMC payments a possibility,” says Jim Mulhern, president and CEO of NMPF. Mulhern says the program “empathetically” proved its worth this year as payouts rapidly reacted to unprecedented price plunges.

The letter argues the agency’s current policy on biogenic CO2 emissions has hampered investment in the nation’s bioeconomy because of uncertainty regarding the permitting process, lawsuit risks, and costs of building new manufacturing facilities.

“Let's hope the purposes of this current executive order aren't once again hijacked by those who view preservation as the only environmental solution.” — California Farm Bureau President Jamie Johansson in an op-ed on Gov. Gavin Newsom’s 30 by 30 executive order.

Read more in today’s Agri-Pulse Newsletter West on how the order is raising questions over pesticide regulations and water for threatened fish species.