DPR to hold a public hearing over chlorpyrifos cancellation

The Department of Pesticide Regulation has announced it will hold a public hearing on the administration’s decision to cancel the insecticide chlorpyrifos. DPR has filed the official request and is waiting for the Office of Administrative Hearings to schedule a date.

In its response, Gowan discloses that DPR had told the company it could “avoid the time, expense and uncertainties involved in an administrative hearing by disposing of the matter through a stipulated settlement.” Both Gowan and FMC also claim DPR did not invite the companies to participate in the work group discussions for alternatives.

DPR spokesperson Charlotte Fadipe said in a statement, “DPR is committed to cancelling the registration of chlorpyrifos to prevent the significant harm this pesticide causes children, farmworkers and vulnerable communities.”

Fadipe added that the two-year cancellation process is “still on track.” 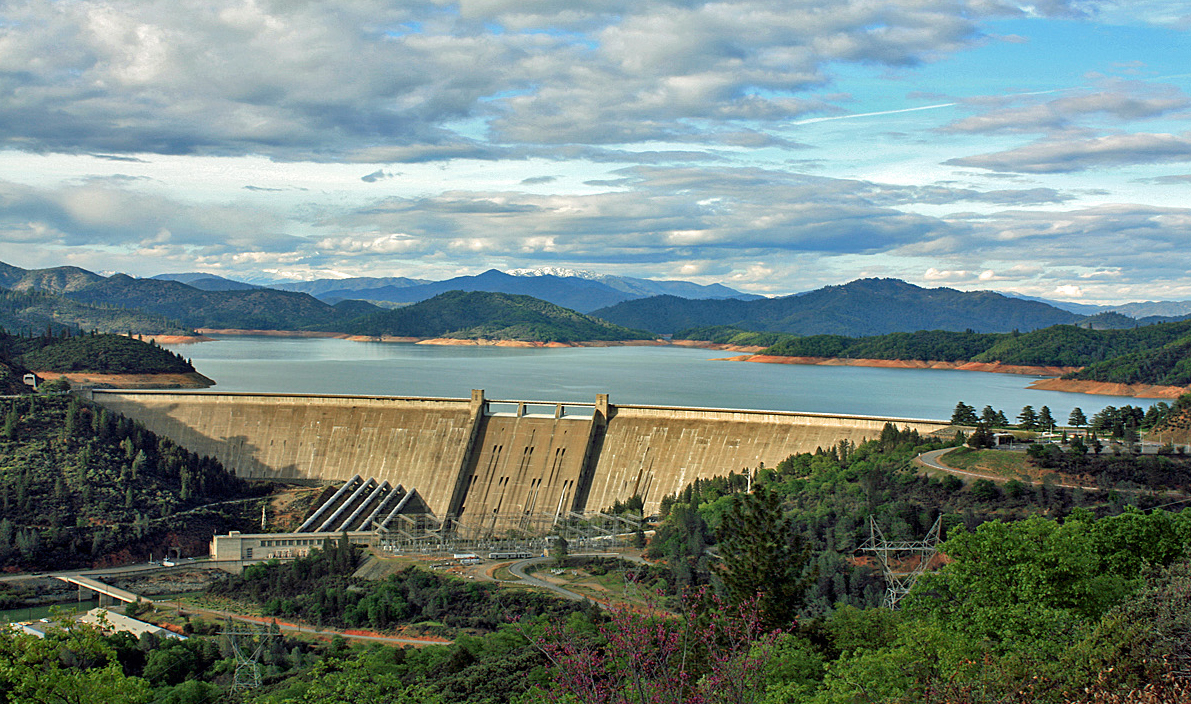 The Westlands Water District has terminated its plans for an environmental impact study for raising Shasta Dam. The report would have helped the Fresno-based agency determine how much it would have to pay to support the U.S. Bureau of Reclamation project.

In a written statement, Westlands General Manager Tom Birmingham said, “It is unfortunate that, as a result of the actions of the attorney general, Westlands was enjoined from completing that analysis.”

Last week, the California Supreme Court temporarily halted the state-mandated environmental review. Westlands had asked the court to overturn a lower court’s decision. Attorney General Xavier Becerra had also joined several environmental groups in a May lawsuit to block the plan. The lawsuit alleged Westlands was prohibited from involvement with any project that would adversely affect the flow of the McCloud River or its fishery.

Local agencies like Westlands would have to partner with the bureau in shouldering part of the estimated $1.4 billion cost. Raising the dam by 18 feet is estimated to deliver an additional 80,000 acre-feet of storage. Sen. Dianne Feinstein, D-Calif., a friend of the Newsom administration, worked with House Republican Leader Kevin McCarthy, R-Bakersfield, to author a bill in 2016 that ultimately provided $20 million to the Shasta Dam project last year.

The project has also been in the spotlight over ethical issues. Before joining the administration, Interior Secretary David Bernhardt was a lobbyist advocating for the dam raise. He now makes the final decisions over the bureau’s involvement.

A senator’s demand that USDA investigate the pricing of fruits and vegetables is getting pushback from a major industry trade group. “It’s important for each sector in our supply chain not to lose sight of our goal to grow fresh produce consumption, while fighting with one another over whose share of a dwindling pie is bigger,” said Tom Stenzel, President & CEO of the United Fresh Produce Association.

Kirsten Gillibrand, a New York Democrat on the Senate Agriculture Committee, wrote USDA last week asking for an extensive study of concentration in the industry, pricing practices and the impact of automation, food safety regulations and other issues. “Persistent, low prices leading to the loss of small family farms is unsustainable and poses a risk to our food security,” Gillibrand wrote.

Stenzel said that the “fresh produce industry operates on extremely tight margins, at every stage from grower to wholesaler to retailer” and that “our real goal must be to increase demand.”

Speaking in an interview with CNBC Monday, McConnell said “rural America really needs” a China trade deal soon. McConnell said the trade dispute with China has been tough on American farmers. “As you know, my party is very deeply based in rural America and small-town America,” McConnell said. “So, I hope the president can get a good outcome here”.

Why it matters: McConnell said China hasn’t played by the rules with intellectual property, providing support for the president on that issue. But he’s making clear that he’s concerned about the impact of the trade war on races in 2020, when control of the Senate will be up for grabs.

By the way: A grain market trader tells Agri-Pulse he’s skeptical about seeing news reports that China is planning to buy up to 2 million metric tons of soybeans ahead of next week’s negotiating round.

“It’s going to be a lot of hype and everything is going to be great and then all of a sudden it’s ‘we’re just not there yet,’” Allendale Inc. President Steve Georgy told Agri-Pulse. “When you look at what China is doing, I think they are digging their heels in until we get to this (2020) election,” Georgy said. 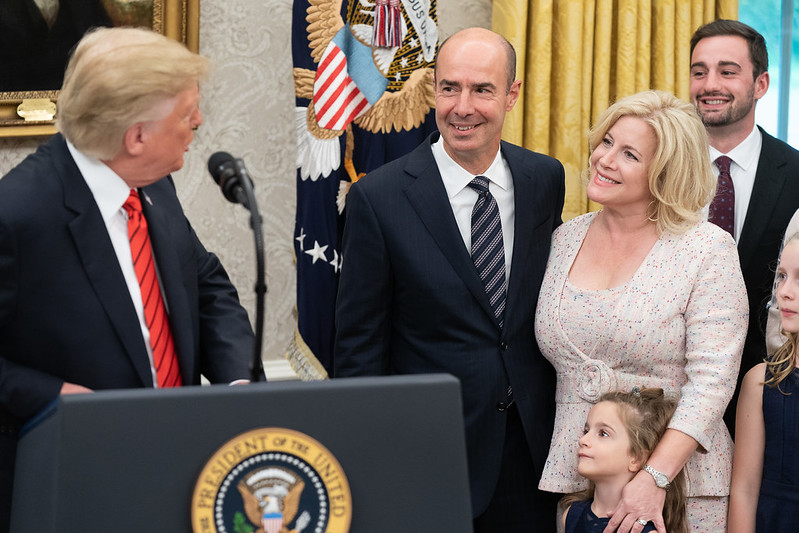 Facing a likely congressional mandate, AMS is reopening the comment period for 60 days on its four-year-old proposal to allow dairy producers to transition animals into organic production once.

The organic industry has been pushing for clarification for years. Inconsistent enforcement of the origin of livestock rule has led some producers to seek out certifying agents who let them transition conventional cattle in organic dairy herds to save on feed costs.

Both the House and Senate ag appropriations bills require the department to issue the final rule within 180 days of the ag spending being enacted into law.

EPA is asking for data to help it calculate emissions from livestock operations.

In a Federal Register notice today, the agency says it’s seeking emissions and process data, and calculation models and methodologies on emissions of volatile organic compounds from animal feeding operations.

The request for data restarts a process that has been in limbo for several years. In 2012, EPA developed draft EEMs for broiler confinement operations and for open lagoons and basins at swine and dairy operations, but the agency’s Science Advisory Board said there was a lack of peer-reviewed science in the area.

“As storm clouds continue to darken relations between China and the United States, climate change is a way to keep the doors open.” – Former Gov. Jerry Brown, in discussing his new role as chair of UC Berkeley’s California-China Climate Institute. Among several research areas, the institute will study sustainable land use and climate-smart agriculture.