EPA expressly rejects a key part of California's argument for a prohibition -- that chlorpyrifos harms children’s brains. Now, more questions are emerging about how the state agency reached its decision.

Undoubtedly, this is new territory for the state agency. In May, (CalEPA) decided for the first time in its history to cancel a pesticide. Without precedent for such an action, the process has been an evolving one and now goes beyond the original reason, which was about the insecticide chlorpyrifos being dangerous to inhale.

In building the case for cancellation of chlorpyrifos, CalEPA’s Department of Pesticide Regulation (DPR) has also added food residue as a means for toxic exposure, according to a report obtained by Agri-Pulse. DPR sent the document in early July to county agricultural commissioners to solicit comments on the proposed cancellation.

The department reports that one of the reasons it came to the decision for cancellation, rather than further mitigation, was “because the proper use of these products results in residue levels that are associated with (developmental neurotoxic) effects in children and infants.” Along with exposure by inhalation, the review process found that food residues were approximately four times what DPR determined to be a safe dose.

The report also determines that in order to mitigate adverse effects at the dose levels DPR has determined as safe, county ag commissioners would have to establish and enforce two setbacks or buffer zones of a quarter mile, “which all have varying distances, durations, and restrictions on who can enter.” The report calls this “exceedingly and logistically complex, and ultimately infeasible.” 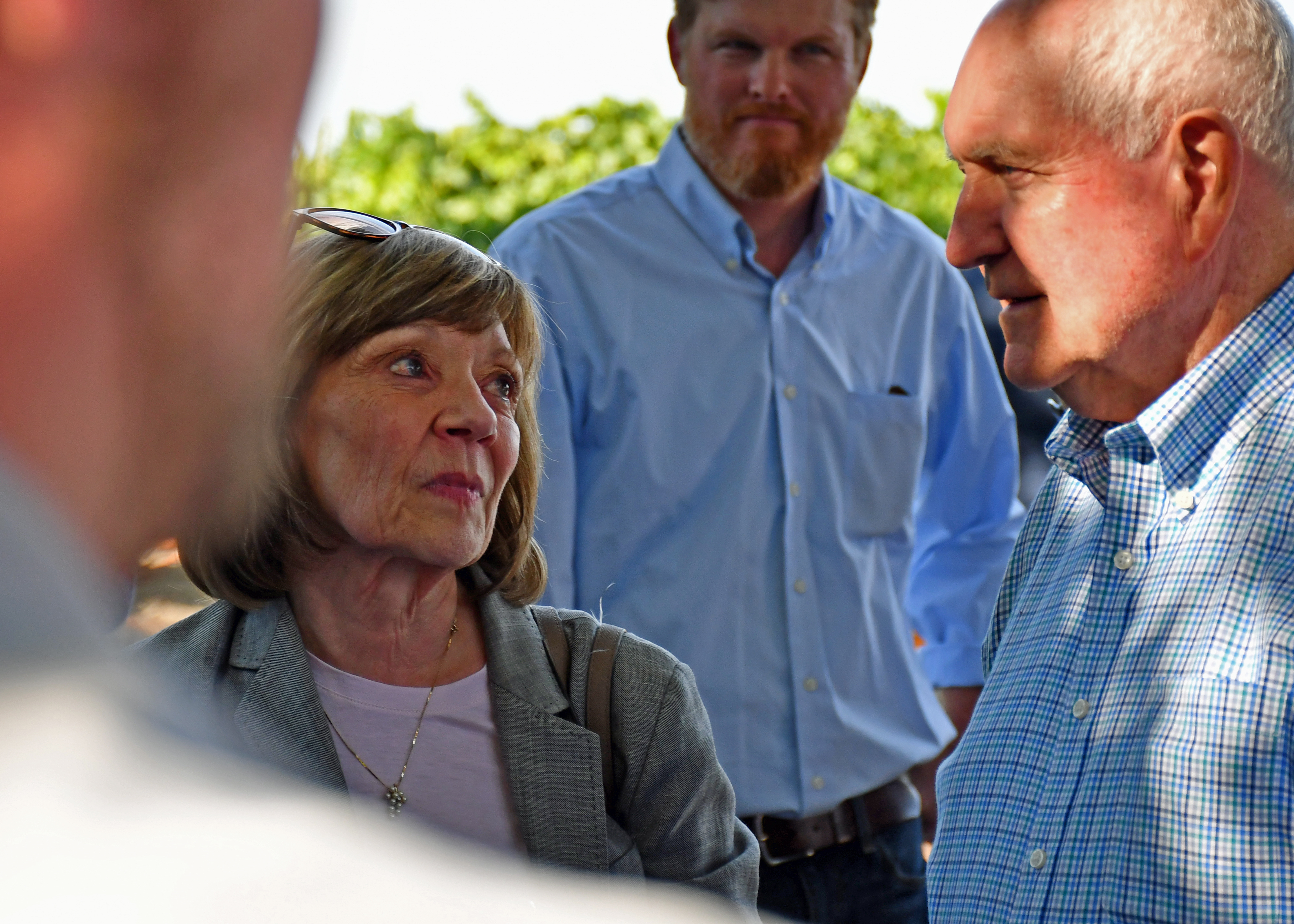 Sources close to the process question whether the department added the oral exposure risk in order to shore up its previous decision to label chlorpyrifos as a toxic air contaminant. The administration’s announcement in May preempted the two-year regulatory effort already in motion for chlorpyrifos, which would have determined appropriate mitigation levels through a formal and public review process.

In April, before CalEPA announced the cancellation, the department sent requests for comment to state regulatory agencies and air districts, fulfilling a requirement to consult “on the need for and appropriate degree of control measures for toxic air contaminants,” according to the email. Three of the five agencies contacted are under the same leadership as DPR within CalEPA, the administration that made the decision for cancellation. All supported the decision, except for the Department of Food and Agriculture.

In her response, Food and Agriculture Secretary Karen Ross mentions that the state bans on chlorpyrifos going into effect are being decide by state politicians, rather than regulators. The legislatures in Hawaii and New York have voted to ban the insecticide, while Oregon and Connecticut may do the same. One senator in California pitched two bills proposing a ban this year, before pulling them ahead of committee hearings. Ross calls this “a troubling trend that eliminates science and methodology from the complex pesticide regulatory process.”

“Even commodities not affected by this proposal,” she continues, “will raise concerns about the precedent it sets for what has historically been a dependable process of science, risk analysis, and risk mitigation to ensure public health, environmental protection and agricultural productivity.”

Ross poses a number of arguments against the cancellation. The commodities impacted have a combined farmgate value of $17 billion. DPR has already severely limited use, with annual declines up to 50% in places, and likely more so in 2019. Existing alternatives are “considerably more expensive,” require multiple applications to achieve the same impact and can result in secondary pest outbreaks. She adds that anticipated fallowing of at least 500,000 acres under the Sustainable Groundwater Management Act also “raises concerns of new weed and pest problems.”

Ross points to the costly regulatory environment farmers operate in for California. She cites a 2018 study that documented some growers experiencing a nearly 800% increase in compliance costs over the decade. Ross shares that CDFA is working on an economic analysis to estimate the impact of cancelling the products, which is expected by the end of July.

Along with Ross’ arguments, DPR has tracked dozens of previous risk assessments for chlorpyrifos going back to 1984.

Val Dolcini responded to Ross’ letter less than a week after he assumed the role of acting director for DPR, following the resignation of Teresa Marks. Dolcini counters that Ross’ comments “generally do not pertain” to DPR’s request for comment, which specifically had asked for consultation on the hazardous dose levels for exposure – a medical determination outside of CDFA’s scientific resources.

Dolicini also states that the current mitigation measures “do not reduce exposure to chlorpyrifos” to below the level DPR is recommending as safe. On the economic impact to farmers, Dolcini points to the $5.7 million the governor has allocated in the budget for researching alternatives and writes that he “looks forward to reviewing CDFA’s economic analysis when it is completed.”

The head of CalEPA says his news podcast is a “call to action”
In a plan to slash pesticide use, Newsom administration names advisory group 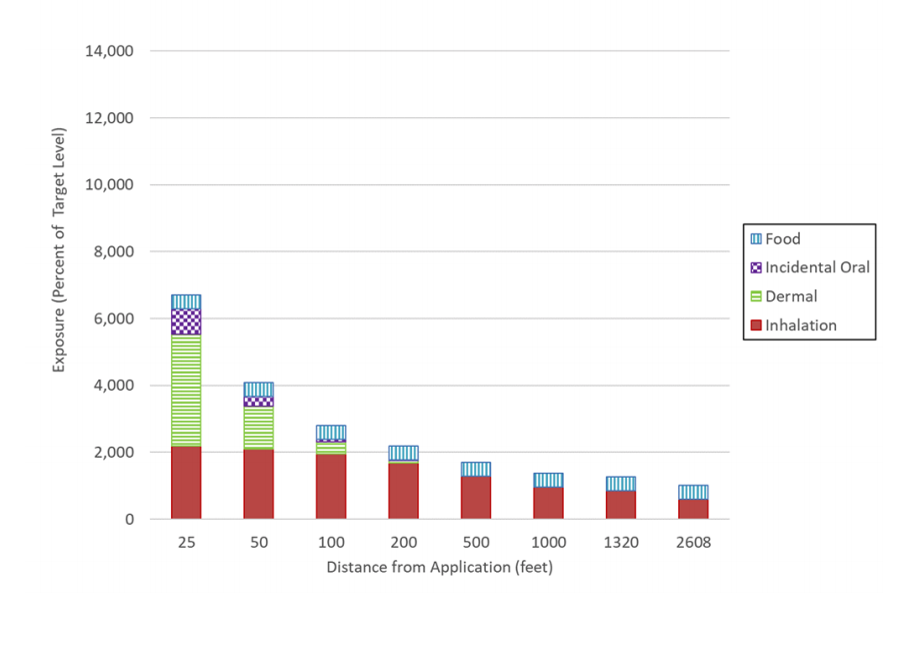 For such measures as cancelling a pesticide, DPR is required to present its findings for “peer review” to the Scientific Review Panel (SRP). All but one of the nine members on the panel are experts in public health or medicine, the chair being a researcher in atmospheric science at UC Davis. SRP is also housed in the California Air Resources Board, within CalEPA. SRP members are appointed by the CalEPA secretary.

Former DPR Director Brian Leahy recently told Agri-Pulse that SRP has had a problem with “activist scientists,” particularly when it comes to reviewing studies.

“There are epidemiological studies, which point to something sometimes. But there's not very good protocol around them,” said Leahy. “And people can really use them to come up with the conclusion they want to see. It’s hard to defend against the statements.”

The SRP met in July 2018 to finalize its letter on recommended actions for DPR. They added missing words to the draft document, rearranged the order of some points and tightened up the language. Yet Dr. Beate Ritz of UCLA wanted to be careful about the phrasing of one key sentence. It related to what causes the neurodevelopmental effects associated with chlorpyrifos exposure. The language seemed to her to say the cause came from small detections of what’s known as acetylcholinesterase inhibition. 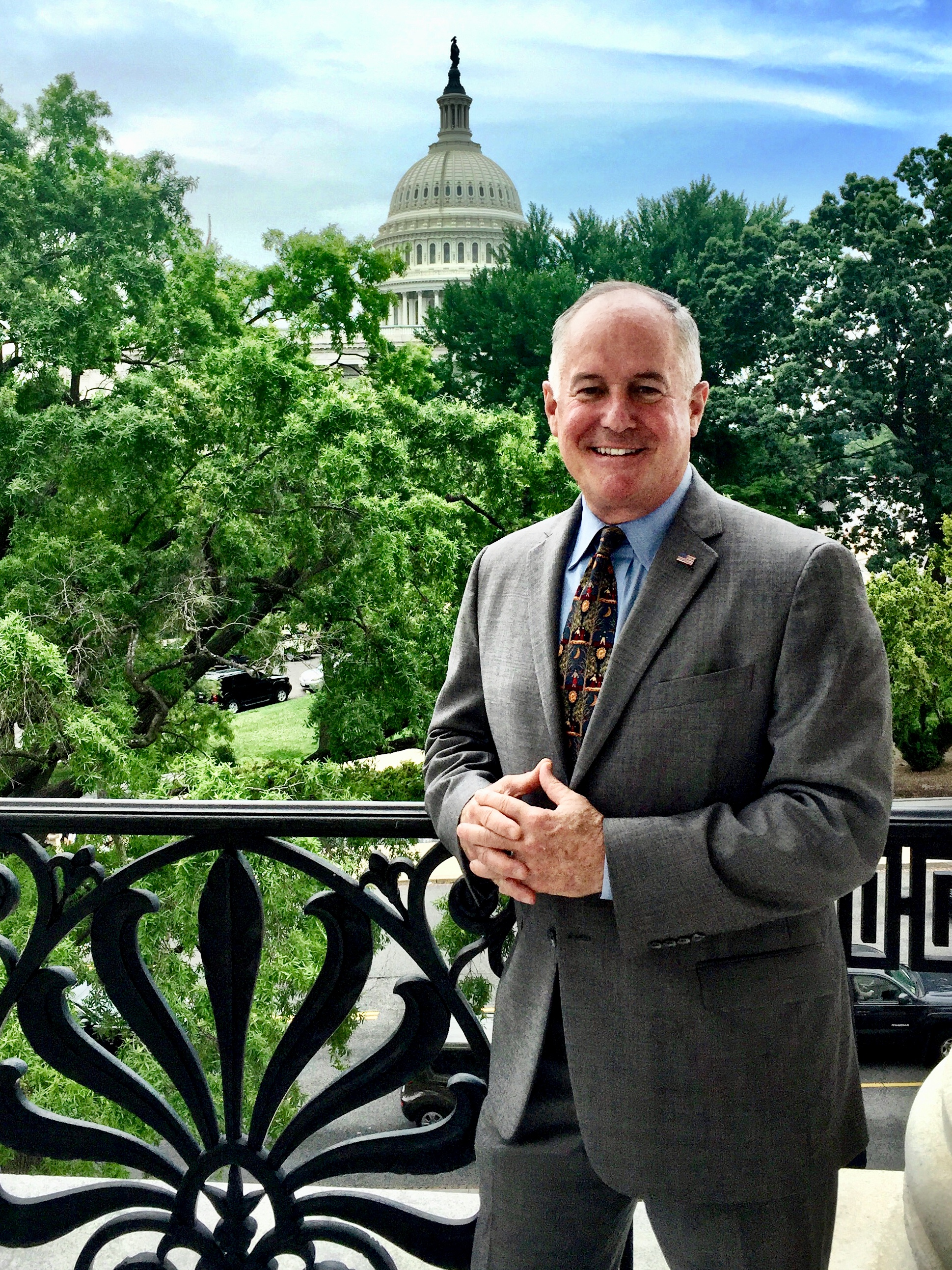 “It might be, but we don’t know,” she emphasized. “It could be something else.”

The chair of the panel, Dr. Cort Anastasio, suggested they instead write that the developmental effects “may or may not be causally related to acetylcholinesterase inhibition."

The letter the chair ultimately submitted refers to “previous assessments,” however, and brushes over the connection: “Developmental neurotoxicity effects have been demonstrated to occur at levels substantially below the level that causes (acetylcholinesterase inhibition), an endpoint that was used in previous assessments of chlorpyrifos toxicity.”

While a technical point, it is one that the U.S. Environmental Protection Agency cited in its decision last week to not revoke tolerances for chlorpyrifos, in response to a petition. EPA scientists had not found evidence of “potential adverse effects” from the low level of cholinesterase inhibition from chlorpyrifos.

Following the EPA announcement, a longtime industry advocate who was not authorized to speak on the topic told Agri-Pulse:

“It is disappointing that the State of California appears to be taking a completely political, rather than a science-based, decision regarding chlorpyrifos. The U.S. EPA and every other regulatory authority in the world regulates chlorpyrifos based on cholinesterase inhibition – the most sensitive endpoint, especially for children. When that is done, there remain many safe uses of chlorpyrifos for both agriculture and the protection of public health.”

Assistant Administrator Alexandra Dunn also writes in the EPA decision that the agency has not seen the five new studies that DPR cites in its chlorpyrifos assessment. Dunn notes that DPR is using these studies as “the main source of information” for its new assessment on oral exposure from food residue. She said EPA will evaluate the data and whether it provides strong support for DPR’s conclusion that neurodevelopmental effects occur at this level of cholinesterase inhibition

Dunn also points to a 2017 chlorpyrifos drift incident in Kern County involving 50 people. She writes that EPA found this and most incidents were “due to accidents and misuse.” But the agency “does not believe” that “there exists a widespread and commonly recognized practice of misusing chlorpyrifos.”