The second most productive agricultural region in the nation will be hit hardest by California’s new groundwater management regulations.

In one subbasin covering a portion of Tulare County, more than half the farmers – and nearly all the communities – depend on groundwater for irrigation and drinking water. They will now have to trim back their pumping by as much as 70%, according to a draft groundwater sustainability plan (GSP) released last month as part of implementing the Sustainable Groundwater Management Act (SGMA).

“There’s a lot of science, there’s a lot of data, there’s a lot of technical stuff that goes into the GSPs,” said Bryce McAteer, former head of the Eastern Tule Groundwater Suitability Agency during a presentation at the World Ag Expo earlier this year. “But at the end of the day, the big question that folks are asking is, ‘What does my access to groundwater look like?’”

To answer that question, the agency has spent the last four years engaging with stakeholders before it submits the final plan to the California Department of Water Resources in January. At an annual cost of $1.4 million, the 1,000-page GSP spells out how the agency will meet a strict new water budget by gradually reducing over the next 20 years an annual overdraft of 54,000 acre-feet.

For the industry, this will exacerbate many existing problems. SGMA adds pressure to hard-fought policy battles in the state and federal arenas over surface water allocations for the Central Valley Project and water infrastructure funding. As the draft GSP indicates, SGMA will likely add more regulatory costs for farmers as well. The Eastern Tule agency expects to fund the plan through extraction fees and other “contributions” from users, as well as state grants.

Some land fallowing is certain to occur as well. According to the GSP, “agricultural groups, landowners, and those governments and businesses that rely on agriculture for their income worry about the future economic effects of this possibility.”

About 320,000 acres within the boundaries of the subbasin are dedicated to agricultural production. According to McAteer, about 80% of those crops are permanent. Tulare County produces more than $7 billion in commodity sales – a 10% increase over the prior year. That includes about half of the state’s orange production, along with a large share of its table grapes and tree nuts.

The area already contains about 125,000 acres of fallowed or native land. Along with the Eastern Tule GSP, farmers within the large and interconnected Tulare Lake hydrologic region will have 10 more lengthy and technical plans that could impact their water decisions going forward.

“The hard part now will really begin as those plans begin to be implemented,” said Tulare County Ag Commissioner Tom Tucker. “We're not asking for anybody else to be hurt. We just want the ability to save our communities and save this valley.” 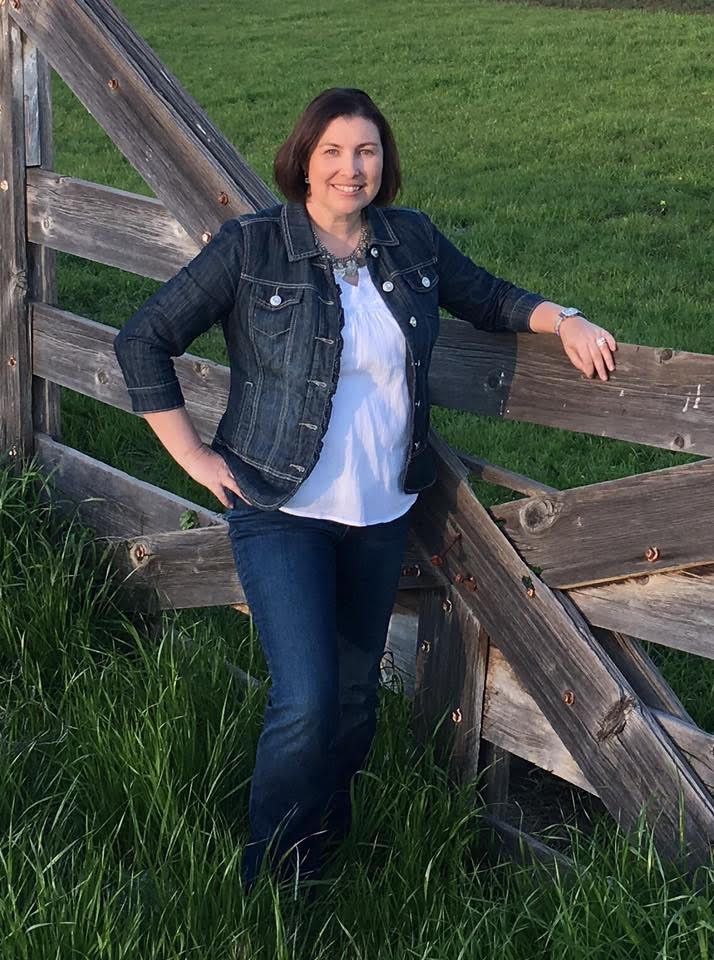 In a “far more dire situation” are the “pumpers” in the areas that do not fall under the jurisdiction of an irrigation district, according to Tulare County Farm Bureau Director Tricia Blattler. She pointed out those districts also carry leadership roles within the groundwater sustainability agencies (GSAs) and will ensure their surface water rights “will be part of making the equation” to balance water demands.

“It is a very stressful time for landowners that are uncertain about their future water,” she said. “Those that pump exclusively have them really big concerns to face.”

New delta tunnel plan revives calls of a water grab by ag
Daybreak: Will SGMA pull California into a recession?
Farm Bureau President has a five-step recovery plan for California

In the Eastern Tule Subbasin, she said, published research suggests the safe yield under SGMA may be as low as half an acre-foot per year.

“So if someone has a tree orchard down there that needs three or four acre-feet a year, and they only rely on groundwater pumping,” she said, “they would have to find another method for obtaining the remainder of the water needs, which could mean fallowing ground or buying water from another property owner that has a surplus available.”

The chilling effect from fear of the coming regulations could alone lead to land fallowing, sending economic ripples across the valley, said Blattler. She cautioned, however, SGMA will not be implemented overnight.

Her office and several other organizations have been hosting workshops to educate growers and encourage them to start taking stock of their wells and tracking their use trends through water meters. For a number of GSAs, the first five years will involve gathering and managing data, before implementing ordinances. The plans will also phase in gradually over the next two decades, avoiding abrupt transitions. 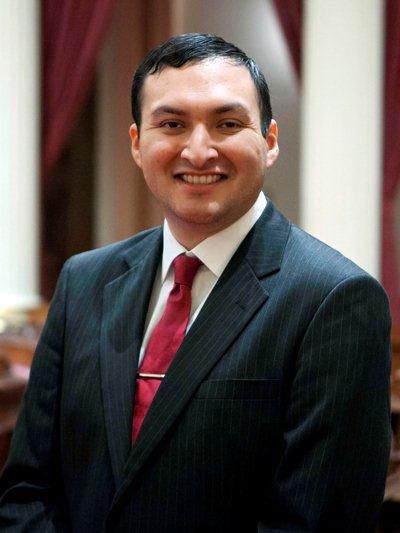 “No one wants to just wake up in 2020 and be told you have to live your life with 50% less water in your home and on your farm,” said Blattler.

Cities must also adhere to SGMA, which will take time. Also within the GSA boundaries are three unincorporated communities, and all Eastern Tule communities are considered “either disadvantaged or severely disadvantaged” by the state, where many farmworkers live. During the drought, 1,700 wells failed throughout the county.

The state could change the tide through infrastructure improvements. The Friant-Kern Canal has suffered reduced capacity from land subsidence, though two successive years of policy pushes have yielded no new funding for the fix. Proposition 3 failed to get the vote in 2018 and this year Senate Bill 559 (named for the Tulare area code) died in the Assembly, though it is expected to return next year.

Water trading markets will likely alleviate some water scarcity as well. Blattler said a couple of counties have been experimenting with markets and an Australian approach to markets may serve as a model. System-wide policy initiatives like the San Joaquin Valley Blueprint and Governor Gavin Newsom’s Water Resilience Portfolio may bring those much-needed investments for trading and infrastructure.

With the GSP now drafted, the Eastern Tule GSA is taking public comments through the end of the year, with a listening session scheduled for December 16. The agency’s next step is to administer the plan. It will establish rules and regulations and set up an accounting system for water users within the subbasin. The agency will then have five-year benchmarks to meet under SGMA, when it will also refine the strategy.

“The important thing is for folks to remain engaged,” said Rogelio Caudillo, interim director for the GSA. “If you live here, you're a stakeholder, you are affected and you have a voice.”