Agriculture Department officials are grappling with producer skepticism along with privacy and inadequate publicity concerns as they try to get farmers to sign up for the farm bill's dairy risk management tool.

First-year enrollment in the Dairy Margin Coverage, created in the 2018 farm bill to replace the Margin Protection Program, isn't dramatically higher than signup for MPP, even though producers knew they could receive far more back in payments than they would pay in fees this year.

Economists say there is a good chance that producers who only signed up for DMC one year may drop out of the program in 2020. Farms had the option of signing up for five years at a reduced fee rate, and about half of the enrollees did so.

The 2018 farm bill replaced MPP with DMC and pays farmers if the monthly milk price/feed costs margins are below the $9.50 per hundredweight coverage limit, assuming producers enroll at that maximum coverage level. MPP’s coverage limit only went up to $8 per hundredweight, so MPP would have essentially not paid anything to farmers in 2019 because margins have stayed above that level this year.

For 2019, DMC is expected to pay out some $302 million to farmers across the country with $68 million going to producers in Wisconsin.

Mike Yager of Mineral Point, Wis., is one of 5,855 producers out of 7,109 operations in the state who enrolled in 2019 DMC coverage. However, he is leery about the program moving forward.

“Is it a definite help this year? Yes, it is, but that is why I only signed up for this one year,” he told Agri-Pulse.

He’s been a dairy producer since the mid-1980s and currently milks about 350 cows while also producing feed for those animals on 600 acres of farm ground. 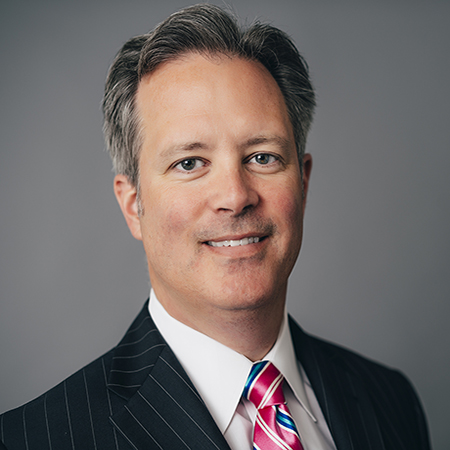 Chris Galen with the National Milk Producers Federation told Agri-Pulse this fear from producers is not all that uncommon.

“There may be some people who frankly are thinking they may not be around in four or five years unfortunately, so they decided not to commit to the program for the lifespan of the farm bill,” Galen said.

Operations in Wisconsin are projected to receive an average $11,689 in payments from DMC in 2019.

“At 60 pounds of corn, 14.7 pounds of soybean meal, and 27 pounds of hay, that is not a diet for feeding dairy animals, that is a diet for fattening out steers,” Yager said. He said the formula also doesn't account for the cost of vitamins and minerals being fed to the animals.

A big difference in the DMC feed formula compared to MPP was the addition of dairy-quality alfalfa into the feed-cost calculation. This caused the difference between milk prices and feed costs and adjusted margins to be narrower.

Gary Boyke, of Fond du Lac, Wis., said he sees the program as a last resort but did sign up this year.

“In the past, we have used the futures market (to) pay our margin calls,” Boyke said. “If we’re going through a tough period, or times that it might be needed we look at it that way. ‘Ok, it’s there.’” Boyke said getting insurance is not a high priority every year and said he applies for coverage when he thinks he needs it.

Mark Stephenson, director of dairy policy analysis at the University of Wisconsin, said there are many reasons why producers may have declined to enroll in DMC. Some farmers just won’t sign up for any government program, “period, end of story.”

“There are some people who may be religiously bound to not sign up for a program like that and that’s absolutely fine,” Stephenson said. “There probably are a few other farms – maybe large operations who don’t like the idea of their name showing up in a database that says, ‘farm X got a check for so much money.’”

California is expected to receive the second highest amount of DMC payments this year, about $28 million, or an average of $25,853 per producer.

One of those farmers is Steve Maddox, of Burrell, Calif., who pushed hard for MPP in the 2014 farm bill when he was president of the Holstein Association. 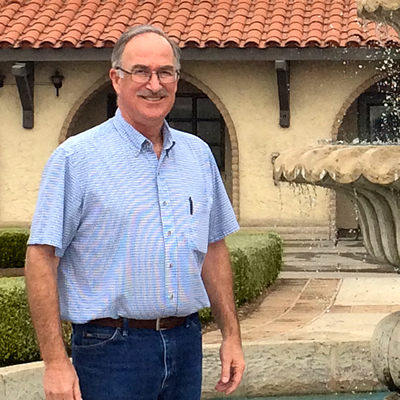 Maddox said MPP was undermined when then-House Speaker John Boehner opposed including supply management provisions in the program as part of what became the 2014 farm bill.

Maddox's operation consists of about 3,300 Holstein cows plus dry cows and replacement heifers. While the new DMC program is geared towards smaller producers like Yager, Maddox signed up for the program and said there’s strength in numbers.

“We need to have liquidity in this, and enough participation to keep it ongoing and yes, if there are shortfalls, we need to correct (them). It’s just like crop insurance, we need to go forward,” Maddox said.

As for 2020, Stephenson doubts many additional producers will sign up for the program since they are unlikely to get payments.

“The markets look like they are going to be improving enough that it may not pay out this year in a net positive,” Stephenson said.

Other states who are expected to receive large payouts from DMC in 2019 include Pennsylvania (more than $23.6 million), New York (about $27 million), and Minnesota (about $25 million).