Home » What DPR’s new regulations on 1,3-D could mean to farmers
WEST

What DPR’s new regulations on 1,3-D could mean to farmers

The California Department of Pesticide Regulation has released new proposals for further mitigating the soil fumigant 1,3-D (1,3-dichloropropene), known by the brand name Telone. The department will be discussing the options at a workshop with stakeholders in Sacramento on Oct. 17. It is expected to finalize the regulations early next year.

DPR researchers have presented a range of potential options. At the extreme end is a buffer zone extending up to 3,500 feet from application sites and lasting five days. Other options include limiting applications to 40 acres, tarping the ground for 14 days following each application or applying only when a soil moisture content of at least 70% is present.

At this early stage in the regulatory process, however, the rules are far from being finalized. The debate currently centers on why DPR says there is a need for further mitigation, according to Jim Baxter, a regulatory affairs manager for Dow AgroSciences. Baxter has spent nearly 40 years engaging with agencies over Dow products. While Corteva Agriscience is the exclusive distributor of Telone, Dow is the manufacturer and official registrant.

Baxter and Dow scientists have been surprised by DPR’s low screening level, an air concentration standard based on what is considered an acceptable exposure limit for health effects. DPR is establishing 110 parts per billion as the screening level, a number it says is based on toxicology studies, benchmark dose responses and the right uncertainty factors.

“If you use EPA’s modern guidance and current value, the number would be 2,500 parts per billion,” Baxter told Agri-Pulse in an interview. “If there was a real acute health concern then you would have an extensive record of injury illness reports for decades. In fact, that's not what you find.” 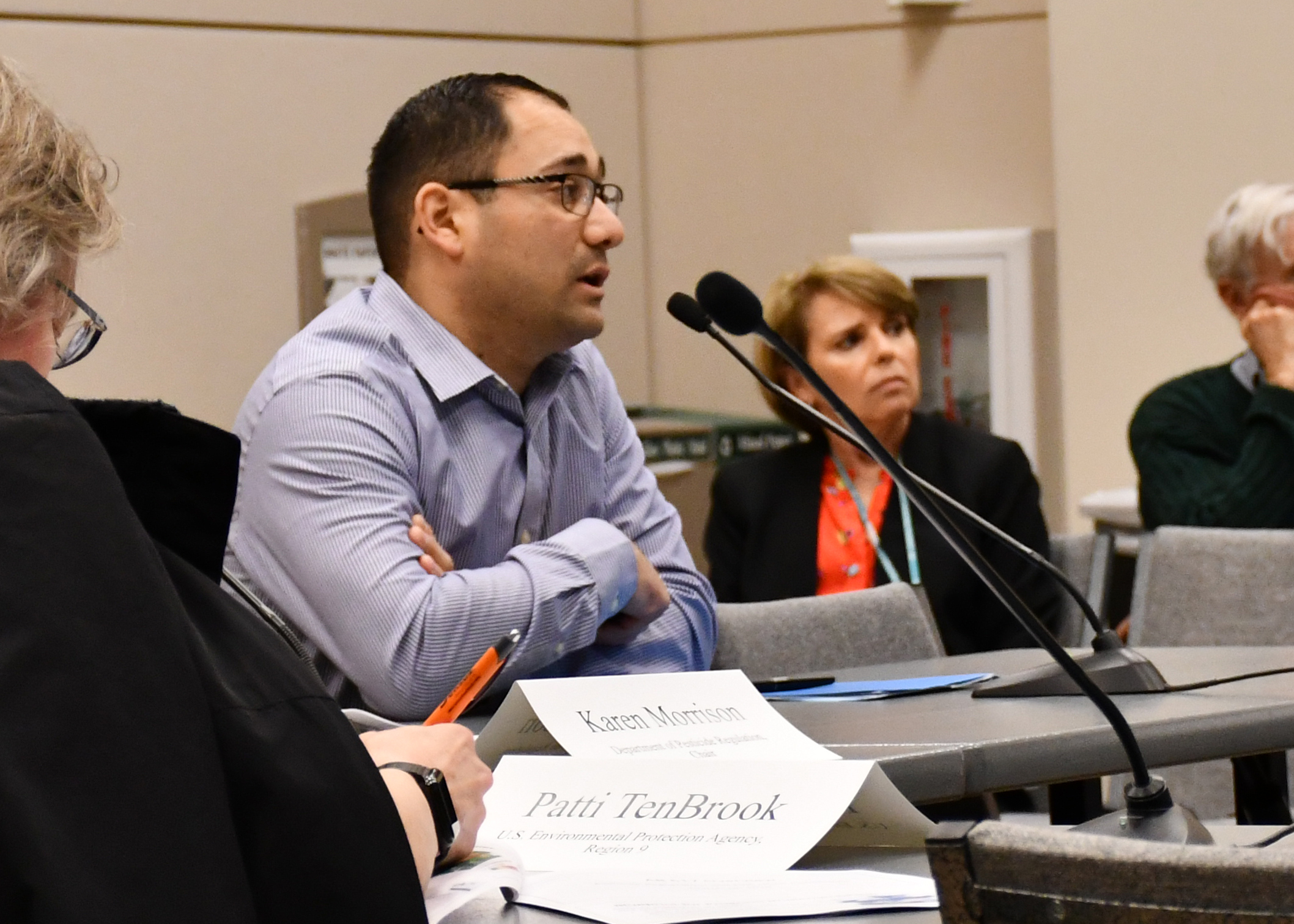 Baxter explained that DPR came to this result through years of “compounding conservatism” in its risk assessments. DPR notes that the 110 ppb value depends in part on the uncertainty factor. CalEPA’s Office of Environmental Health Hazard Assessment has added an additional 2x uncertainty factor. Baxter said CalEPA researchers have added 2x or 3x factors for parameters over multiple years of research to estimate how observed animal studies would apply to humans.

DPR also asserts that the need for further mitigation was prompted by high concentrations of 1,3-D in the air around the San Joaquin Valley towns of Shafter and Parlier. In July, department researchers reported air monitoring stations had recorded spikes in 2018 as high as 351% of the targeted 110 ppb. DPR spread that single 24-hour air concentration over a 13-week period to come up with a rolling 90-day average, which factors into its modeling for mitigation measures.

About 900 studies on 1,3-D are also being considered during the regulatory evaluation, according to Baxter. Those extend across six decades of use for 1,3-D.

If DPR severely limits the use of the fumigant – as it did with chlorpyrifos before canceling that insecticide – farmers would certainly be affected. A handful of products containing 1,3-D are registered for use in California and only four companies are allowed to apply the product. Each application is performed by a trained and state-licensed professional, once they’ve obtained a permit from the local county agriculture commissioner.

“Nowhere else in the country are there limitations to how much can be used in a six-by-six-mile township,” said Baxter. “That would be one of a laundry list of other restrictions that are in place in California.” 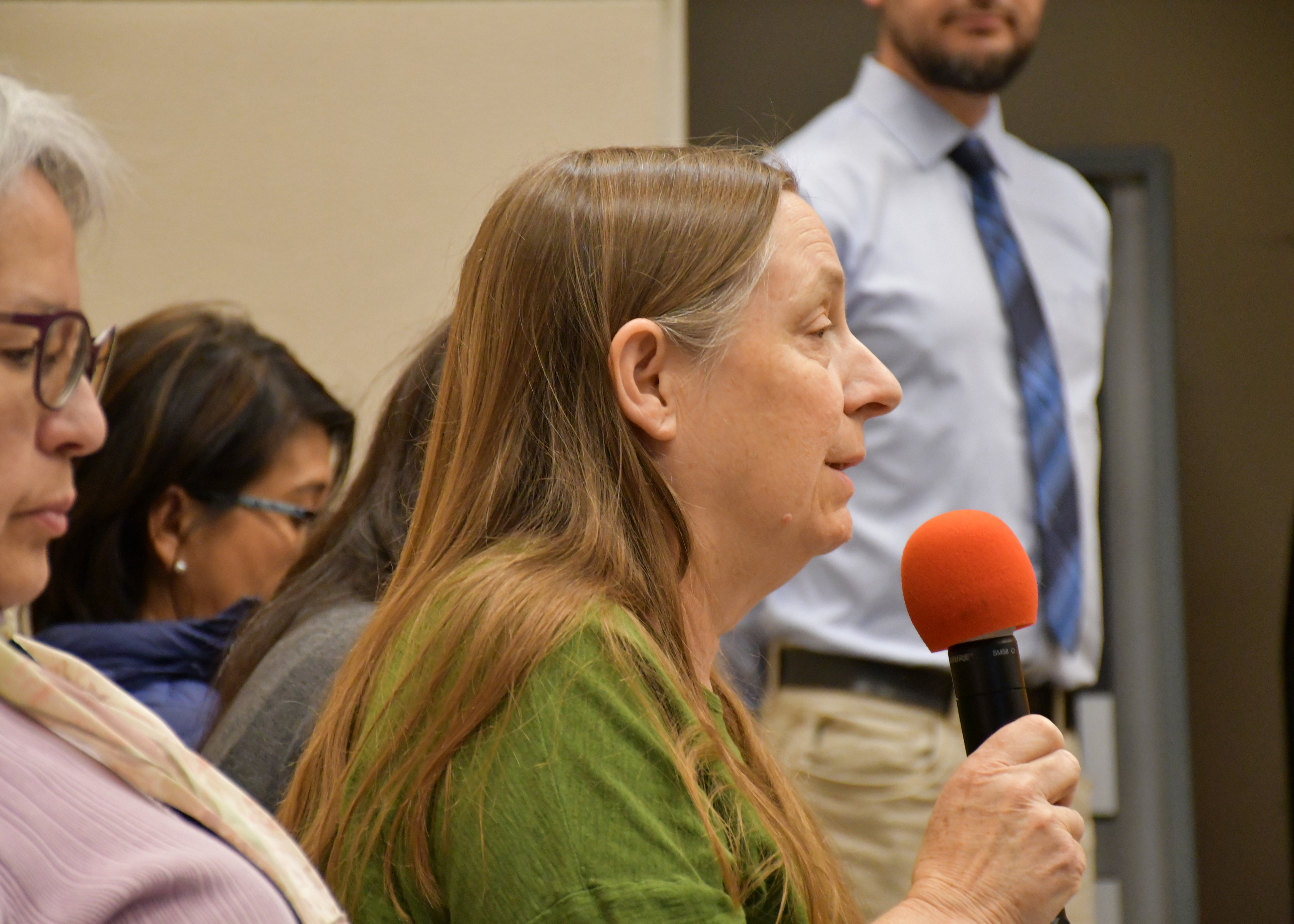 In the most recent annual summary of pesticide use reports, 1,3-D had the highest acres treated for fumigants. DPR also recently reported that 1,3-D in 2018 had a slight increase in use over the year before.

The fumigant is commonly used on almonds, walnuts, grapevines, strawberries, sweet potatoes, carrots and tree fruit and has “no viable commercial‐scale alternatives,” according to DPR.

For a grower to invest in an almond orchard, he added, “The last thing in the world you're going to do is throw to chance whether or not you're going to have nematode damage in your crop.”

To estimate the grower costs associated with the various mitigation options, DPR is working with the California Department of Food and Agriculture. Advocates from California Rural Legal Assistance Foundation and Pesticide Action Network North America have been actively engaged in DPR meetings on 1,3-D, encouraging stricter mitigations and a faster regulatory timeline.

U.S. EPA is also expected to soon release its own draft human health and environmental risk assessments on 1,3-D. The agency had projected to publish the assessments this month, but is now expected to release the findings in the first quarter of 2020.

Yet the EPA’s scientific Cancer Assessment Review Committee sent the initial draft of a report that could mean the agency will no long classify 1,3-D as a probable human carcinogen. According to Baxter, it will “render a whole bunch of new science and the complete weight of evidence.” He called it a milestone 35 years in the making.