With Proposition 12 set to take effect next month, the National Pork Producers Council (NPPC) and the American Farm Bureau Federation filed a lawsuit last week to block the law.

Prop 12 enforces a minimum amount of space for veal calves and egg-laying hens. In 2022, it expands to include minimum limits for breeding pigs as well.

NPPC Vice President Jen Sorenson said the standards are arbitrary and “lack any scientific, technical or agricultural basis.” Sorenson argued the state represents just 15% of the U.S. pork market but is forcing other farmers to switch to alternative housing in order to sell their products in California’s populous marketplace.

The lawsuit, filed in a federal district court, claims Prop 12 violates the commerce clause of the constitution.

Remember: A federal court in California two weeks ago struck down a similar lawsuit by the North American Meat Institute. 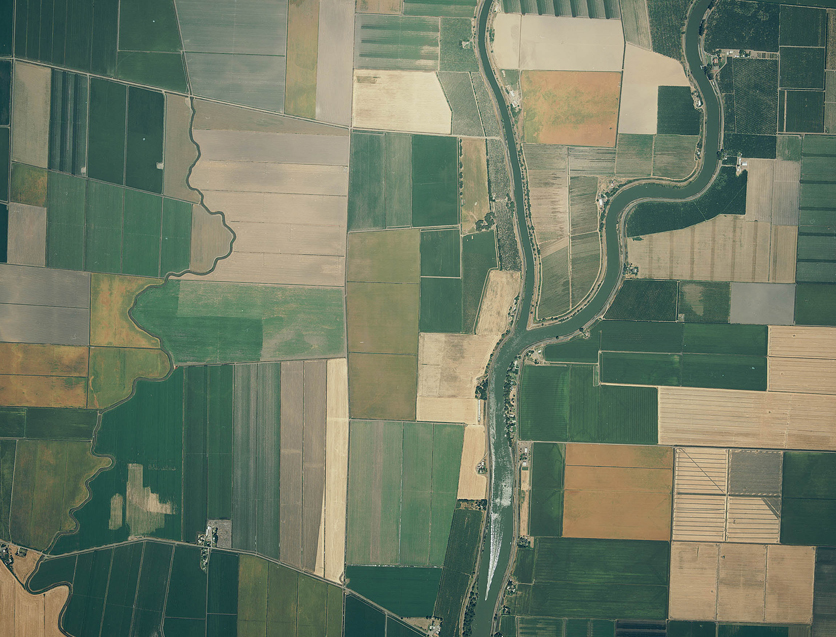 The Central Valley Water Board last week adopted a new plan for the Grassland Bypass Project that no longer includes agricultural runoff within its regulations.

The project began two decades ago as a way to reduce naturally occurring selenium deposits from entering a sensitive wetlands area. Irrigation water on farms, as well as from storm events, was flushing selenium into the water flow. The bypass instead rerouted that discharge more than 100 miles to the San Joaquin River. Now more than 98% of the selenium has been reduced.

Farmers have been spending $50 per acre to maintain the project, according to David Cory, who sits on the project steering committee. Those efforts are expected to continue regardless of the plan.

“It's a huge effort. A lot of work has gone into it,” he said. “But we have impressive environmental benefits associated with it."

Yet several fishing and conservation groups attending the meeting maintained that 9,000 acres of farmland must be taken out of production to ensure the project works long term.

The board’s executive officer, Patrick Pulupa, pointed out that selenium is safe enough for humans that it’s found in Flintstone vitamins. In response to environmental concerns, he said not approving this plan would lead to selenium concentrating into ponds, resulting in lethal exposures for fish populations following rain storms this winter. Pulupa added the board can amend the plan at any point there may be an issue.

Others noted that farmers are still under the enforcement of a number of other water quality regulations.

Today’s the first meeting of a special task force created by the Federal Communications Commission to review connectivity and technology needs of precision agriculture. The 2018 farm bill included a provision directing the FCC to set up the group.

The task force working groups will include one that will focus on mapping and analyzing connectivity on ag lands. It will be chaired by Michael Adelaine, vice president for technology and security at South Dakota State University.

The meeting will be held from 9:30 to 4:45 at the meeting room at FCC headquarters in southwest Washington, D.C., and will be webcast.

Vermont Sen. Bernie Sanders, who is struggling to keep pace with the Democratic presidential field in Iowa, has released a plan to spend $150 billion on publicly owned, open-access broadband networks and to preempt state laws that limit or prohibit municipal other publicly owned broadband systems.

The Food and Drug Administration is clarifying that states receiving competitive funding under a grant program to implement the Food Safety Modernization Act’s Produce Safety Rule will be able to begin routine inspections of small farms in January.

FDA said it received several requests from states to start the inspections early, instead of waiting for spring, to have greater flexibility to align routine inspections with the winter growing season where applicable.

All but six states have received what are called Competition A/B funds, which cover state development of infrastructure, education, technical assistance, and inventory programs, as well as inspection, compliance and enforcement programs.

U.S. and Mexican negotiators have hammered out a deal on USMCA and now it will be up to House Democrats to accept it or object. Bloomberg News reported Saturday that the proposed deal was reached after a marathon negotiating session Friday between Jesús Seade, Mexico’s top North American negotiator, and U.S. Trade Representative Robert Lighthizer.

House Majority Leader Steny Hoyer, D-Md., said Friday he believes the USMCA implementing bill could be on the House floor as soon as next week.

Nearly 160 House Republicans, including Minority Leader Kevin McCarthy of California, are sending a letter to Pelosi today, pressuring her to put the USMCA implementing bill on the House floor before the end of the year.

The top Republican on the House Agriculture Committee, Texas Rep. Mike Conaway, and fellow Texan Kevin Brady, the senior Republican on Ways and Means, also signed the letter, which will say that approving USMCA would be a “critically important victory for the American people.” 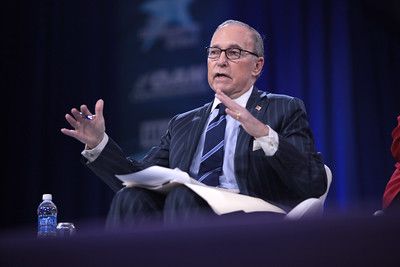 Talks between U.S. and Chinese negotiators are going “around the clock right now,” National Economic Council Director Larry Kudlow told reporters Friday, adding to optimistic signs out of Beijing that a deal to end the trade war may once again be in sight.

“We are close,” Kudlow said. “We’re not quite there yet.”

On Friday, China’s Customs Tariff Commission of the State Council announced it will issue new tariff exemptions for importers to buy U.S. soybeans and pork, according to Xinhua News, a government-run media outlet.

“The commission will dedicate a range of goods to be excluded from tariff countermeasures against the U.S. Section 301 measure,” Xinhua said.

Kudlow said the Chinese tariff-lifting gesture was much appreciated.

“Farmers and ranchers need the support of the governor and legislature to unleash the many climate solutions they can contribute so that all Californians benefit.” – Organic farmer Judith Redmond and rancher Julie Finigan Morris, in an op-ed for the SacBee promoting climate-smart practices.