Home » Daybreak: All eyes are on Newsom for water funding
WEST

Daybreak: All eyes are on Newsom for water funding

All eyes on Newsom for funding portfolio priorities

The Friday deadline is looming for Gov. Newsom and his first draft proposal for the 2020-2021 budget. The administration raced to publish the draft Water Resilience Portfolio last week in order to buy more negotiating time with lawmakers over funding the policy priorities. The budget proposal will indicate which portfolio priorities come first.

Ellen Hanak of the Public Policy Institute of California told Agri-Pulse the portfolio makes it clear “that this is a big set of issues and the state can’t prioritize everything.”

The governor’s budget proposal will likely draw from the General Fund and the Greenhouse Gas Reduction Fund to support portfolio actions. But the Legislature has been circulating a water bond proposal as well, while a similar ballot initiative has been gaining signatures. Beyond that, the administration can also “prioritize where they devote staff resources,” said Hanak.

Room for improvement: She pointed out that the portfolio’s proposal for streamlining permitting processes for multi-benefit projects “was a little timid.”

“That's got to be a really high priority and we’ve got to get moving on that faster,” she said. “The way our climate and ecosystems are changing, if we don’t find a way to get more projects implemented on the ground, we're going to lose that opportunity.” 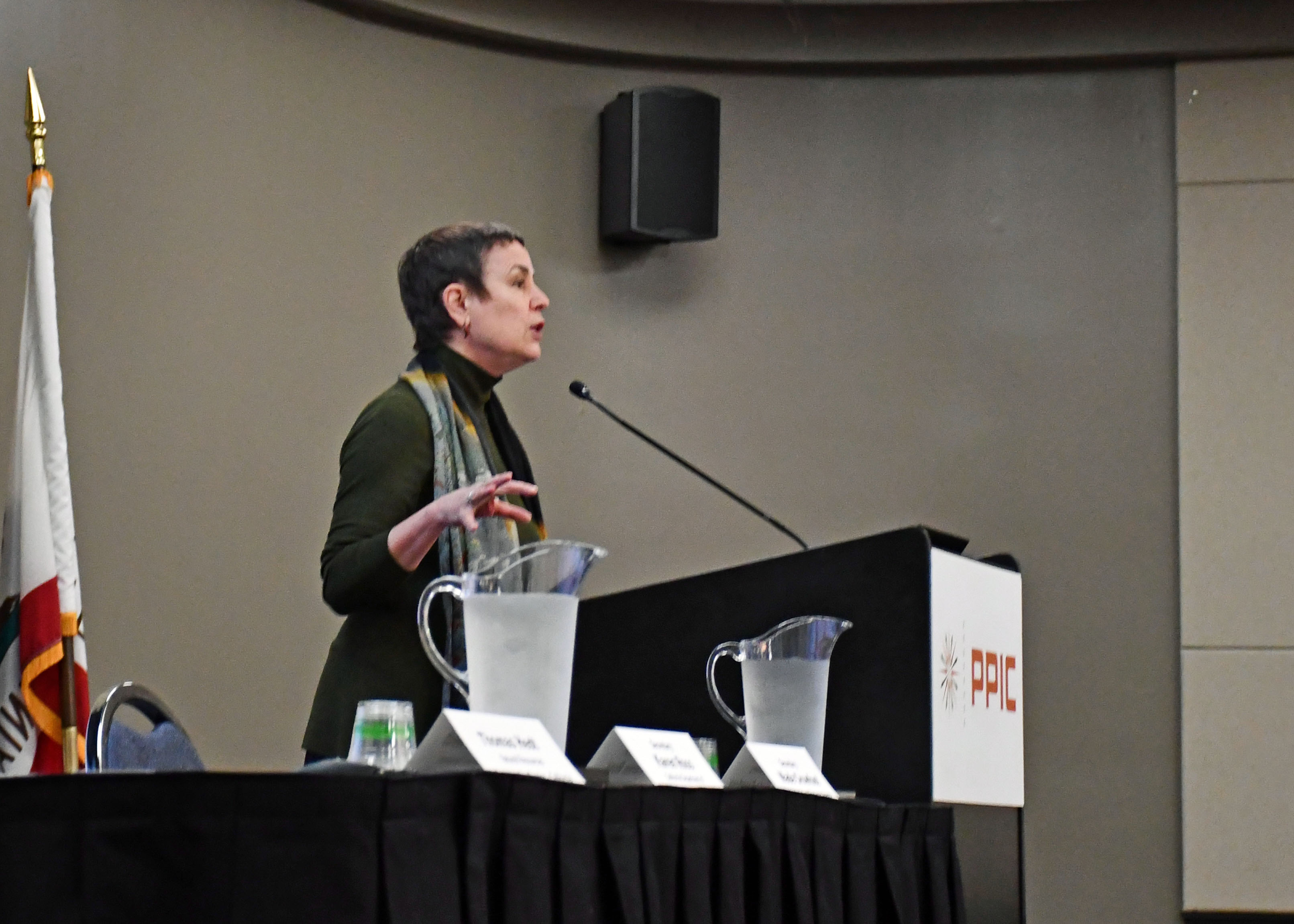 He was hoping to specifically see more to address the anticipated economic downturn in agricultural communities when the Sustainable Groundwater Management Act is fully implemented.

“While we're optimistic the governor's intent on improving water supplies is there,” said Wade, “we don't see the bright future yet for the communities that depend on water.”

The Coalition for a Sustainable Delta shared that concern. In a statement, President Bill Phillimore said the portfolio “stops short of providing real solutions to address the impacts to residents, farms and small businesses that depend on reliable water supplies.” 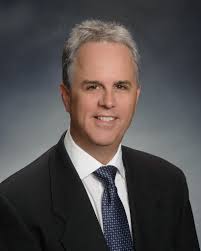 The Assembly Ag Committee’s deputy chief consultant, Victor Francovich, told the State Board of Food and Ag yesterday several bills that died last year in Appropriations committees or by the governor’s veto may return this year.

That includes AB 417, which would have created a California rural development agency and a CDFA economist to report on SGMA impacts. Newsom said that effort is better suited for the budget. Another bill Francovich mentioned was AB 838, which proposed a center to provide support to socially disadvantaged farmers. He also said to expect a bill similar to AB 986 on farmland conservation easements.

In response, CDFA Sec. Karen Ross said she would like to support smart ways to repurpose land fallowed from SGMA.

Others on the board asked for more attention to rural broadband, an informational hearing on the decline in funding for cooperative extension and measures that would add more farmworker housing in order to help retain labor.

If House Speaker Nancy Pelosi continues to delay sending the articles of impeachment to the Senate, the U.S.-Mexico-Canada Agreement could get a full Senate floor vote and presidential signature next week.

The Senate Finance Committee overwhelmingly approved the USMCA implementing bill on Tuesday, 25-to-3, but if the articles of impeachment are sent to the Senate any time soon, the trade pact could be put on hold for several weeks, said Finance Chairman Chuck Grassley, R-Iowa.

An influential liberal think tank says that improving soil health and sequestering carbon on farmland could generate $8 billion a year for rural communities and add $22,000 in revenue to the average family farm.

A report released today by the Center for American Progress calls for adding 100 million acres to federal working lands programs by 2030. That would mean doubling the cost of the Conservation Stewardship Program, Environmental Quality Incentives Program and other initiatives.

The report also says Congress should consider establishing soil carbon as an agricultural commodity so ag carbon could benefit from the farm bill’s income-support programs.

“If done right, taking climate action will be a win-win for rural communities, counteracting the shifts to their way of life,” the report says.

“That’s going to take a lot of the time and oxygen out of the room for other issues that we would deal with normally.” – Victor Francovich, on farm labor and issues with costs, shortages and uncertainty with independent contractors due to AB 5.