State wants ideas on pesticides to regulate next

Starting today in Fresno, CDFA and the Department of Pesticide Regulation are hosting three listening sessions about the state’s cancellation of the insecticide chlorpyrifos and the process the administration has embarked on for finding alternatives.

On the agenda, the agencies also plan to take feedback on where to place regulatory oversight next in order “to create a more sustainable and healthy agricultural system” than currently exists in California.

The other workshops will be held in Sacramento on Thursday and in Oxnard on Jan. 21. 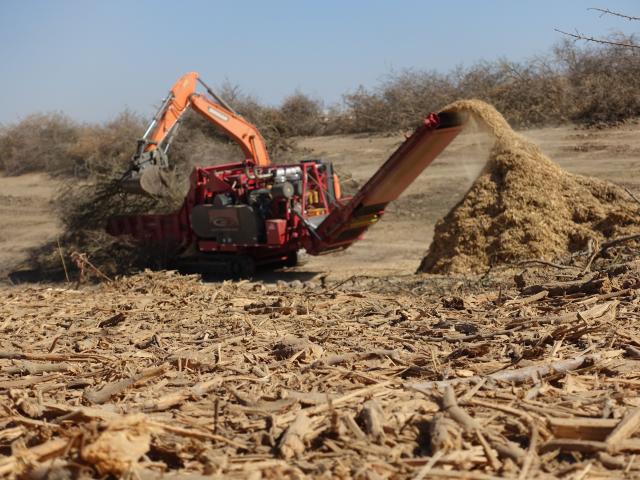 Assembly hears bills on composting and climate grants for farmers

Assembly Bill 1071 is a second attempt at AB 409 by Asm. Monique Limón, which died in Senate Appropriations last year. The bill proposes $2 million for adaptation tools, resources and trainings to help farmers and ranchers adapt to climate change.

The committee also passed AB 1567. That bill would charge the Strategic Growth Council with developing policy recommendations for reusing organic waste, such as through whole orchard recycling and more composting. The Almond Alliance is in support.

Assembly Ag Committee Chair Susan Eggman voted in favor. She said: “Open burns are not the way to reduce carbon emissions, and we have to have all options on the table in order to creatively solve our problems.”

In an op-ed for Agri-Pulse, Senator Deb Fischer, R-Neb., shares her thoughts on how the Golden Globes' committed to combating climate change by going meatless.

“Hollywood hypocrites,” she writes, “need to stop using America’s farmers and ag producers as a scapegoat.”

Fischer is not alone in that argument. UC Davis Professor Frank Mitloehner called it “nothing more than a show stunt.” In a series of tweets last week, he pointed out that “if every American went vegan, we would reduce our nation’s (greenhouse gas) emissions by only 2.6%,” compared to the 80% caused by fossil fuel use. 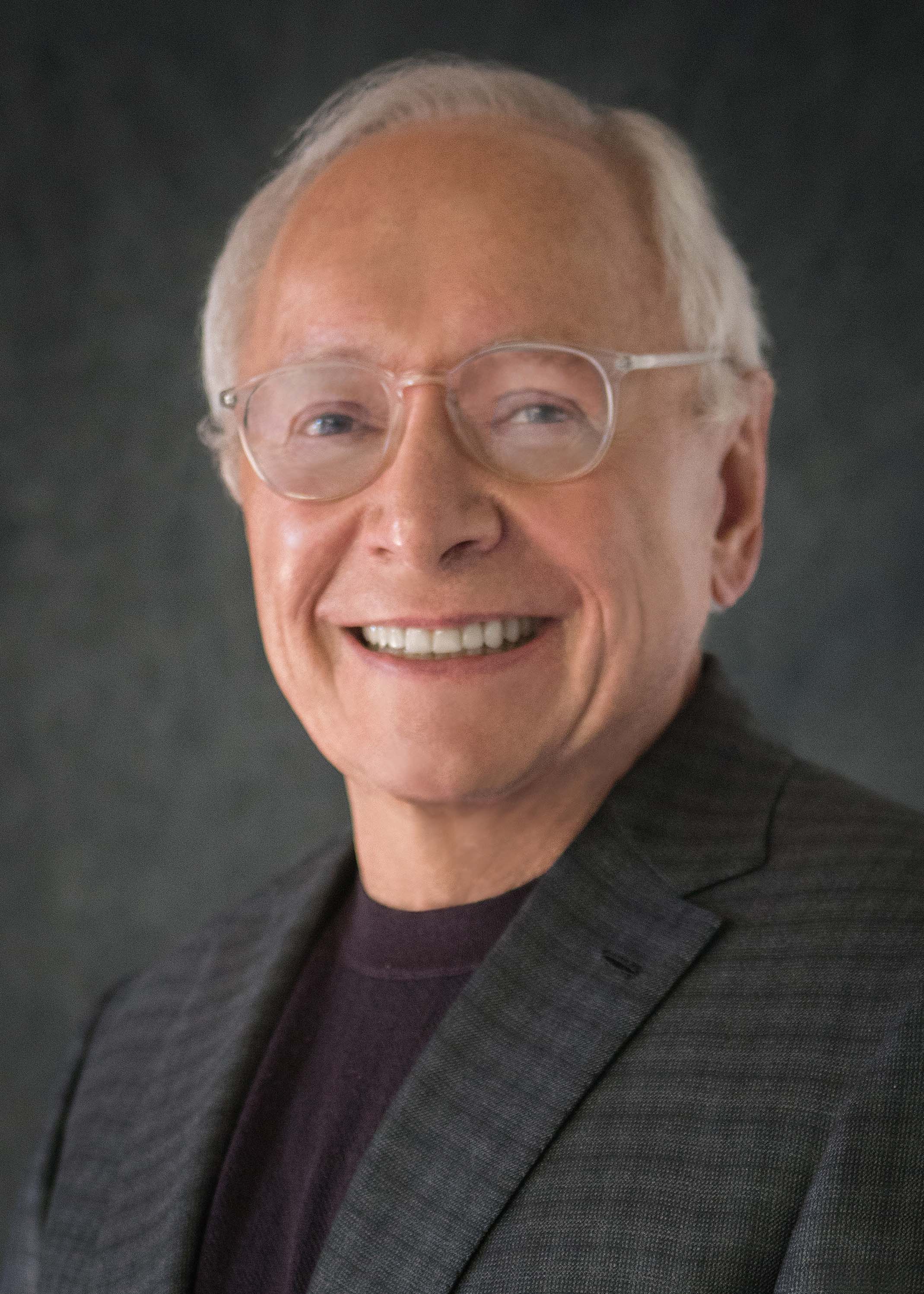 The application window is now open for graduate fellowships through The Maddy Institute, a San Joaquin Valley leadership and policy organization. Two students who want to make the valley a better place will each have $56,000 to apply to their education.

The fellowships were made possible by a gift from Lynda and Stewart Resnick. They founded the Wonderful Company, which began as a pistachio and almond farm in the valley.

Applications are due at the end of February.

Japanese tariffs on U.S. cheese and other dairy products have dropped and trade is already increasing after the first phase of the U.S.-Japan trade pact went into effect on Jan. 1, says Jaime Castaneda, senior vice president for trade policy at the U.S. Dairy Export Council.

The increase in sales is great, Castaneda said, but the fact that the U.S. is now a level playing field with Australia, New Zealand and the EU for many dairy products is a major relief.

“Yes, we’re expanding, but the critical element for dairy is that we’re not going to lose our market share (in Japan),” he said.

Take note: Japan’s tariffs on U.S. hard cheeses like cheddar, gouda and Monterey Jack fell from 29.8% to 26% on Jan. 1. That puts U.S. product even with countries in the EU and the Comprehensive and Progressive Agreement for Trans-Pacific Partnership. On Apr. 1, the Japanese tariff rate for all of the countries – including the U.S. – will fall again to 24.2%.

There’s still a lot of uncertainty about what exactly will be in the “phase one” trade deal with China, but representatives from key farm groups are expecting to be at the White House Wednesday for the signing ceremony.

Two of the biggest questions about the deal remain which ag commodities China will agree to buy more of, and to what extent will China lower its existing tariffs on U.S. products.

White House trade advisor Peter Navarro, who spoke to NPR on Monday, remains insistent the U.S. will keep tariffs on $250 billion worth of Chinese goods as negotiating leverage in “phase two.”

Keep in mind: The Trump administration announced Monday that it no longer officially considers China guilty of manipulating its currency, and that’s primarily due to the deal being signed Wednesday.

“In this agreement, China has made enforceable commitments to refrain from competitive devaluation and not target its exchange rate for competitive purposes,” says a new Treasury Department report.

“(State leaders) need to start respecting the voters and tying cap-and-trade money more closely to critical climate change prevention.” – The San Francisco Chronicle editorial board, arguing that Gov. Newsom and the Legislature are turning the cap-and-trade program into a slush fund for non-climate initiatives.