Critics of farmer self-help research and promotion programs, best known as checkoffs, are pushing bills to tighten financial oversight, restrict what the commodity programs are allowed to do, and prohibit economic conflicts of interest among participants.

A Senate bill mandating such strictures, by Sen. Mike Lee (R-Utah), and a companion House bill by Rep. Dina Titus (D-Utah) await action in the chambers’ agriculture committees, endorsed by dozens of groups representing small-farm economic interests and the liberal side of farm policy, along with some animal welfare groups, like the Humane Society of the U.S.

But Congress has had similar proposals in recent years and rejected them. In fact, groups representing a clear majority of American farmers and ranchers pleaded with drafters of the 2018 farm bill to reject the checkoff reform bills, and they did.

Crop and livestock producers have voted their approval of checkoffs in past decades, and 22 remain, ranging from avocados to Christmas trees and even watermelon. All are overseen by USDA’s Agricultural Marketing Service. Once approved, all producers are assessed a percentage, or a per-unit fee, on all sales of their checkoff commodity.

“The whole idea of checkoffs is to have farmers and ranchers chip in to help support their own commodity … (and) the whole concept has been generally supported (by farmers),” says John Hansen, Nebraska Farmers Union president, who’s tracked checkoff issues for the National Farmers Union for years.

“You start running into trouble,” he says, “when those commodity dollars are used to support a particular organization who has close alliances with the processors.” Some reviews of spending by livestock checkoffs, he says, show “that they’re not just doing research … they’re also supporting a political agenda that is working against our interests. So then all the governance stuff comes into play.”

He asks: “How do you strike that balance between taking an involuntary excise tax, in this case a mandatory checkoff, and putting it in a safe area so it can’t be misused for political purposes?”

On that question, Hansen says, the National Cattlemen’s Beef Association (NCBA), cattle owners’ biggest lobbyist organization, “has been a lightning rod for some time.”

In 2018, for example, NCBA received two-thirds of the $41 million in contracts the Cattlemen’s Beef Board (CBB), the beef checkoff operator, awarded for approved research and promotion activities. Some of the other contractors include the American Farm Bureau Foundation for Agriculture, the U.S. Cattlemen's Association, and the North American Meat Institute.

AMS regulations impose many rules on how checkoff dollars can be spent: none for any lobbying purpose; none spent to demean or disparage another farm commodity; none used outside the purposes for which the CBB grant is made.

NCBA CEO Colin Woodall says his association follows the rules and uses no checkoff funds to lobby. As a contractor to the beef checkoff, NCBA “cannot use any of that money for lobbying … it gets audited by us internally … by the cattlemen’s Beef Board, and USDA audits it.” 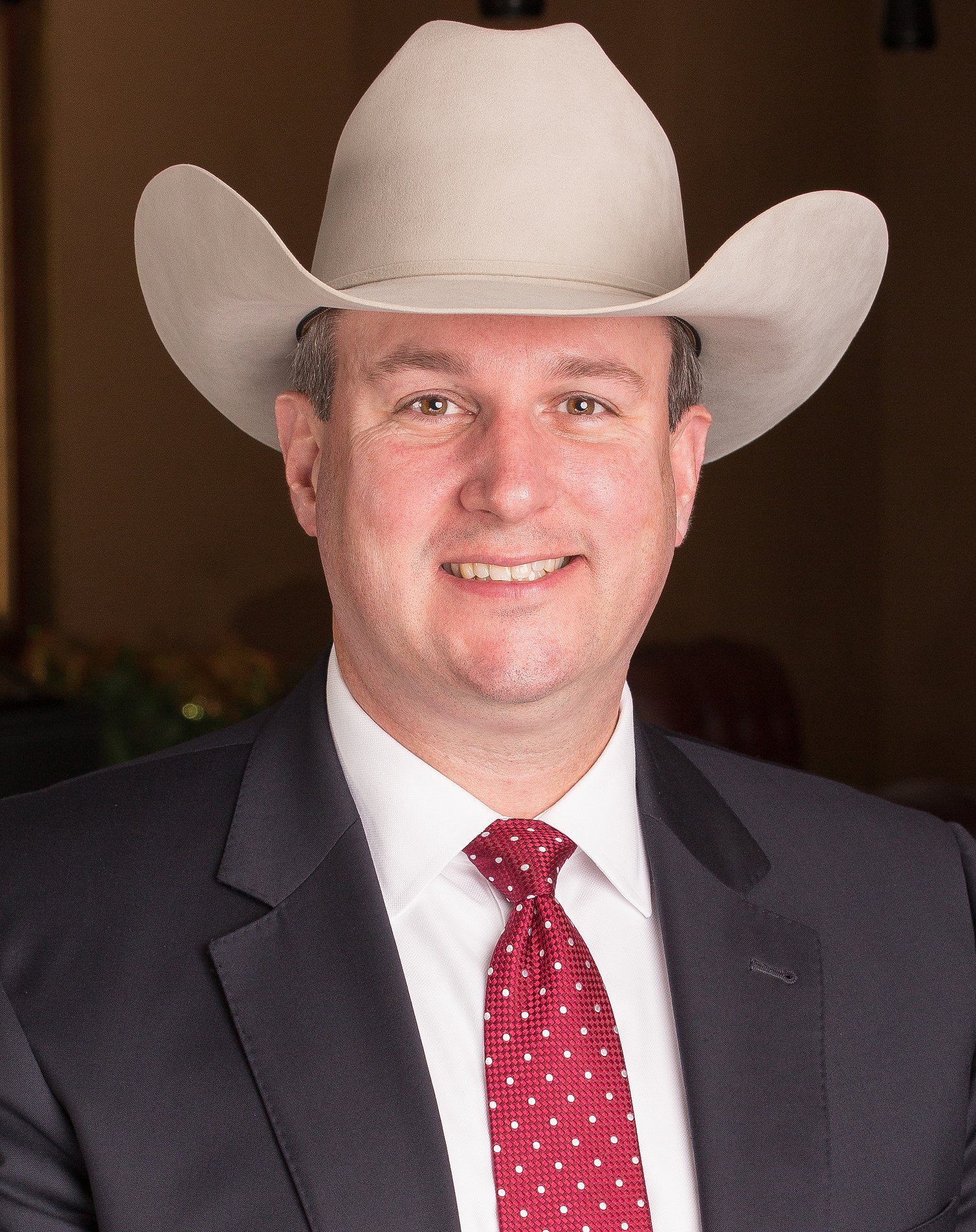 What he says about checkoff audits is true. The CBB and all other checkoffs pay for annual independent audits and sends the results to AMS for approval. Summaries of them are posted online, Agri-Pulse finds when checking several checkoff websites.

What’s more, “audits are just one of the checks and balances … to ensure Pork Checkoff funds are being handled appropriately,” says Cindy Cunningham, assistant vice president for the National Pork Board, the pork checkoff operator. Further, as with other checkoffs, AMS can also require audits of state checkoffs, she notes.

In fact, Joe Maxwell, president of Family Farm Action and advisor to a watchdog group called the Organization for Competitive Markets, relates OCM’s efforts since 2010 to force the release of thousands of pages showing specific NCBA expenditures in executing CBB grants. OCM finally filed a federal court complaint in 2014 to require release of such records, “and we’re still in court” to access those records, he says.

“The issue is whether the actual expenditures are proprietary,” Maxwell says. OCM must prove to the court that “these documents are subject to the Freedom of Information Act — that they’re public records,” he says. He expects the current Senate and House bills, if passed, would mandate public access to specific checkoff expenditures. 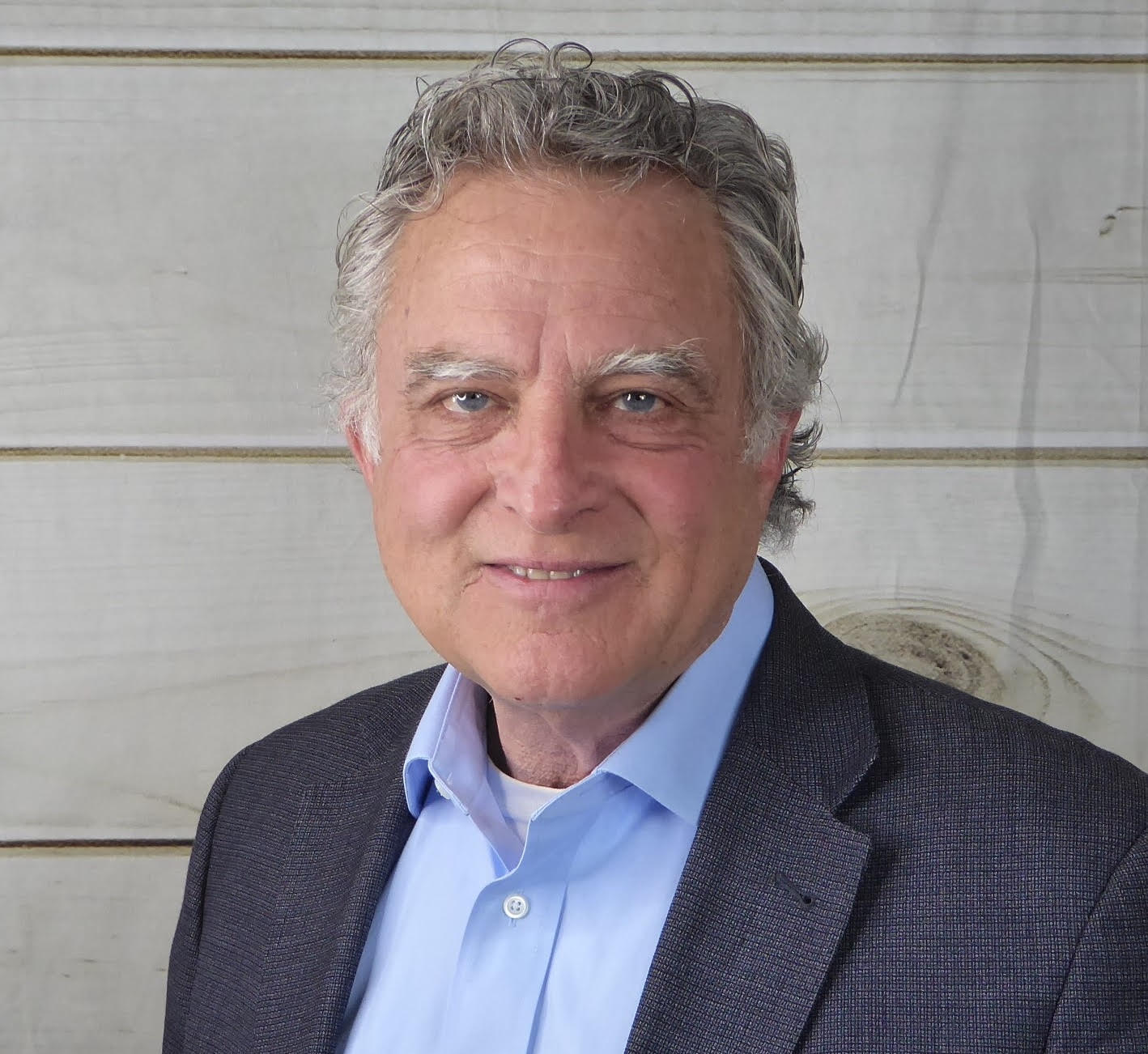 NCBA’s Woodall disagrees. “None of this legislation does anything more than what’s already required. The oversight they (proponents of the legislation) ask for is already in place. The transparency is in place,” he says. He concludes: “We have no concern that (the bills) will get any more traction than they have in the past.”

Woodall may be right about that, too. Checkoffs have long been a farm-sector issue, and most cattle owners are devoted to the beef program because they believe it pays off. For example, a Cornell University professor’s analysis recently estimated the economic return for each dollar of beef checkoff funds, 2014 to 2018, was $11.91 in beef industry profits overall.

So, although control of the House switched to Democrats since the 2018 farm bill was passed, House Agriculture Committee Chairman Collin Peterson, D-Minn., for example, hasn’t indicated he favors the Titus legislation. “We’re still evaluating the Titus bill,” Democratic committee staff advised on his behalf.

In the Senate, Lee's assistant says, “there is no immediate plan to advance the bill … (though) always looking for opportunities.”

For checkoff critics, perhaps more important than financial transparency matters is real or suspected conflicts of interest when they perceive the nation’s big producer groups getting checkoff dollars to conduct activities they view as being more aligned with meatpacker interests than those of small producers.

But some farmers believe checkoff critics have their own conflicts of interest because of their connections to the Humane Society of the U.S. and other "animal rights" groups who have funneled thousands of dollars into some of their anti-checkoff efforts. Joe Maxwell previously served as the HSUS Vice President of Outreach, they point out, and OCM has also received money from HSUS.

But the legislation’s backers such as Mike Eby, board chairman of the National Dairy Producers Organization, want language in the current bills against conflict of interest and “anticompetitive activity” to apply more broadly, perhaps barring leaders of producer organizations from serving on checkoff boards. He believes a too-cozy relationship between Dairy Management Inc. (DMI, the checkoff), and National Milk Producer Federation (NMPF), the producer cooperatives group, “is the essence for the need of the transparency bill, to clarify what is and what is not permissible. I’m saying, at the very least it should be questioned,” he says.

However, the crossover between boards seems to be infrequent. Among about 79 members of DMI’s two boards and NMPF’s 60 or so officers and board members, just four names, all farmers, appear in both places. Heather Oldani, DMI executive vice president for communications, notes, too, “the NMPF board is determined through an entirely separate governance process and represents cooperative membership leaders” while the DMI boards represent individual farmers.

On the beef cattle side, too, dual board membership is rare for NCBA and the CBB.

NCBA members serve on the CBB, Woodard declares proudly, “and there is nothing wrong with that because they’re cattle producers first, and you want somebody … who’s engaged in our industry” on the checkoff board.

An Agri-Pulse perusal of lists of the CBB’s 96 members and a similar number of NCBA’s top officials and committee members found only three serving on both boards, and two of those are just on NCBA’s checkoff liaison panels.

“The dairy checkoff has a long history of growing consumer confidence and demand in dairy. Since the checkoff program began in 1983, per person dairy consumption has grown by 73 pounds, thanks to efforts including partnerships with major foodservice leaders that showcase dairy on their menus,” says Tom Gallagher, CEO of Dairy Management Inc. “We understand there are forces working against us because of our success. Anti-animal-agriculture groups are doing what they can to divide dairy farmers into groups — large versus small, conventional versus organic, etc. — and their focus is to put all dairy farmers out of business by doing so. They are coming after the checkoff because they realize we are the only group that stands up for and will promote and defend all 38,000 dairy farms in the U.S.”