Home » Daybreak: Dairies have cut emissions nearly in half
WEST

Daybreak: Dairies have cut emissions nearly in half

Study: Dairies have cut emissions nearly in half

Less than a day after actor Joaquin Phoenix bashed dairy farmers in an Oscar speech, UC Davis researchers have revealed those farmers have actually reduced their climate footprint significantly over the past 50 years.

The report, published yesterday in the Journal of Dairy Science, shows how dairies have cut greenhouse gas emissions by 45%. More efficient production practices have also led to a nearly 90% drop in water use. This took place while milk production grew by 500% since the 1960s.

Improved feed is also translating to less land, energy and fossil fuel use for milk production. More than 40% of those feed ingredients are byproducts of other food and ag processes, such as from almonds, citrus and carrots.

Keep in mind: The researchers point out these numbers are conservative. The assessment does not include the growing use of solar panels or the fact that dairy programs are responsible for bringing the state halfway to meeting its 40% reduction goal for methane emissions.

Remember: California is the leading dairy-producing state, representing about 20% of all U.S. milk production. Tulare County is the nation’s top county for milk production, totaling more than $1.6 billion annually.

On that note: Following Phoenix’s speech, study co-author and UC Davis World Food Center Director Ermias Kebreab tweeted: “Here we go again. Another celebrity using the Oscars platform talking about ‘stealing’ milk from a cow.” Kebreab said they should get outside the “Hollywood bubble” to see the real world, where nearly a billion people are malnourished due to a lack of animal-sourced foods. 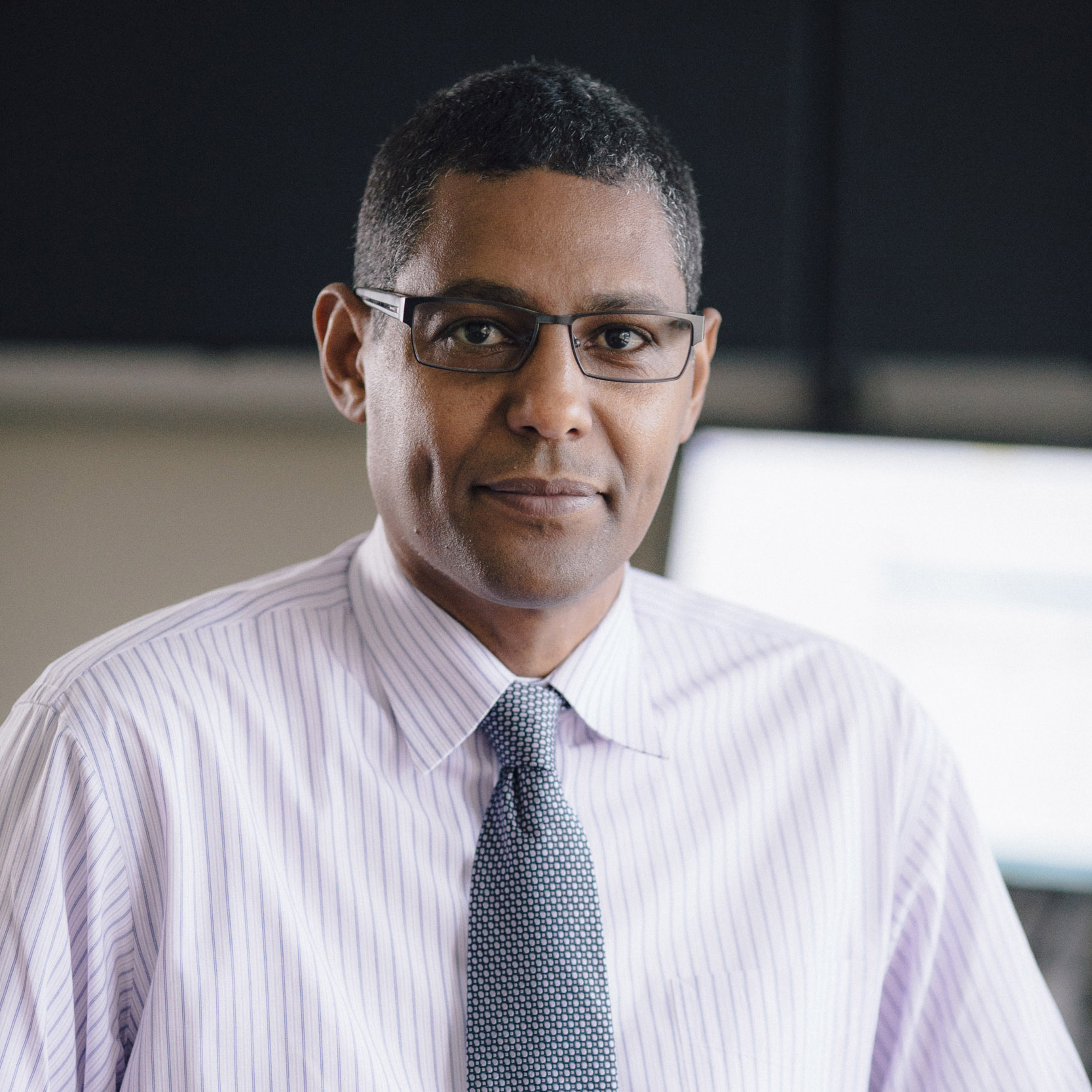 They’re not giving up. White House budget cutters are doubling down on proposals to slash farm programs and crop insurance even as President Donald Trump proposes a $1 trillion, election-year infrastructure program.

The proposed cuts, which include reducing premium subsidies for crop insurance and cutting insurance company underwriting gains, haven’t gone anywhere in Congress under Trump and they won’t this year either. Still, by keeping these proposals alive year after year, the White House only increases the chances they could find their way into legislative plans down the road to cut the deficit.

Keep in mind: Cuts like these also allowed the White House to include the $1 trillion infrastructure plan in the FY21 budget without having to propose tax increases to pay for it.

Trade groups representing the crop insurance industry put out a joint statement saying it’s “inexplicable” that the budget “would target such a critical risk-management tool.” 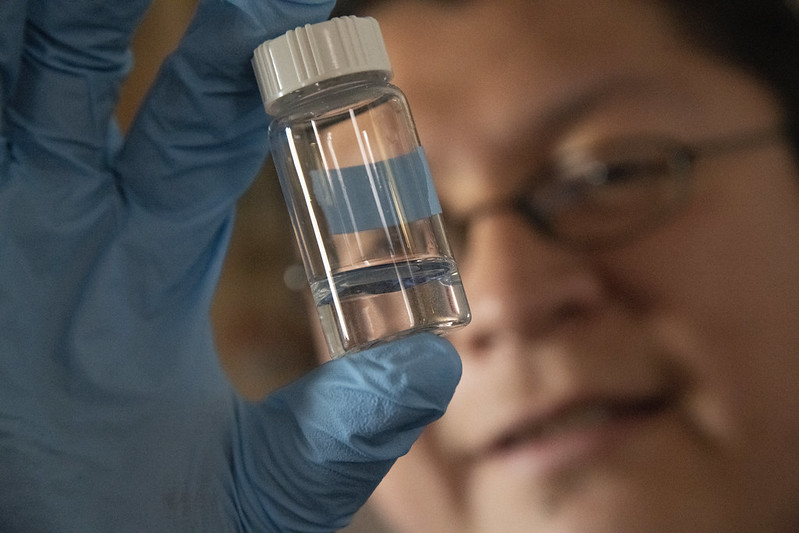 It’s popular to say White House budgets are dead on arrival in Congress. And it’s true that big cuts requiring changes in the law are going nowhere on Capitol Hill. However, the numbers often matter because they set the administration’s spending priorities in hundreds of areas, large and small.

The USDA budget, for example, includes notable proposals to increase research funding for sustainable agriculture, including practices to address climate change, and for artificial intelligence.

The budget proposes a $175-million increase for USDA’s Agriculture and Food Research Initiative to $600 million. Sustainable ag research would be increased from $99 million this year to $140 million in 2021. Some $100 million is earmarked in the AFRI budget for work on artificial intelligence.

Read our coverage of the FY21 budget here.

UK aims to keep ag in US trade deal

Agricultural tariffs and non-tariff trade barriers will be on the table when British and U.S. negotiators begin talks on a free trade agreement, according to U.K. government officials who asked not to be named because the negotiations have yet to begin.

Everything from the way new genetically modified plant traits are treated to tariffs on U.S. grains will be up for negotiation over the next year as the U.K. extricates itself from the European Union.

Bayer is continuing with appeals of lower court verdicts that linked Roundup exposure to cancer, even as the company tries to finalize a wide-ranging settlement with attorneys representing thousands of plaintiffs.

The German chemical giant, which bought Monsanto in 2018, has filed its initial brief in a case that resulted in a $2 billion-plus verdict for Alva and Alberta Pilliod, which was reduced to $87 million because of caps on punitive damage awards.

In its filing in the California Court of Appeal, Bayer argued that federal pesticide law preempts the plaintiffs’ claim that Monsanto failed to warn them adequately of the dangers of exposure. “For many decades … regulators in the U.S. and across the globe continue to conclude that glyphosate is not carcinogenic,” the company said.

Agri-Pulse Associate Editor Brad Hooker will be reporting from the World Ag Expo this week. He joins an anticipated 100,000 attendees for the annual agricultural pilgrimage to Tulare.

Expect coverage on a range of policy topics, from a discussion with the top U.S. agricultural trade negotiator to a deep dive into Central Valley issues with the State Board and interviews with economists on the fruit, nut and dairy markets.

You can also reach out to connect with Brad over a coffee by emailing him at brad@agri-pulse.com.

"While it is discouraging to hear that the Administration is proposing to balance the budget on the backs of American farmers and those in need, we know that this budget will not be well received by Congress and is essentially dead on arrival.” – Ben Mosely, USA Rice vice president of government affairs.