The striped bass policy, passed in 1996, has taken a unique approach in setting a target of three million fish to maintain species and ecosystem health.

The commission decided the state could not prioritize the non-native striped bass over other species, particularly when hundreds of endangered native species are losing out on protections due to funding. The commission chair also said no science backs up the target of three million. The revised policy also allows flexibility for revisions.

Next, the commission will debate protections for mountain lions in Southern California and along the Central Coast. The Department of Fish and Wildlife (CDFW) delivered its report to the commission Friday about listing the two groups as threatened under the California Endangered Species Act.

CDFW Dir. Chuck Bonham talked at length about how this issue is personal to him.

Noelle Cremers of the California Farm Bureau said it is also personal to her, particularly when jogging in certain areas. She argued that limiting permits for hunting the lion puts millions of Californians at risk.

“This is a challenging decision that will likely be decided in the courts,” she said.

A petition for the Shasta snow-wreath will also be considered by the commission. Listing the plants as threatened could impact the Bureau of Reclamation’s efforts to raise Shasta Dam. That project would store more water for deliveries to central and southern California, but has stalled under legal opposition by the state. 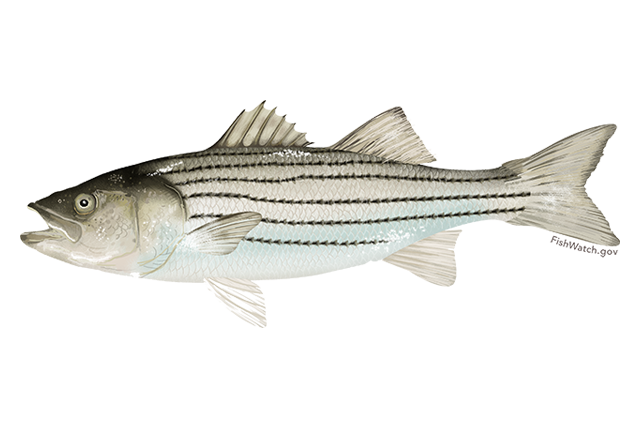 The water quality regulation has broadened in scope through iterations that began in 2012. The new order would ask more growers to report on irrigation and nutrient management, while also recording nitrogen applications. It would set new limits based on what a grower can apply and discharge.

Farmers worry this would limit them to one crop per year, since continuing to grow two or three would no longer be economically feasible. They would like the regulation to account for the many mitigation practices growers are already performing.

With a law degree from UC Davis, Broad held several positions with the California Teamsters Public Affairs Council, which spanned three decades, along with several other roles.

In his testimony, Broad said he would like to expand the board’s outreach to farmers and farmworkers alike. He admitted the board is not “a feel-good institution.” Labor feels the litigation lasts forever, while employers feel they never win. He said it’s a tall order, but he would like those stakeholders to feel the process is still fair and impartial.

Keep in mind: Newsom announced three more appointments to the board last week. That includes an immigrant rights attorney, a deputy director from the Department of Industrial Relations and the reappointment of a former state legislator.

No deal, but India being pressed on trade

President Donald Trump is in India today and tomorrow and will be meeting with Prime Minister Narendra Modi and pressing him on what the U.S. sees as renewed signs of trade protectionism.

The Trump administration had hoped to announce a trade deal with India, but after recent backtracking by India on trade issues, the administration is not even ready to restore India’s eligibility under the GSP (Generalized System of Preferences) program that provides duty-free status to some imports, a senior administration official says.

For more on Trump’s visit and this week’s D.C. agenda, read our Washington Week Ahead.

“The president’s tweet … shows that he stands prepared to do another round of (Market Facilitation Program payments) if necessary. I hope we can show that a third round is not needed for 2020 – we still believe farmers want trade rather than aid,” Perdue said in a statement to Agri-Pulse.

Trump’s tweet that “aid will be provided by the federal government” if farmers need it followed the release of a smaller-than-hoped-for trade forecast that predicted ag exports would only rise by about 3% in fiscal 2020.

USDA’s fruit and vegetable committee is asking USDA to form a multi-agency task force that would include “a nationwide cross-section of industry stakeholders” to study the H-2A wage rates, which have risen sharply in recent years.

The committee also wants USDA to press the Labor Department to identify longtime users of H-2A that could be designated for an expedited application and approval process.

Caution on hemp: The advisers asked USDA to reconsider classifying hemp as a specialty crop. The committee worries it could take away research money for other crops. 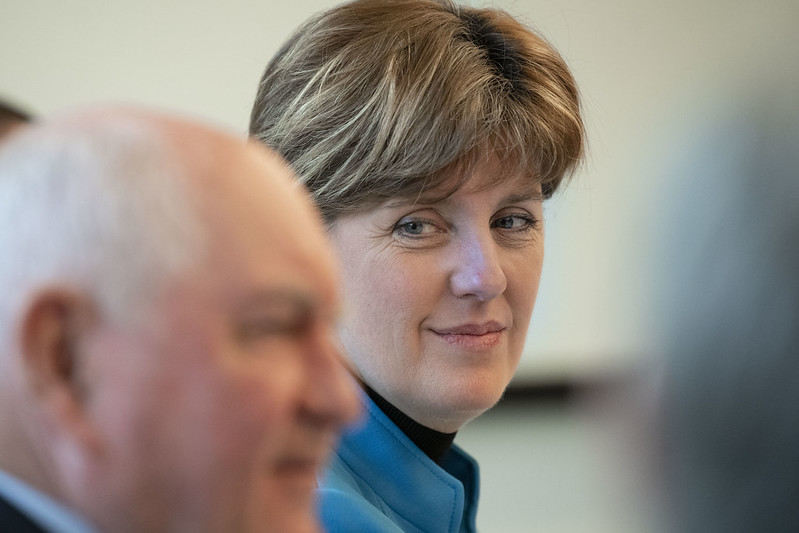 It may seem like ratification of the U.S.-Mexico-Canada Agreement is moving at a glacial pace through Canada’s parliament, but the country’s ag minister promised Ag Secretary Sonny Perdue and Mexican Ag Minister Victor Villalobos that the legislature is moving faster than normal to ratify the pact.

“We are going through our legislative process and I can tell you that it’s on the fast track and I don’t see any significant challenges.”

“This latest legal challenge is unacceptable and sends a clear signal that the Governor doesn't understand where our food comes from.” – State Sen. Shannon Grove of Bakersfield, on Newsom’s announcement last week of a lawsuit over the new biological opinions.