Farm Hands on the Potomac: Vilsack agrees to monitor opioids at Purdue Pharma

As part of the firm’s bankruptcy filing, Purdue Pharma LP named Tom Vilsack, a former secretary of agriculture and Iowa Governor, as a monitor to ensure that the maker of OxyContin is not overstating the benefits of its opioid painkillers.

Vilsack told Agri-Pulse in an email that he will still continue his position as CEO of the US Dairy Export Council but wanted to take on this responsibility because of his personal background and work on rural opioid issues during the Obama Administration. “This is personal to me because my mom battled prescription drug addiction and alcoholism. I want to help folks like her get a second chance. This is also an important opportunity to build on the work I did during the Obama Administration on opioids. For 30 years I have worked multiple jobs or in very complex environments where I had multiple responsibilities starting with my law practice and part time jobs as a state Senator or mayor. After working at USDA for 8 years I feel I can handle these jobs well. I ran it by DMI leadership before applying for the monitor job. Tom Gallagher recognized the importance of this issue for rural people and places. I recently said some folks have hobbies, like golf. What I have is work.”

Secretary of Agriculture Sonny Perdue has appointed Paul Kiecker to serve as administrator of the Food Safety and Inspection Service (FSIS). Kiecker fills the position following the departure of Administrator Carmen Rottenberg, who became administrator in May 2018. Kiecker was named deputy administrator for the FSIS in May 2018 and served as the agency’s acting administrator until January 2019. He first joined FSIS in 1988 as a food inspector.

Katharine MacGregor has been confirmed by the Senate as deputy secretary of the Department of the Interior. She was currently serving as DOI’s deputy chief of staff, exercising the authority of the deputy secretary. Before her work at DOI, MacGregor served under Chairman Rob Bishop, R-Utah, as senior professional staff on the House Committee on Natural Resources' Subcommittee on Energy and Minerals.

Landus Cooperative’s board of directors has tapped Matt Carstens as the new CEO of the farmer-owned cooperative. Carstens brings nearly 25 years of experience, and most recently served as senior vice president of Truterra, a division of Land O’Lakes. Carstens is slated to take the helm on March 9. 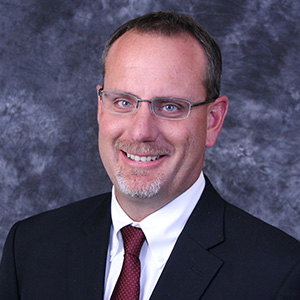 Jason Weller has been named vice president of Truterra at Land O’Lakes. He previously served as the senior director of sustainability.

The Executive Committee of Waterways Council Inc. (WCI) has named Deb Calhoun as its interim president/CEO. Calhoun previously served as the senior vice president of WCI. Calhoun has been with WCI since its founding in 2003 and steps into the interim role after Michael Toohey announced his retirement last week.

Michael Stebbins is settling into his new position at CropLife International, working on the communications and social media team. He previously worked for the Council for Biotechnology Information.

Lane Coberly is now a legislative assistant for the Senate Ag Committee covering forestry and rural development issues. He most recently worked as the committee’s staff assistant/legislative correspondent following his graduation from Kansas State University. Josh Millard has been hired to fill the role of staff assistant for the committee. Most recently, Millard served as a Cass County board member and an insurance agent in Illinois. He holds internship experiences with Reps. Darin LaHood, R-Ill., and Mike Bost, R-Ill.

Lia Palazzo has left the Department of Energy and will join Sen. Ron Johnson’s, R-Wis., office as the new deputy press secretary.

Nick Martin has joined the staff of Rep. Suzan DelBene, D-Wash., as her new communications director. He previously worked as a director for Forbes Tate Partners.

Curtis Doster has moved to Rep. Brenda Lawrence’s, D-Mich., office as her new legislative director. He covers the transportation and labor portfolio and also is temporarily covering the energy and water appropriations portfolio until the office hires a new legislative assistant. He previously worked in the office of Rep. Antonio Delgado, D-N.Y.

Portia Boone has been elevated to senior adviser in the office of Del. Eleanor Holmes Norton, D-D.C. Boone covers the portfolio for energy, environmental protection, natural resources and transportation.

Stephen Bradford now serves as Sen. John Barrasso’s, R-Wyo., communication director on the Senate Republican Conference. He previously worked for the Department of Transportation as the deputy director of public affairs.

Ben Williamson, communications director for Rep. Mark Meadows, R-N.C. has added the title of deputy chief of staff to his position. 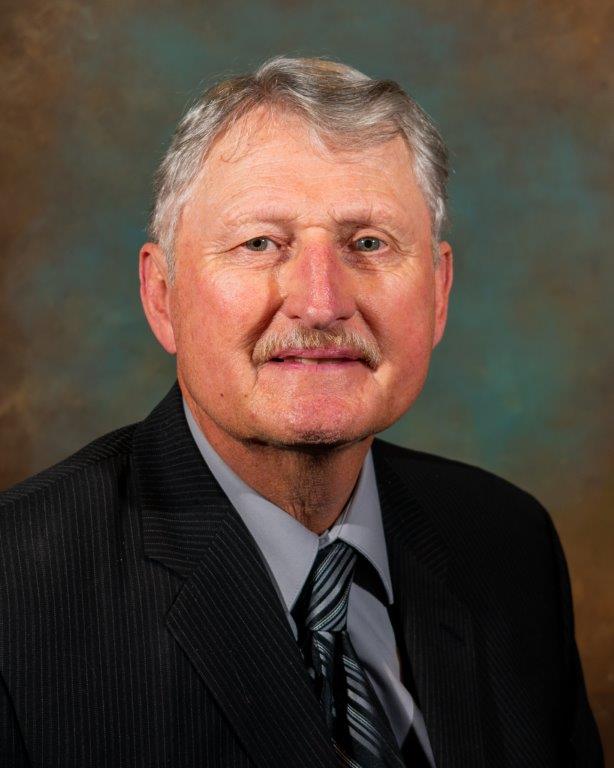 Daniel Bucheli is now the communications director for Rep. Ross Spano, R-Fla. He returns to Spano’s office after working a year on President Trump’s campaign.

Mark McKean of Riverdale, Calif., was elected as chairman of the American Cotton Producers (ACP) through the National Cotton Council (NCC) for 2020. He was formerly an ACP vice chairman and currently serves as an NCC director. Elected as an ACP vice chairmen were: Mark Nichols, Rusty Darby and Nathan Reed.

Les Baledge has been tapped to serve on the board of directors for Tyson Foods. Baledge previously served as the executive vice president and general counsel of Tyson Foods from 1999 to 2004.