Farm Hands on the Potomac: Bechdol appointed to deputy director general at FAO

Beth Bechdol was confirmed as the deputy director general at the Food and Agriculture Organization of the United Nations. Bechdol most recently served as the president and CEO of AgriNovus Indiana. She has served in leadership roles at Ice Miller LLP, the Indiana State Department of Agriculture, the U.S. Department of Agriculture, the U.S. Senate Agriculture Committee under Indiana Sen. Richard Lugar, R-Ind., and with Informa Economics. She also serves as board chair for the Indiana Humanities Council and is a board member for the Indiana State Fair Commission, Conner Prairie and the Purdue Research Foundation. 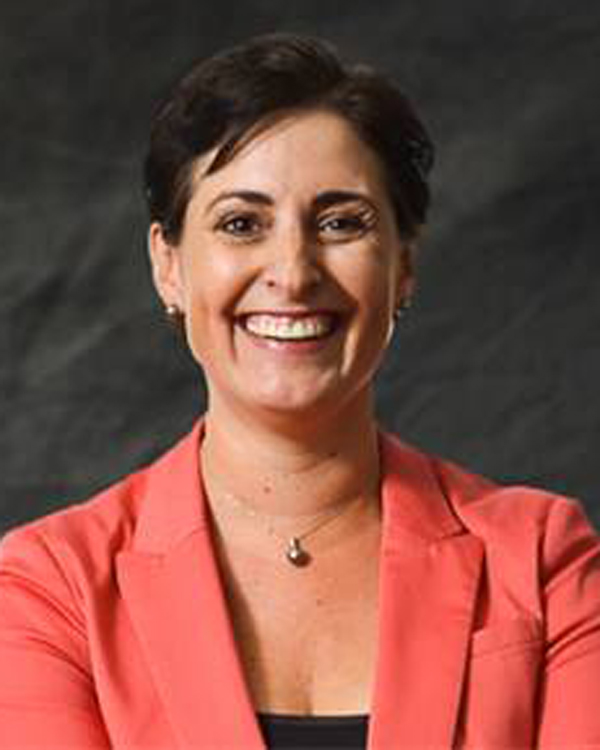 Pamela Marrone, company founder of Marrone Bio Innovations, Inc., announced she will retire from her position as CEO. Marrone will continue as CEO until the board of directors have named a successor. She will continue to serve on the company’s board of directors as a non-executive member. Following her retirement, she will also serve as a consultant to Marrone Bio to advocate for the company and its mission. Marrone Bio is a sustainable bioprotection and plant health solutions company.

The Corn Refiners Association (CRA) has hired Eamon Monahan as senior director of environmental affairs and workplace safety. Before joining CRA, Monahan served in a leadership role at the Composite Panel Association. Monahan also has experience working at the Environmental Protection Agency’s Office of Air and Radiation.

Mark Szymanski has returned to the National Potato Council to lead the communications and media relations department. Szymanski previously worked for the council five years ago and left to pursue other communications opportunities in the D.C. area.

Megan Provost is leaving the Farm Foundation to begin a new role in Washington, D.C., as the president of RISE, a pesticide trade association. Her last day with Farm Foundation will be Dec. 13., and she will begin her new role at RISE on Dec. 16. She joined the Foundation in October 2017. Before that, she served as a government affairs manager for Dow AgroSciences. Provost has also served as a legislative assistant for Sen. Richard Lugar, R-Ind., and was an economist at the American Farm Bureau Association. 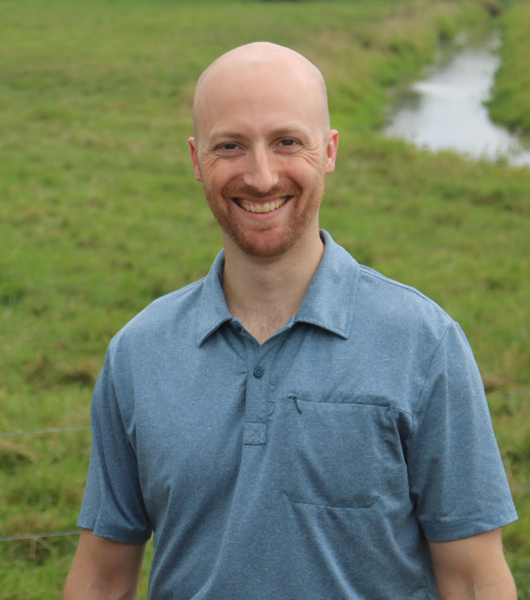 Elanco Animal Health Inc., hired Sara Place for the position of Chief Sustainability Officer. Place will work to help identify new opportunities to improve sustainable business practices, the well-being of animals and people, and reduce the environmental footprint of protein production for Elanco. Place previously worked as the senior director for sustainable beef production research for the National Cattlemen’s Beef Association. Before this, she was an assistant professor for Sustainable Beef Production Systems in the Department of Animal Science at Oklahoma State University.

The Environmental Working Group hired environmental attorney Jamie Konopacky as the new Midwest director, based in Minneapolis, Minn. Konopacky has experience working on water quality and public health issues. She most recently worked with the Harvard Environmental Law Institute and the Minnesota Center for Environmental Advocacy Midwest to improve agriculture and water-related local and state public policy and programs.

Natasha Silva joins the office of Rep. Bill Keating, D-Mass., as the new legislative director. She covers the portfolio for agriculture and transportation. She previously served as the senior legislative assistant for Rep. Stephen Lynch, D-Mass.

Virginia Lenahan now serves as a trade counsel on the Senate Finance Committee for Sen. Ron Wyden, D-Ore. She previously served as a legislative aide for Sen. Bob Casey, D-Pa.

Alex Davidson is the director of media relations for the Beer Institute. He previously worked as the communications director for Rep. Paul Mitchell, R-Mich.

Jim Gray, president of Gray Executive Direction, LLC and executive director of the Industry Task Force II on 2,4-D research data, passed away at the age of 60. Gray was a founding member of the Kansas City Agribusiness Council and a member of CropLife America, serving on that organization's State Affairs Committee. Throughout his career, he served as the director of regulatory and environmental affairs at the Western Crop Protection Association and in similar positions with agricultural corporations such as Rhone-Poulenc Ag, Aventis CropScience and Bayer CropScience.