The National Pork Producers Council has elected Howard AV Roth, a hog farmer from Wauzeka, Wis., as its new president. He owns and operates Roth Feeder Pigs, and has served on the NPPC board for the past eight years. Roth succeeds David Herring, a hog farmer from Lillington, N.C., who becomes immediate past president and chairman of the NPPC's trade and nominating committees. Jen Sorenson has been elevated to president-elect. For the past nine years, Sorenson has been with Iowa Select Farms. Previously, she was the communications director for the Iowa Pork Producers Association. Terry Wolters of Pipestone, Minn., was elected by the NPPC board of directors to be vice president. Robert Ivey of North Carolina and Jeremy Pitman of Virginia were elected as new members of the board for a three-year term. 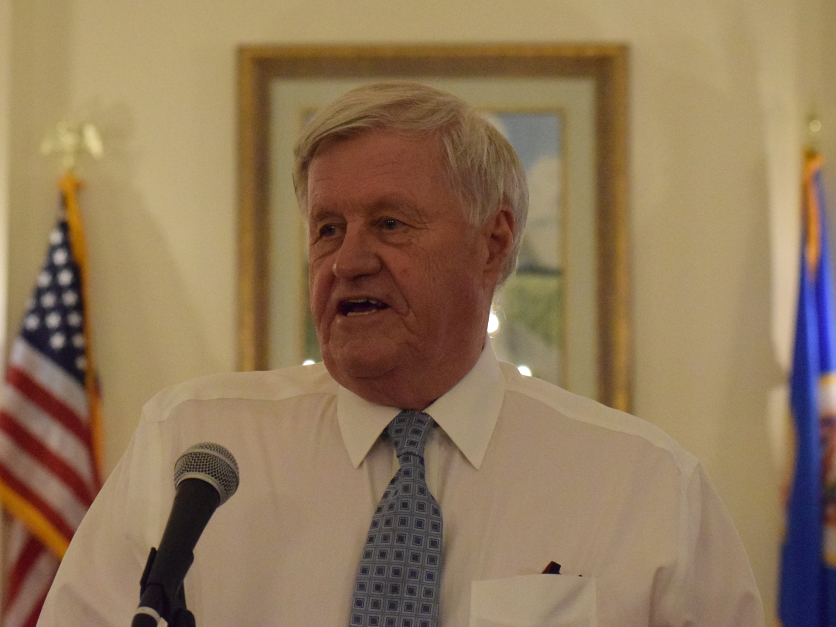 Greg Hoover has joined the Rabo AgriFinance team as general manager of input finance. He previously worked for John Deere Financial for the past 24 years, leading the agribusiness account management and strategic customer relationship teams.

Jake McCurdy has joined the staff on the Senate Energy and Natural Resources Committee under Sen. Lisa Murkowski, R-Alaska, as a professional staff member. He previously worked for the Department of Energy as a senior adviser. 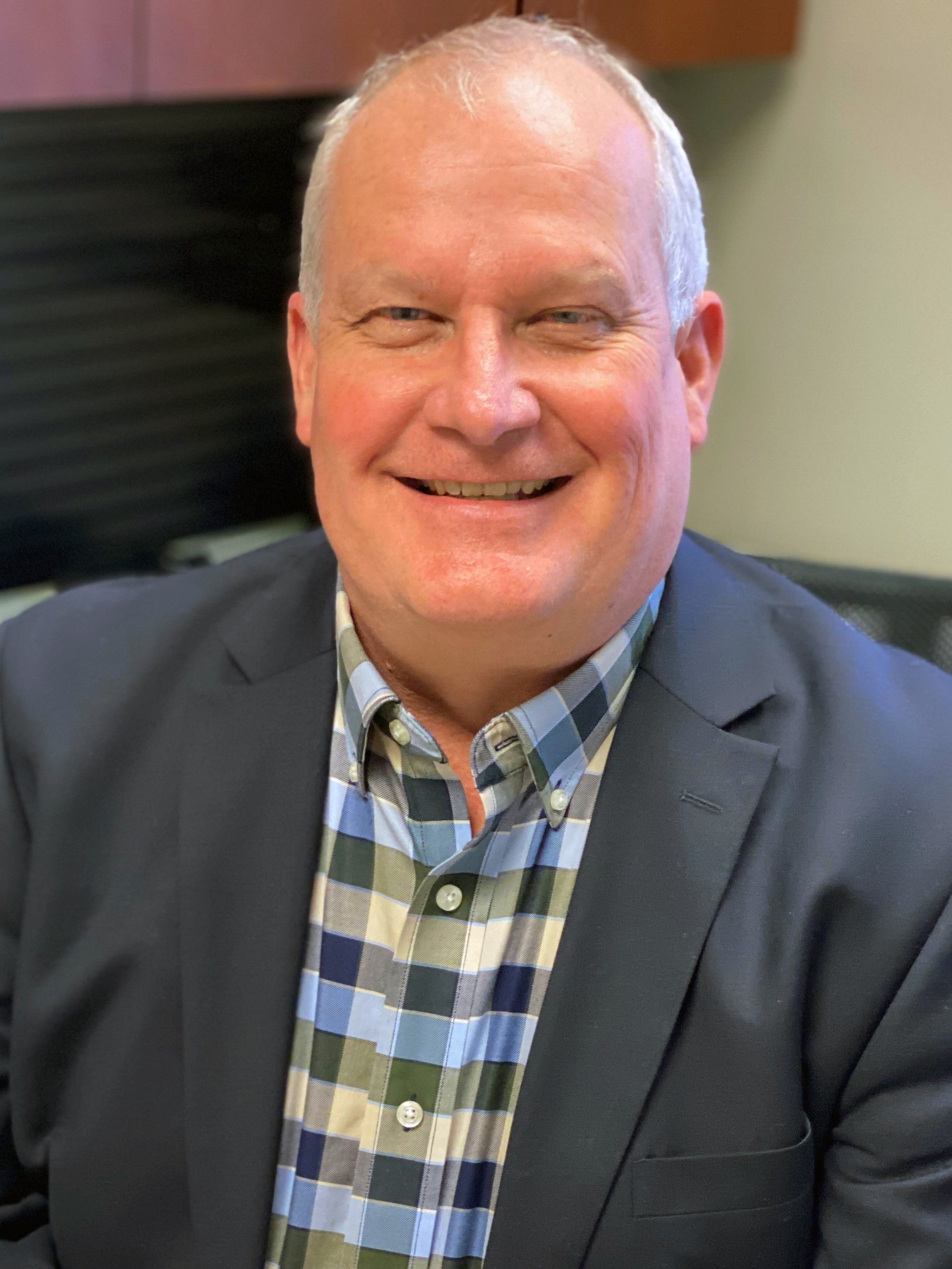 Michelle Lane has left the Senate Energy and Natural Resources Committee where she served as a professional staff member. She has joined the National Park Foundation as the vice president of government relations.

Cooper Mullinax has joined the staff of Rep. Jim Sensenbrenner, R-Wis. He has been given the portfolio for agriculture, transportation, energy, environment, natural resources, and science. He previously worked for Rep. Doug Collins, R-Ga., on the House Judiciary Committee.

Doug Stout no longer works in the office of Rep. Adrian Smith, R-Neb., where he was a legislative assistant covering the agriculture, energy, trade, ways and means, environment, public lands, transportation, and census portfolio. Josh Jackson has taken over his portfolio until Smith’s office can hire a replacement.

Cally Perkins has moved to the office of Rep. Tom Rice, R-S.C., as the new press secretary. She previously was a staff assistant for Trent Kelly, R-Miss.

Samantha Scoca has been promoted to deputy press secretary and policy aide for Sen. Marco Rubio, R-Fla., on the Senate Small Business and Entrepreneurship Committee. She was previously working as a research assistant.

Alexandra Yiannoutsos is now a press assistant for Rep. David Price, D-N.C. She was previously an intern for Rep. André Carson, D-Ind.

Bart Massey now works as the legislative director for Sen. Mike Enzi, R-Wyo. He covers the portfolio for appropriations and taxation.

Cari Fike has been promoted to deputy chief of staff for Rep. Gary Palmer, R-Ala. She covers appropriations, immigration, and small business issues.

Kendra Brown no longer serves as the chief of staff for Rep. G.K. Butterfield, D-N.C. She has moved to MasterCard Worldwide as the director of public policy.

Lyssa Bell now serves as the press secretary for Rep. Mike Conaway, R-Texas. She previously was a legislative correspondent in his office.

Bread for the World, a Christian anti-hunger and poverty group, has tapped Eugene Cho to serve as the organization's president. Cho will succeed David Beckmann, who has served as president since 1991. Cho is the founder of One Day’s Wages, a grassroots movement of people, stories, and actions to alleviate extreme global poverty. 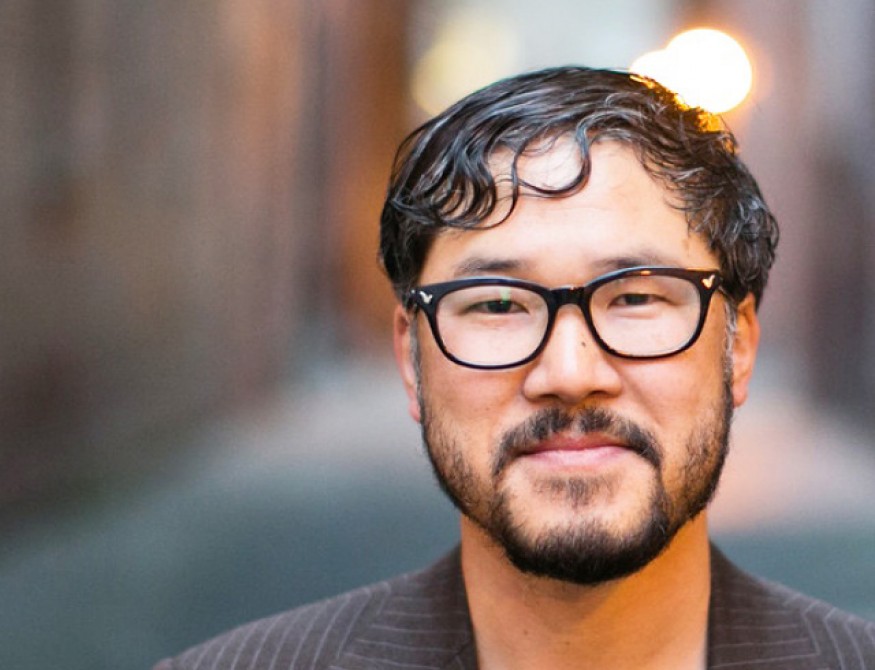 John Monaghan announced he is retiring as chairman and director of Fonterra board of directors. He will step down after his term is up in November. Monaghan has served the past 11 years as director.

Seth Goldman has stepped down as the executive chair of Beyond Meat. He has become a founder of PLNT Burger with his wife Julie Farkas and his son Jonah Goldman. In addition, also joining the founders is Margarita Herdocia.