Home » Study: US farms in better shape due to MFP, but many still face red ink
News Politics Trade

Study: US farms in better shape due to MFP, but many still face red ink

The Market Facilitation Program has made a significant difference in liquidity for many farms across the country, including Midwest grain operations as well as cotton and rice growers, but many farms are still likely to end this year with negative ending cash, according to an analysis of the trade assistance.

The study by Texas A&M University economists found that 35 of 63 representative feed grain, wheat, cotton and rice farms had a 50% probability of negative cash reserves this year had the Trump administration not provided MFP payments for 2018 and 2019 crops. But even with the MFP, more than one-third of the representative farms still have a greater than 50% chance of negative ending cash.

The study also estimates that the $23 billion in total 2018 and 2019 MFP payments had an impact of more than $41 billion on the rural economy.

The 2019 payments alone are generating $26 billion in total economic output, with $11.3 billion of that contributing to the national GDP and $6.5 billion to labor income.

Texas A&M economists maintain a database of 63 representative farms across the country in order to study the impact of market conditions and federal policies on actual producers. The farms do not include dairy and pork operations as well as specialty crop producers that also qualified for MFP payments.

“There is no denying” that the MFP payments have “had a significant impact on farm income in the United States,” the study says.

The impact of the MFP payments varies widely by commodity, region and farm size.

Among the representative corn and soybean farms, a 3,400-acre Iowa operation had an 84.6% chance of negative ending cash this year without the MFP payments and still has a 61.6% chance after getting that aid, the study said.

A model 1,000-acre Indiana farm is in better shape: Without MFP, it had a 60.4% chance of negative ending cash this year, but because of the payments that risk is down to 28.8%.

US ag exports to China rising fast, but still slow for ‘phase one’
Report: Crop insurance fails organic farms due to policy limits

In most cases where farms still have a high probability of ending cash despite the MFP payments, “it simply signals that the farm was in really rough shape and that even with the infusion from MFP there still a near certainty that the farm will have a cash flow shortfall in December,”  Bart Fischer, co-director for Texas A&M's Agricultural and Food Policy Center, said in an email. 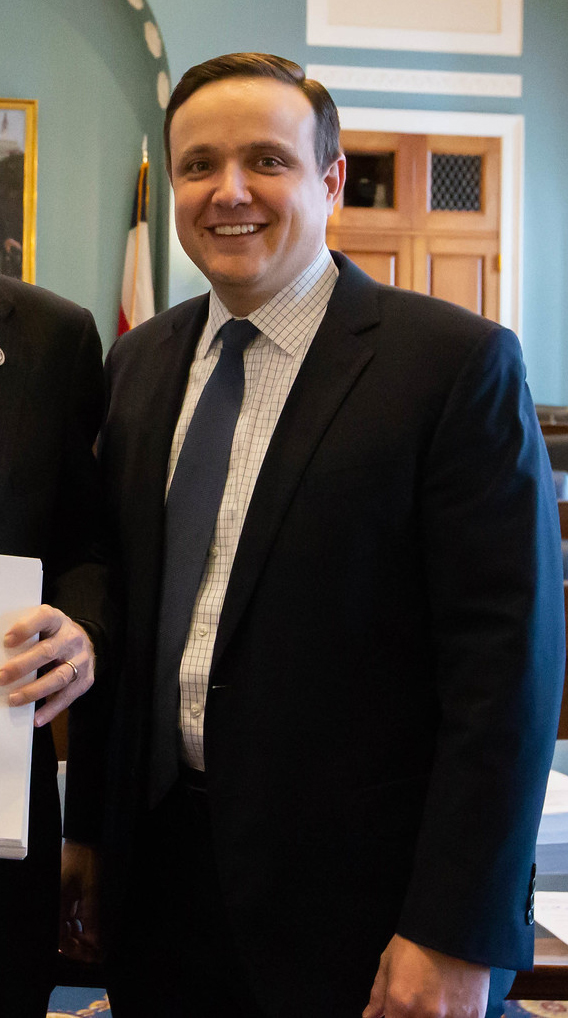 The MFP rates for wheat farms were relatively low by comparison to crops such as soybeans and cotton, but representative wheat growers still saw their ending cash reserves increase by an average of $113,000 per operation, the study found.

More than 40% of the representative wheat farms are still expected to have poor cash flow this year despite the MFP payments.

In some cases, cotton operations should see their financial positions improve significantly because of the trade aid, and well over half the 14 farms should have good cash flow this year as result of MFP, the study found.

Two representative cotton farms on Texas South Plains, an area with some of the highest 2019 MFP payment rates in the nation, saw the probability of negative ending cash fall from over 80% without MFP to under 40% with it. A 4,500-acre farm should have $114,000 in cash reserves at the end of this year because of the payments. Without the MFP money, that farm would have negative reserves of $411,000.

According to a separate analysis by Agri-Pulse, Lubbock County, Texas, at the heart of that region received more 2019 MFP payments than any other county in the nation.

The representative rice farms in the analysis should see their ending cash reserves rise by an average of $215,000 because of the MFP payments. Three of the 15 farms, however, aren't expected to significantly improve their liquidity positions, the study says.