The Agri-Pulse Food and Ag Policy Summit West has been postponed. The event, originally scheduled for April 22, is now set to take place Sept. 9 in Sacramento.

Fruit and vegetable farmers and their distributors are losing billions of dollars as restaurants and other buyers shut down and the government needs to step in, according to a new plea from an industry that traditionally shies away from government assistance.

The United Fresh Produce Association is asking Congress and USDA to, among other things, set up a $5 billion fund to pay foodservice distributors who took possession of fresh fruits and vegetables, but now cannot sell them or pay back the farmers who grew them.

Separately, United Fresh is asking USDA to allow foodservice distributors to disperse current produce inventories immediately through federal feeding programs. “While some are using retail channels to utilize their current supplies, most inventory (is) currently sitting and waiting for a ‘customer’” United Fresh says in a letter to Agriculture Secretary Sonny Perdue.

United Fresh also says schools should be allowed to use funding through the Fresh Fruit and Vegetable Program to provide pre-packed boxes of fresh produce to families that need the produce.

Bottom line: “This outbreak has had a seismic impact throughout the produce supply chain and is causing extreme uncertainty in the industry. For example, distributors serving schools and restaurants have seen this sector dry up almost overnight,” United Fresh said in a letter to congressional leaders.

Here are United Fresh’s letters to Congress and USDA. 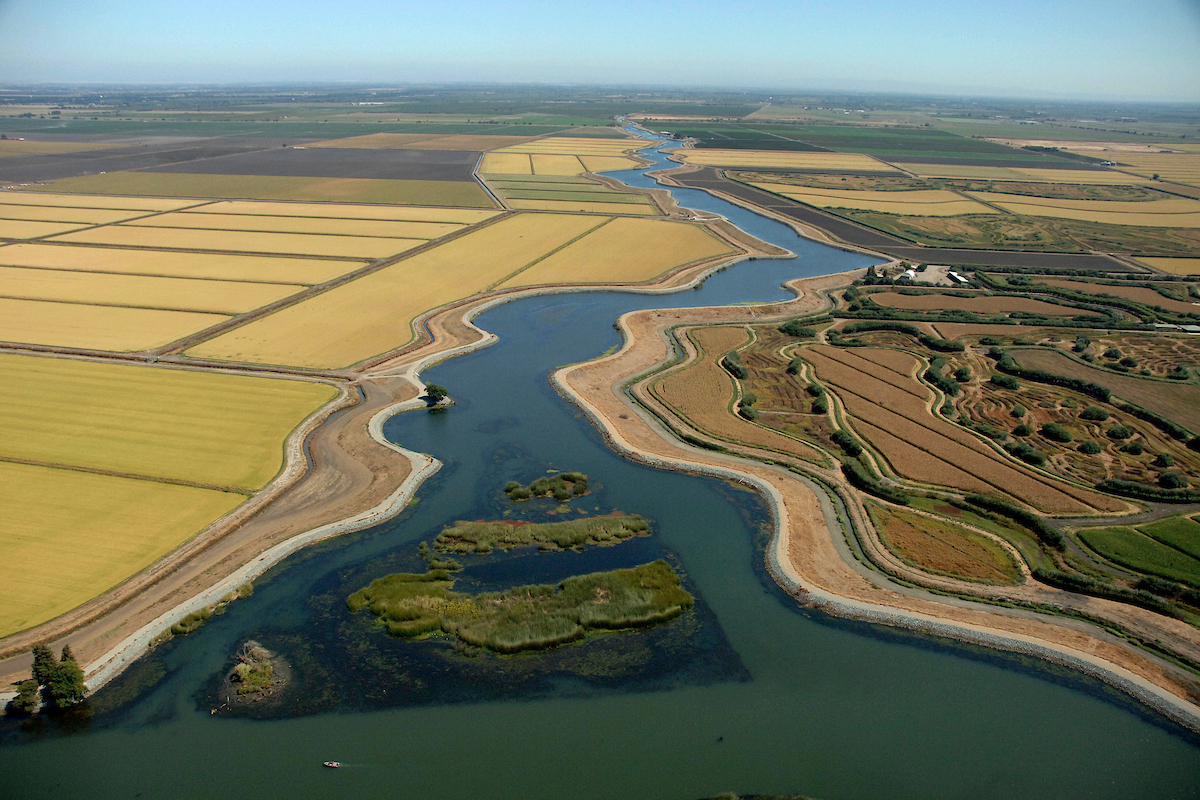 Rep. John Garamendi shared his disappointment over the proposed new plan for a single Delta tunnel in a letter Friday to the Department of Water Resources.

Garamendi, who represents the Sacramento Valley, said the agency should consider all feasible routes for the tunnel. He argued that a westside route “is the best way to minimize impacts on productive agricultural land, flood risk, and the environment.” The proponents of the “now-defunct” twin tunnels plan, he added, had also failed to consider a westside route.

The current DWR plan is exploring two options: the original route for the twin tunnels and an eastward path the department claims would have less impact to ag lands. 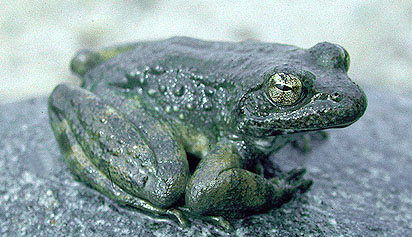 The California Fish and Game Commission decided earlier this month to list the foothill yellow-legged frog as threatened and endangered under the California Endangered Species Act.

The commission based the decision off a report from the Department of Fish and Wildlife last year. In it, the department finds that population declines correlate with the “proximity and proportion of nearby agriculture” and points to pesticide exposure from organophosphates as the reason. Other threats include livestock grazing, mining, recreational activities and urban land use.

Senate Bill 1383, passed in 2016, is widely known in the dairy community for having set targets for reducing methane emissions in the industry. Yet the bill also tasked CalRecycle with reducing the amount of organic waste – such as from food waste – that goes into landfills. The department has been working on the regulations since 2017.

Last week, the Office of Administrative Law (OAL) rejected the regulations proposed by CalRecycle, according to Rural County Representatives of California. The advocacy group was able to get carveouts for rural communities through the process.

CalRecycle will work with OAL to amend the regulations, though the public comment period may be delayed due to shelter in place orders for the coronavirus.

AND IN OTHER NATIONAL NEWS…

The American Farm Bureau Federation is circulating a three-page list of COVID-19 policy priorities that range from rolling back requirements of the H-2A visa program and suspending H-2A wage rates to providing unsecured loans to businesses of all sizes and injecting more money into rural communities and counties where there are large amounts of federal land.

On H-2A, AFBF is calling for the administration to suspend wage rules, automatically extend the length of H-2A visas and allow H-2A users to share workers among farms. “While containment of COVID-19 is a national emergency, providing food to over 300 million Americans is no less critical,” AFBF says.

For rural communities, AFBF is calling for removing the 5% reduction in payments to Secure Rural Schools, located in areas with national forests. AFBF also wants mandatory funding through the Payment In Lieu of Taxes program to pay for health crisis management and emergency response.

Farm groups have been nervously watching the high-stakes talks on a massive economic stimulus package between congressional leaders and Treasury Secretary Steven Mnuchin.

The top Democrat on the Senate Agriculture Committee, Debbie Stabenow of Michigan, was insisting Monday that an increase in USDA’s Commodity Credit Corp. spending limit needed to ensure that a new Market Facilitation Program and other emergency aid distribute benefits more broadly than the 2018 and 2019 versions of MFP.

American Farmland Trust, the organization behind the national “No Farms No Food” movement, is announcing the creation of a Farmer Relief Fund today. The fund will award eligible farmers with cash grants of up to $1,000 each to help them to weather the COVID-19 crisis.

If you’re a food manufacturer or supply facility, take heart in the fact that the federal government has declared your industry as “critical infrastructure” during the coronavirus crisis. That’s the word of the vice president and general counsel for Kerry, a global food company based in Ireland.

In a webinar sponsored by the Food and Drug Law Institute, Lanny Schimmel said it’s important to let employees know about the importance of their industry, as it gives them “a sense of purpose.” In Kerry’s case, “We’ve seen the vast majority of our employees are happy to be able to continue to work,” Schimmel said.

Jonathan Cohen, a lawyer with K&L Gates in Washington, D.C., advised companies to take a careful look at all their insurance policies to determine the scope of their coverage. For example, a policy that addresses pollution might cover interruption of business caused by a virus, Cohen said.

National Agriculture Day turned out to be a victim of the COVID-19 pandemic. Scheduled events were canceled or postponed, including Monday’s Agri-Pulse Ag and Food Policy Summit, which has been moved to June 22.

But President Donald Trump issued the annual Ag Day proclamation on Monday and used it to call attention to the trade deals he has negotiated while highlighting how critical agriculture is to the country.

“Since taking office, I have worked tirelessly to deliver on my promise to negotiate better trade deals for our country, directly benefitting agricultural communities,” the proclamation reads. “After decades of one-sided trade agreements that left the great men and women of our country behind, my Administration has secured fairer and more reciprocal deals that ensure American workers are put first.”

To come up with that number, the analysts estimate that the sector has a direct economic impact of just under $3 trillion, including $371 billion attributed to agriculture. Food manufacturing is responsible for another $1.1 trillion. The analysts then calculated other indirect impacts of the sector to come up with the $7.6 trillion figure.

“We’ll all get through this, together” – California Farm Bureau Federation and the California Grocers Association, in a joint statement yesterday