California edges toward a water-short summer and fall

California’s skies opened this month with batches of rain north to south, generous snow storms in the Sierra Nevada, and some dashes of hope to agriculture as the state’s rainy season nears its usual wrap-up in April.

Frequent rainfall has, in fact, recently soaked the state’s arid southern tip, and at her ranch in coastal mid-state Monterey County, Celeste Settrini says, “we got a couple of rain storms over the past week, bringing two and a half inches to the ranch, which was a blessing,” and it raised her pastures’ fall-winter total to about nine inches (about five inches less than average).

At the end of what’s been a bone-dry January and February across nearly all of California, her ranch was still five inches shy of normal rainfall and Settrini feared having to take her Red Angus herd off pasture and sell the calves off early. But now, her pastures “look really good,” and although the grass is shorter than usual for March, “if it rains this next week, we’ll be OK,” she says. 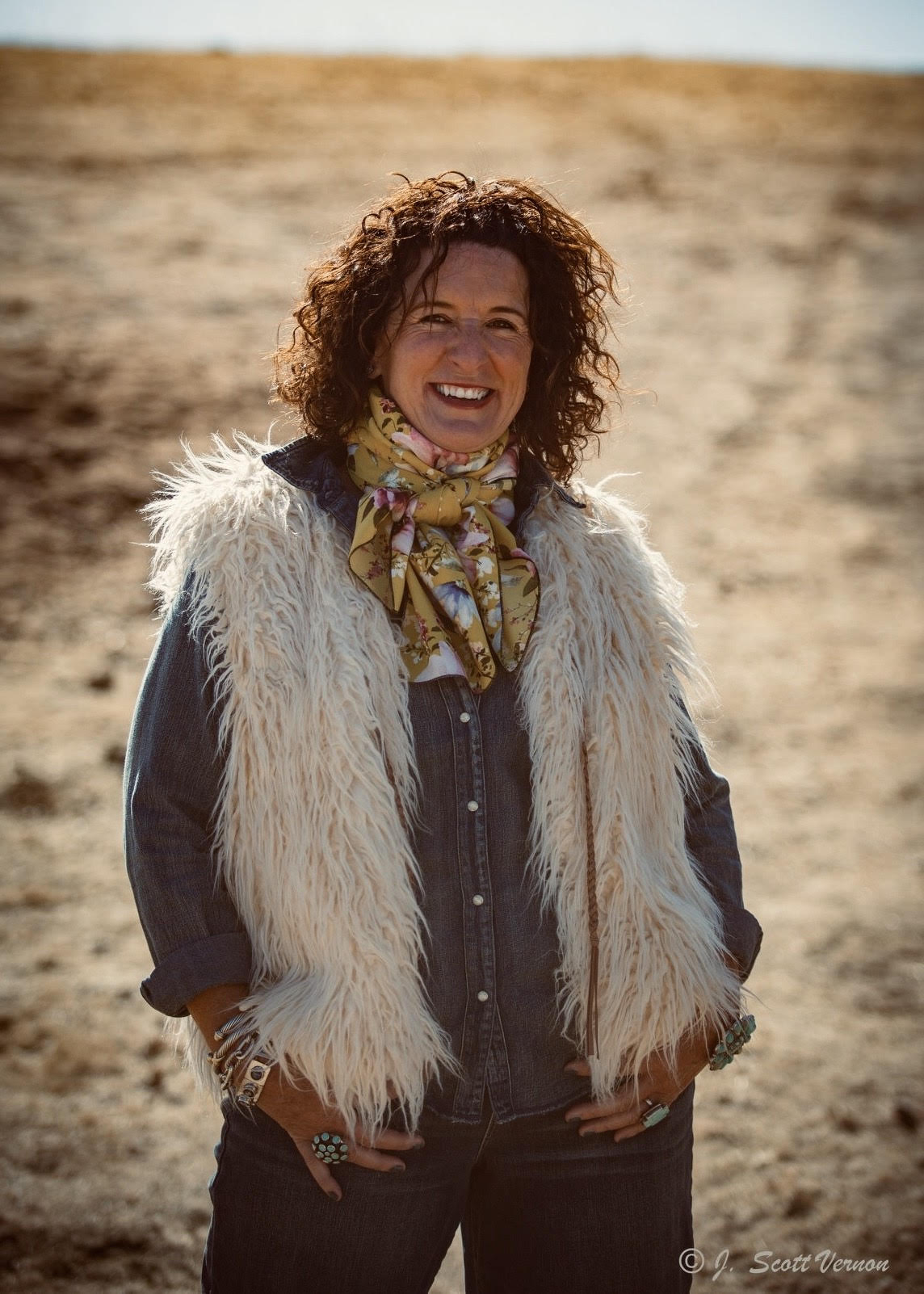 However, Golden State 2020 moisture outlook is getting scary.

After a very wet and snowy early 2019, which pumped up the state’s reservoirs, California has averaged less than half of average precipitation and snowpack so far in its rain year (from Oct. 1), notes Daniel Swain, weather watcher and climate scientist at UCLA’s Institute of the Environment and Sustainability.

“In the northern part of the state, we may be getting close to record dry,” Swain says, and in “almost all of the northern Sacramento Valley … a big part of California, we are actually at the driest in at least the last 40 to 50 years.”

Dan Macon, a Cooperative Extension advisor and sheep rancher in the Sierra foothills and northern Sacramento Valley, confirms the serious moisture shortage for range there. The grass “in areas where we grazed in January and February has virtually quit growing,” he told folks at a drought outlook meeting. It’s springing up some now with recent rain, he says, “but the forage is very short at a time of the year when it should be growing rapidly.”

According to USDA’s snowwater report, while most of the Rocky Mountains and northern Cascades Range piled up snow aplenty, most of the Sierra Nevada and Southern Cascades show from about a quarter to three-quarters of normal accumulation.

Swain calls 2019 “a bit of a reprieve” from its years of drought. “But now we’re going into a spring and summer when, unless something really dramatic happens that isn’t in the forecast,” he says, most of the state is “going to have very dry vegetative conditions going into fire season.”

Current water levels in most of California’s large reservoirs are at or above average for late March.

“The current reservoir levels directly reflect last year … (when) the snowpack was over 150% of average,” says Chris Orrock, public affairs officers for the California Department of Water Resources (DWR). He notes that the Sierra snowpack provides “about 30% of our fresh water storage in California.” 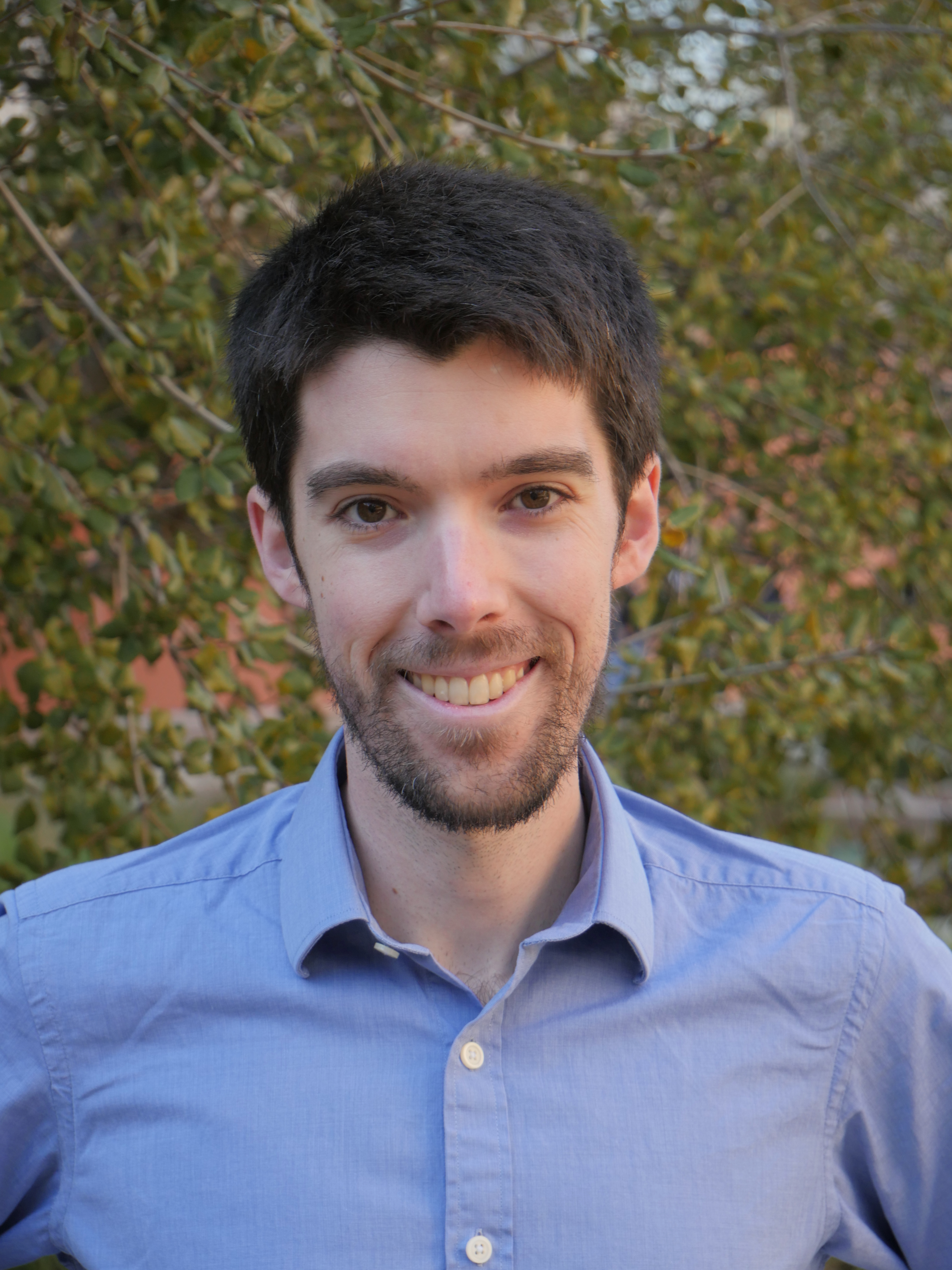 “More importantly,” he says, “the (2019) snowpack was a very cold one and stayed around for a long time. It allowed for a slow melt and for the reservoirs to retain a lot of that water,” instead of melting fast and forcing big reservoir releases for flood prevention.

So far, 2020 reservoir water allocations are cautious, and for far less than last year.

Water allocation announcements so far by the U.S. Bureau of Reclamation, agricultural use north of the Sacramento-San Joaquin River Delta, North-of-Delta are 50% of annual contract volume; farm use south of the delta is allocated 15% of contracts.

About 30% of DWR’s releases from reservoirs is delivered for agriculture, and its preliminary allocations put agriculture use at 15% of contract volume. 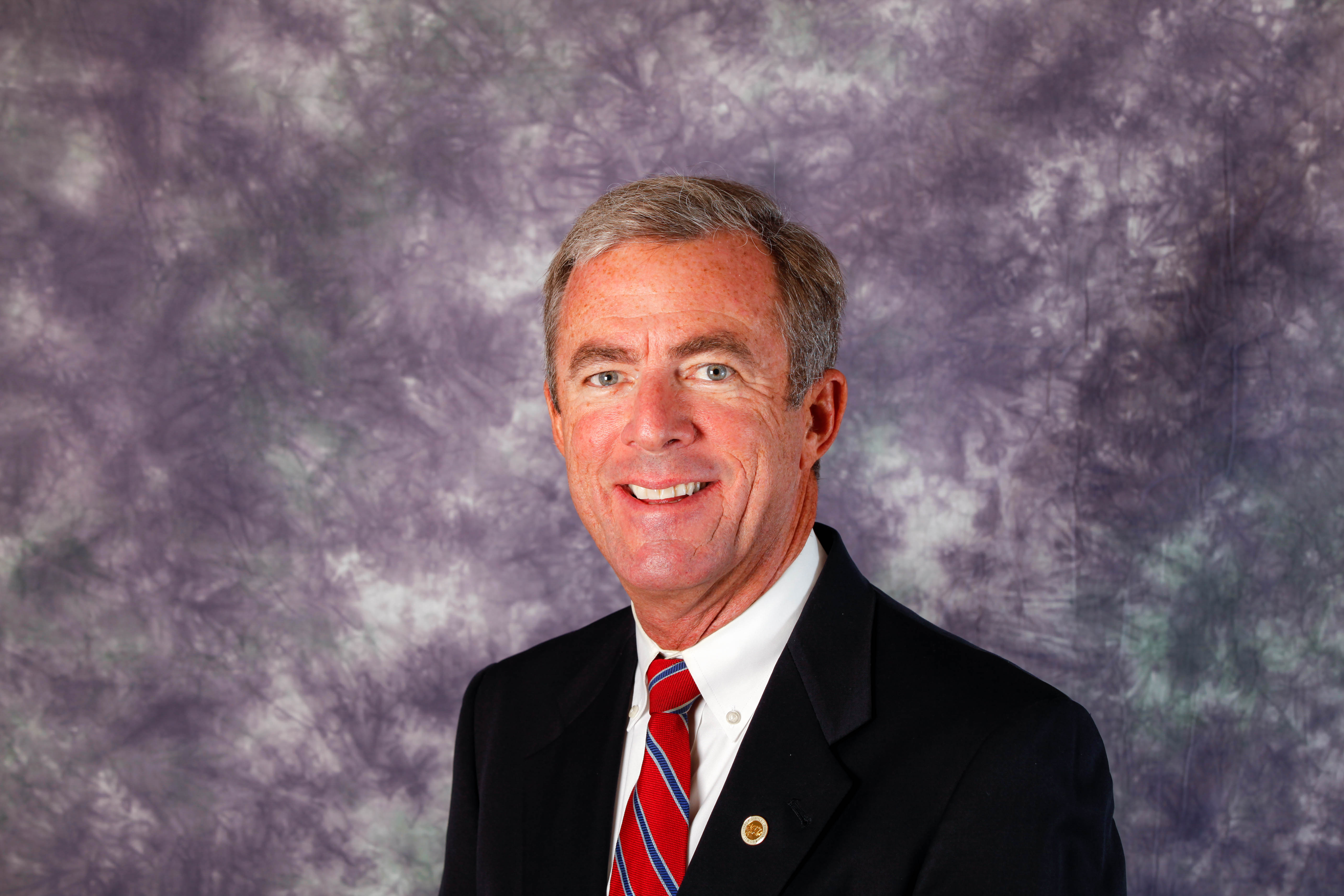 Last year, by comparison, DWR allocations, not finalized till June, were bumped up to 75% of contracts. However, look for this year’s allocations to be finalized in May, as is usual.

“We’re probably going to have below average deliveries” of water to agriculture this year, says Chris Scheuring, environmental attorney for the California Farm Bureau Federation. “The reservoirs started the year in reasonably good shape, so we aren’t looking at water deliveries as bad as the rain year alone might indicate,” he says.

But he points out reservoir levels “are average; that doesn’t mean full. The reservoirs are the savings account; they’re not the checking account, and our checking account (total precipitation) has been low in this rain year … and they’re not going to want to blow all of that in one rain year.”

“My eyes are on next year,” Scheuring says. “Is this a good water year for everybody? No, I don’t think so,” he says and suggests that “folks are going to have to make some planning decisions.”

California is getting drier; its weather, more extreme, in the long term, says Swain, who researches long-term climate trends.

Basically, annual rain and snow volumes aren’t declining, he says, but the warming climate means higher evaporation, so a drier California overall. “It’s becoming drier on the landscape because of those rising temperatures,” he says.

“We’re seeing the effect (of warming) directly on the snowpack: if you get the same amount of precipitation, more of it is falling as rain rather than snow," he says.

“So we do see a decrease in the Sierra Nevada snowpack” in the long term, even though 2019 was a big snow year, Swain explains, “with earlier melts and later (snow) accumulations.” With the latter trend, he says, “you’re limited in the ability to capture that (precipitation) in reservoirs.”

“We are seeing more of what we call precipitation whiplash,” he observes. He describes that as rain and snow “in shorter, sharper, more intense bursts,” which means more damaging storms and “making even more difficult to capture water in reservoirs.” He summarizes here his 2018 research report about it.