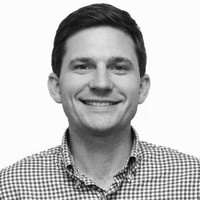 House Ag Committee Chairman Collin Peterson has hired Chu-Yuan Hwang as a senior counsel to the Committee. Hwang previously worked as an attorney for the Office of the General Counsel at USDA, touching on issues related to the Supplemental Nutrition Assistance Program and other domestic nutrition assistance programs. Before joining USDA, Hwang worked as an associate for a law firm in Washington, D.C., practicing labor and employment law.

Petya Sechanova has been tapped to lead Covantis as the company’s new CEO. Sechanova most recently served as the trade operations leader for Cargill, a company she has been with for the past 11 years.

Farm Journal has partnered with Aimpoint Research in a strategic alliance that will combine assets to create Farm Reach Vision. In this new alliance, Doug Edge has been promoted to senior vice president of business solutions at Farm Journal. Last week, we incorrectly reported Edge was leaving Farm Journal and moving to Aimpoint Research.

Farm Foundation has hired Martha King as the new vice president of programs and projects. King co-owns Finbery Inc., a family farm located in Illinois. King has worked in academia at St. Louis University, Loyola University, and currently serves as the assistant dean and executive director for the biological sciences division in the office of academic affairs at the University of Chicago.

Thomas Mills has moved to the office of Sen. David Perdue, R-Ga., as a legislative assistant. He covers the portfolio of agriculture, trade, labor, futures trading, nutrition, environment, Army Corp of Engineers, energy, and forestry. Mills previously worked at EPA as the deputy public engagement director.

Josh Cohen has been promoted to chief of staff for Rep. Lois Frankel, D-Fla., and Bradley Solyan has been promoted to legislative director. Solyan covers the portfolio for agriculture and food, animals, energy, environmental protection, transportation, telecommunications, and public lands and natural resources. 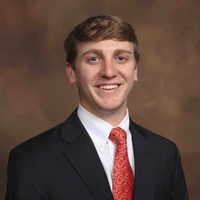 Annie Orloff has been elevated to deputy communications director for Sen. Tom Udall, D-N.M. She previously was working in the role of press secretary.

John Witherspoon now works as the legislative director for Rep. Tim Burchett, R-Tenn. He covers the portfolio of energy and small business. 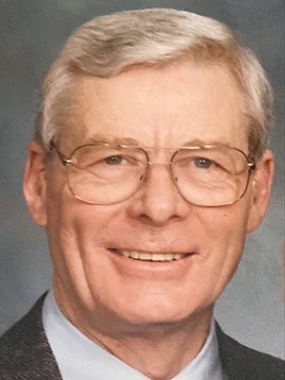 Fred Adams, founder of Adams Egg Company in 1957, passed away on March 29, at the age of 88. Adams Egg Company was incorporated in 1969 as Cal-Maine Foods, in Jackson, Miss. Adams served as chairman and CEO of the company until 2012, when he was named chairman emeritus. Throughout his career, Adams served as a director of National Egg Company, United Egg Producers, U. S. Egg Marketers, Egg Clearinghouse, and the Mississippi Poultry Association.

Past president and CEO of the U.S. Grains Council, Darwin Stolte, passed away at the age of 86. Stolte served as USGC president and CEO from 1970 to 1989. Stolte was a graduate of the University of South Dakota and after graduation served in the United States Army. He started with the Grains Council in 1966 as the livestock development specialist for Europe, based in Rome. During his career, Stolte participated in discussions on agricultural trade with the Soviet Union, and was a key figure in the opening of agricultural relations with China in 1979.