A second major meatpacking plant is now offline as the industry continues to struggle with outbreaks of the COVID-19 virus. JBS USA announced it’s closing its beef packing plant in Greeley, Colo., until April 24. Two workers have died as a result of the outbreak. JBS is the biggest employer in a county that now has at least 740 cases.

University of Missouri economist Scott Brown says the impact of continued plant closures could linger after they reopen. “Once we are behind, growing slaughter weights will be with us for weeks or months. This could be the biggest issue cattle and hog producers will face as a result of COVID-19,” he said.

“Plant closures or slow-downs have significant regional and national implications that will ripple through the marketplace at a time when cattle producers are already suffering from market uncertainty and economic hardship,” Woodall said.

The first major analysis of the COVID-19 impact on agriculture is out, but it may underestimate the potential damage from the crisis.

The forecast by the Food and Agricultural Policy Research Institute, based at the University of Missouri, estimates net farm income in 2020 at $86 billion. That’s down 11% from the USDA’s estimate of farm earnings for 2019 and 19% below FAPRI’s earlier forecast for 2020.

Keep in mind: The new estimate for 2020 doesn’t include the $16 billion aid package USDA is preparing, and the analysis also doesn’t account for the impact of packing plant closures and other disruptions in the food supply.

Additionally, the analysis assumes the U.S. economy will rebound sharply in the latter half of the year. Many economists are predicting the damage to the economy from the COVID-19 shutdown will last far longer.

Take note: Drops in commodity prices normally make U.S. commodities more competitive overseas. However, that potential advantage will be lost due to the economic declines that are taking place in other countries, says FAPRI Director Pat Westhoff. 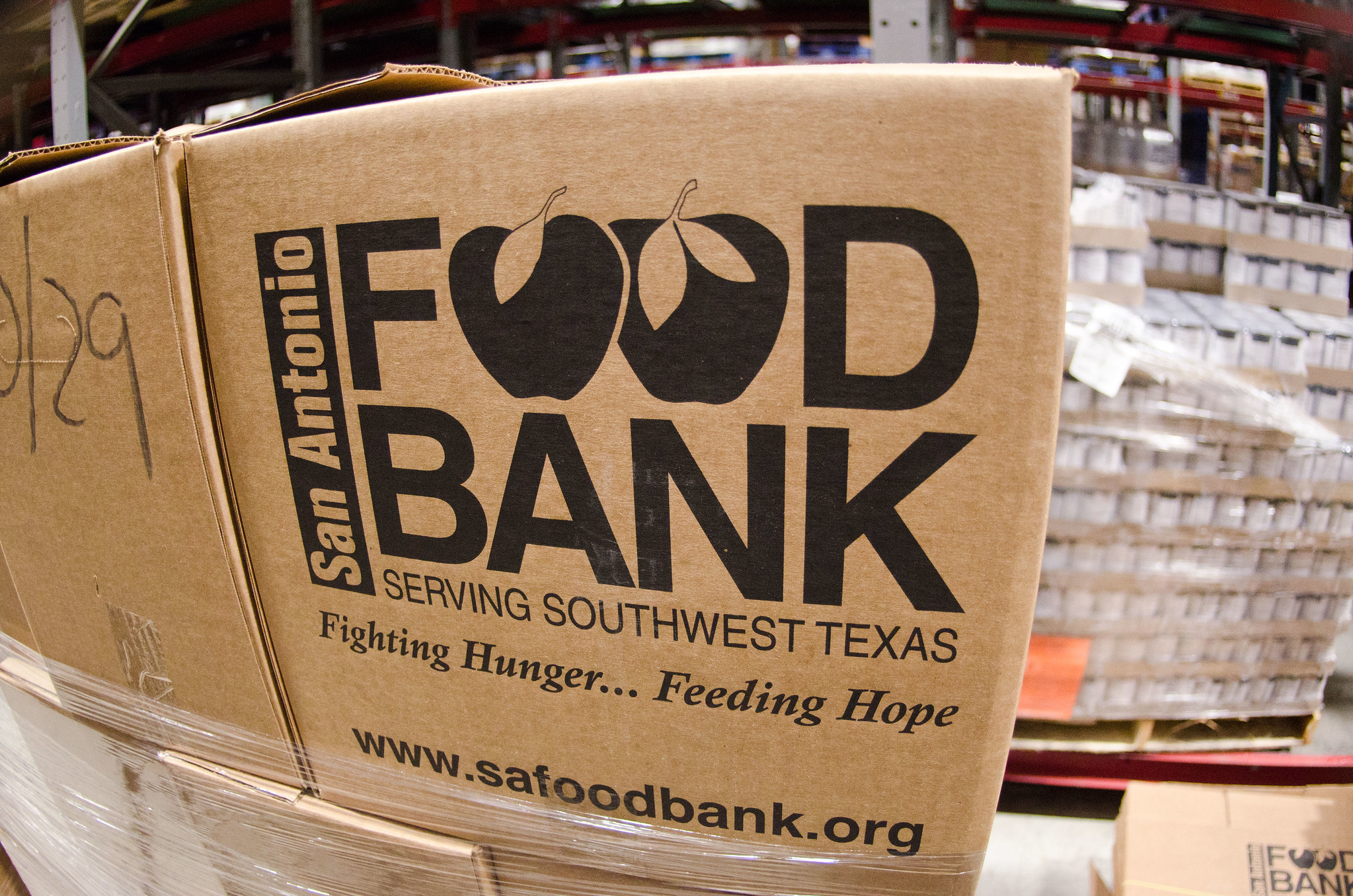 The American Farm Bureau Federation and Feeding America, the national organization of food banks, have teamed up to suggest USDA offer food banks vouchers to purchase and distribute foods.

A voucher program “would deepen the relationships between farmers and food banks, allowing them to work directly with one another instead of relying upon third parties and what is sometimes a longer pathway to get food from farms to food bank shelves,” the groups say in a letter to Agriculture Secretary Sonny Perdue.

Feeding America, with 200 member food banks, says demand has skyrocketed and donations have declined because of the COVID-19 pandemic. In a survey of its members at the end of last month, 95% of them reported higher operational expenses and 37% reported “an immediate critical funding shortfall,” the group said.

Groups of senators sent a series of letters to USDA on Monday appealing for COVID-19 relief on the behalf of dairy producers, produce and other specialty crop growers, and local ag systems.

A bipartisan letter led by the top Democrat on the Senate Ag Committee, Michigan’s Debbie Stabenow, and California Democrat Dianne Feinstein says horticulture, floriculture, and nursery plants have been hurt along with the produce industry, which was hammered by the loss of restaurant and food service customers.

The letter asks Perdue to provide direct payments to all eligible producers in specialty crop sectors “who have lost revenue and are experiencing increased production costs related to COVID-19.” Twenty-seven other senators signed the letter. 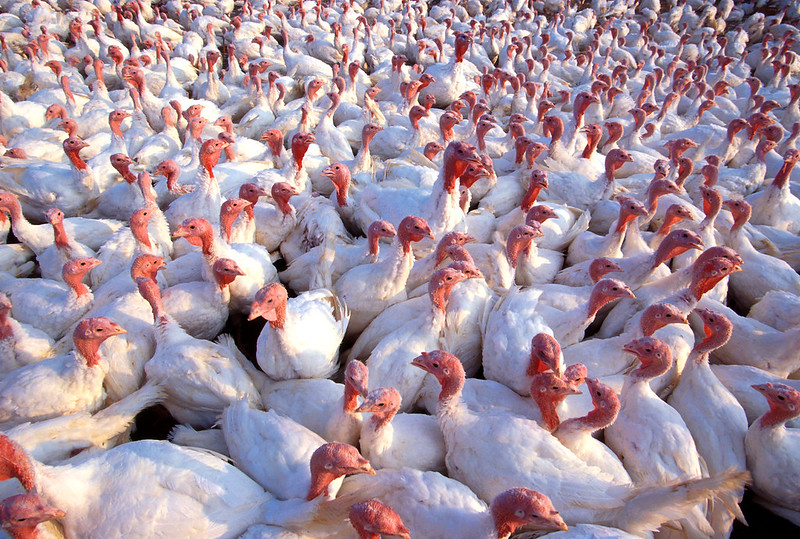 China lives up to regionalization pledge

For the first time, China hasn’t reacted to a bird flu outbreak in the U.S. with a complete ban on all poultry. Instead, it issued a statewide ban on only poultry from South Carolina – the same as most foreign countries did in response to the outbreak in a turkey flock U.S. officials say has been contained.

China agreed during negotiations of the “phase one” trade deal to regionalize any reaction to bird flu outbreaks, and Agri-Pulse confirmed last month that China had changed its policy as promised. But last week was the first real test.

In fact, the Chinese went further, announcing that even poultry produced in South Carolina would be accepted, so long as it heat-processed.

China has been buying a lot of U.S. wheat lately, and it’s believed that Chinese importers were behind an export sale of 120,000 metric tons announced Monday by USDA.

The sale of hard red winter wheat, which is split half for 2019-20 and 2020-21 marketing year delivery, is labeled as going to “unknown destination.” But industry representatives believe it’s most likely going to Chinese buyers. 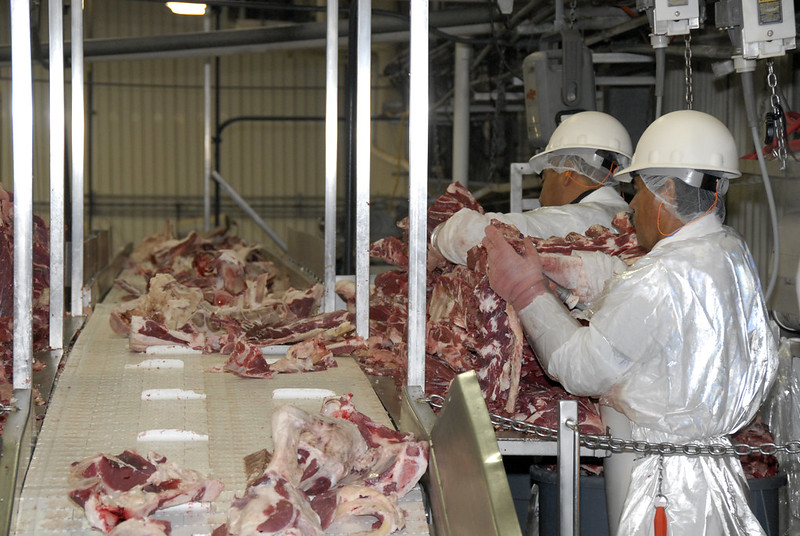 The Government Accountability Office says in a new report that USDA is making progress on a few of 12 high-priority recommendations to the department.

GAO,  the investigative arm of Congress, urged USDA in 2017 to update an agreement with OSHA on addressing worker safety at meat and poultry plants. USDA told GAO a memorandum of understanding was in the process of being cleared for publication.

USDA also told GAO it was developing a plan to update risk management practices in its cybersecurity management program.

But FDA and USDA aren’t working on a testing method for imported seafood that both agencies could use, as recommended in 2017. USDA’s method can test for more drugs, but FDA’s method can detect drugs FSIS’s does not and can detect some of them at lower levels. Neither agency has plans to work on a common method.

She said it. “The CARES Act does not go far enough to sustain small farms through this difficult time; they need urgent and direct loan forgiveness so they can continue maintaining operations, paying their workers, and keeping food on Americans’ tables.” – Sen. Kirsten Gillibrand, D-N.Y. She is proposing that a future stimulus bill provide debt forgiveness of up to $250,000 for Farm Service Agency loans.

Steve Davies and Bill Tomson contributed to this report. Photos by USDA.