As Newsom floats workers’ comp policy, ag rallies against it

A coalition of agricultural organizations is coming out in opposition to a workers’ compensation proposal Gov. Newsom is reportedly considering.

Newsom’s executive order would allow any essential employees, including ag workers, to claim workers’ comp if they contracted COVID-19 – at work or elsewhere, according to the California Farm Bureau.

The definition of exposure would extend to employees who show no symptoms or illness. The benefits would also cover housing expenses to quarantine the employee, paid for by the employer. The Farm Bureau also claims the policy would let any medical doctor – including chiropractors – make the diagnosis.

An evaluation by a consulting firm found the cost for the total claims for workers’ comp from COVID-19 could reach as high as $33 billion annually.

The Western Agricultural Processors Association says the policy “could place a massive economic burden on California businesses even in cases where it had nothing to do with work.”

The Farm Bureau says it would "discourage employers from re-opening, re-employing workers and getting the California economy moving again."

Keep in mind: Last week, the State Compensation Insurance Fund dropped a requirement that essential workers must prove they contracted COVID-19 on the job. 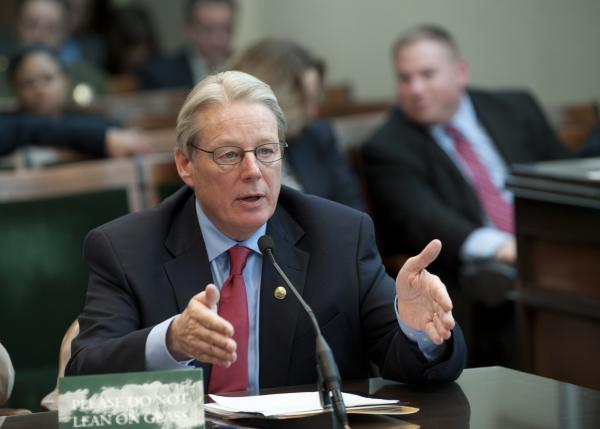 Bill on H-2A workers’ rights amended to include disasters

As previously reported in Daybreak, Senator Bill Monning of Monterey County is proposing a bill requiring employers to notify H-2A workers of their federal and state rights.

Monning amended the bill this week to also require employers to notify guestworkers of emergency disaster declarations “that may affect their health and safety during their employment.” It also says an employer “shall not retaliate against an H-2A employee for raising questions about such declarations.”

Pressure is mounting on USDA not to limit the payments that individual producers can get through the Trump administration’s COVID-19 relief package. According to information released by a key senator, USDA has been planning to cap the payments at $125,000 per commodity per individual farmer or $250,000 for all commodities.

Several organizations say that would undermine the intent of the $16 billion in payments, which are supposed to compensate producers for the impact of the market disruptions caused by the national response to the pandemic.

Why farm groups say it matters: The National Milk Producers Federation says the $125,000-per-commodity cap would limit aid to dairy farms that produce more than half of all U.S. milk.

Dave Puglia of Western Growers said the cap is “wholly inadequate to mitigate the massive economic damage” on the produce industry, an estimated $5 billion. Puglia argued farmers have had to abandon their fields and are unable to pay for harvesting and transporting food for donations.

Other opponents of the caps include the American Farm Bureau Federation, National Pork Producers Council and the National Cattlemen’s Beef Association.

We’ll be watching: Sen. Debbie Stabenow, the top Democrat on the Senate Ag Committee. She was asked Thursday what she thinks about eliminating payment limits for the aid package, and she said she wants to talk to USDA about this topic.

“Given the circumstances, certainly the USDA has flexibility” on the issue, she said. 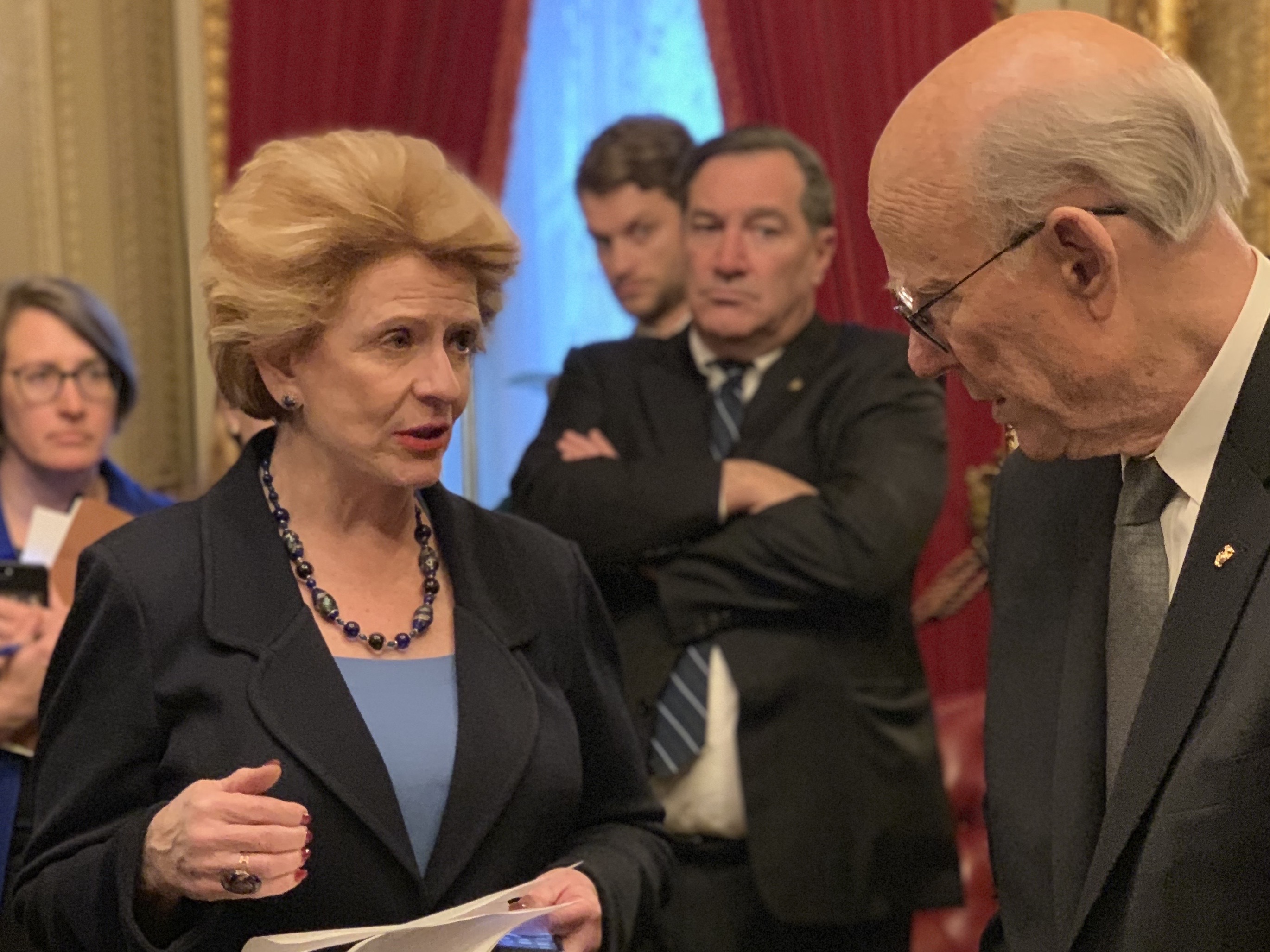 More SBA funding on the way to ag

Trump is expected to sign a $484 billion bill today to restart the Paycheck Protection program with an additional $320 billion and make farms eligible for the Economic Injury Disaster Program. EID provides $10,000 advances that don’t have to be repaid. Both programs are run by the Small Business Administration.

USDA looks for help with $3B food giveaway

USDA is moving ahead today with its ambitious plan to distribute $300 million in surplus meat, produce and dairy products to the needy, using commercial distributors that have been hammered by the shutdown in restaurants and food service.

The Agricultural Marketing Service will issue a request for proposals today that will include food safety requirements that producers will have to meet. Companies interested in distributing the household-size food boxes will have until next Friday to submit detailed proposals to USDA. USDA will award contracts two weeks from today.

During a webinar for members of the United Fresh Produce Association, AMS officials said the goal is to deliver the boxes as widely as possible around the country but conceded it’s unlikely that every region will get equal amounts.

Take note: There’s no set-aside in the program for distributors who work with local or small farms. However, applicants will be asked how they plan to engage with small, local and regional farms, the officials said.

Reality check: To give a sense of the scale of this project, AMS has purchased $1.5 billion worth of food for USDA feeding programs since the fiscal year started last October, according to a Farm Bureau analysis.

Thursday’s Supreme Court decision finding that groundwater pollution can be regulated under certain circumstances is likely to lead to more lawsuits.

“There will certainly be litigation that follows this,” said American Farm Bureau Federation counsel Travis Cushman. He said AFBF is pleased with the 6-3 decision because it rejected a test set up by the Ninth Circuit that would require a permit if pollution were “fairly traceable” to a point source.

The high court found a Clean Water Act permit would be required in cases where there is “the functional equivalent of a direct discharge from the point source into navigable waters.” But that would depend on EPA considering factors such as the time it took for the pollutants to reach a navigable water — a lake or a river, for example.

“There’s greenhouse gas generation through manufacturing, through agriculture — really in all the rest of the economy. And those are things where the opportunity for innovation exists, and we have to look and see what’s possible.” – Tom Steyer on his goals as co-chair of the governor’s new economic recovery task force, which are raising red flags for industries.