Home » Daybreak May 11: Key Dem: ‘Have to do more’ for farmers
News Politics

Daybreak May 11: Key Dem: ‘Have to do more’ for farmers

USDA is gearing up to start dispensing the first round of coronavirus relief payments to farmers, even as lawmakers struggle to agree on a Phase 4 stimulus bill that ag groups hope will provide additional funding for more aid.

USDA’s Farm Service Agency late last week sent a directive to field offices on steps they will need to take to get ready to process applications. The document doesn’t disclose the rules for the payments, including the individual limits.

Read more about the struggle over the Phase 4 bill in this week’s Washington Week Ahead.

Take note: A key House Democrat, Cheri Bustos of Illinois, tells Agri-Pulse Democrats “know we have to do more and we will work our hardest to make sure we get more funding for our family farmers.” Bustos chairs the Democratic Congressional Campaign Committee, which spearheads Democrats’ effort to retain control of the House.

Treasury Secretary Steven Mnuchin told Fox News on Sunday  President Donald Trump wanted to be cautious about enacting another stimulus bill until the impact on the economy is better known. “What the president and I are now saying is we’ve spent a lot of money, a lot of this money is not even into the economy yet, " he said.

Dallas-based Borden Dairy Co., which filed for bankruptcy in January, won a $147 million contract from USDA on Friday to distribute fluid milk through the department’s first-time Farmers to Families Food Box program.

Starting this Friday, contract winners will be distributing family-size boxes of food around the country for pickup by needy local residents.

By the way: Other bid winners included Puerto Rico-based Caribbean Produce Exchange, which won a $107 million contract to provide combination boxes in the mid-Atlantic region.

Among the non-profits that won contracts was North Carolina-based Baptists on Mission, which got a $1.6 million contract. 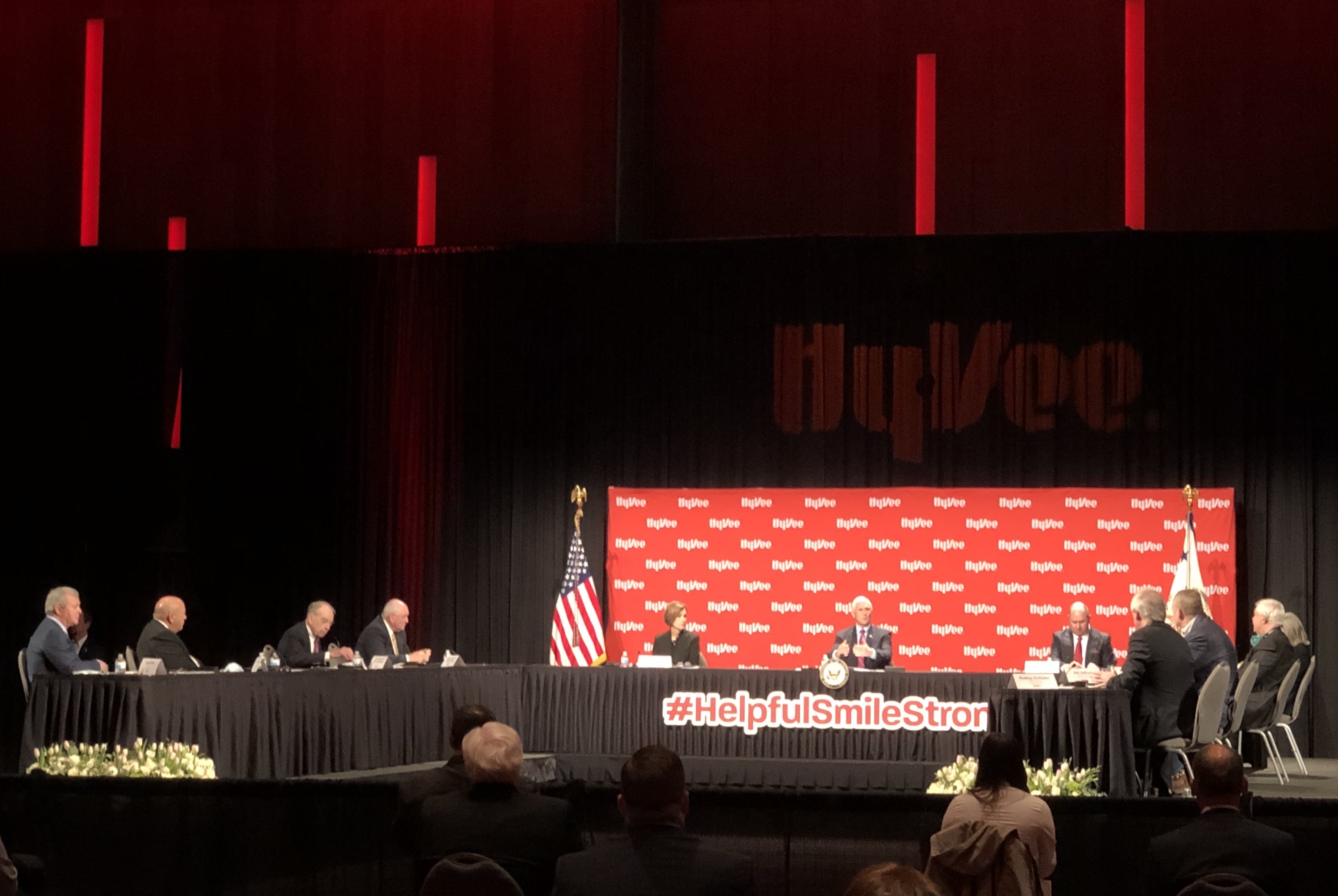 AFBF chief: Packers have to figure out worker rules

During Vice President Mike Pence’s trip to Iowa on Friday, American Farm Bureau Federation President Zippy Duvall got to talk with executives of major meat processors, and Duvall said it was clear that the major obstacle to getting plants into full operation is figuring out to run the plants with proper social distancing for workers.

“The spacing is the biggest deal,” Duvall told reporters on the sidelines of the Pence event. Duvall said it’s imperative that packers resume operation at full speed.

Daybreak Oct. 21: ‘We know we need to do more’
Daybreak May 13: USDA briefing farmers on aid, as Dems propose more

House Agriculture Chairman Collin Peterson and a bipartisan group of House colleagues are calling on President Trump to use the Federal Emergency Management Agency to pay for depopulating hog farms and disposing of the carcasses.

“Even as plants begin to reopen, meat and poultry plants are expected to operate below maximum capacity for the foreseeable future in order to maintain appropriate public health and worker safety precautions meaning that, unfortunately, depopulation will continue,” the lawmakers say in a letter to Trump.

The letter notes that at least 10,000 hogs a day are being euthanized in Minnesota alone because of the slowdown in pork processing plants. 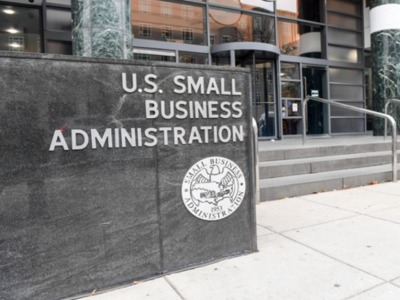 Senate Democratic Leader Chuck Schumer is angry that the Small Business Administration started restricting the Economic Injury Disaster Loan program to farms. SBA made the decision last week as the program, which offers grants of up to $10,000 as well as low-interest loans, was starting to run low on money again. Farms hadn’t had a chance to apply for the program until last week.

In a letter to SBA Administrator Jovita Carranza, Schumer and fellow Democrats Ben Cardin of Maryland and Jeanne Shaheen of New Hampshire complain about the exclusion of non-farm applications as well as the agency’s decision to cap loans at $150,000, instead of the normal $2 million limit. “If SBA is concerned about opening up EIDL due to a lack of funds, the administration should send Congress a request with a funding level they need to do so,” the letter says.

President Trump is still upset and undecided on punishing China for its role in the COVID-19 pandemic.

In an interview on Fox & Friends, Trump suggested that his excitement over the “phase one” trade deal has waned since the virus originated in China and then spread throughout the world.

He acknowledged an upbeat call between U.S. and Chinese trade officials, but stressed that he feels “differently” than he did before and sidestepped a question about whether the trade pact would dissolve.

“I’m very torn as to — I have not decided yet, if you want to know the truth,” he said.

A federal appeals court will hear arguments in a case today involving next-generation cellulosic ethanol. POET Biorefining will argue before the D.C. Circuit Court of Appeals that EPA guidance issued last year abruptly and illegally changed the standard for measuring the amount of cellulosic ethanol that is produced from corn kernels.

The agency shifted from allowing the use of synthetic reference materials to measure cellulosic content to requiring a “representative reference material” which POET said in a brief “does not exist” and “may never exist.”

Last May, the same day it issued the guidance, EPA denied a request from a POET plant in Hudson, S.D., to register its ethanol production process that generates ethanol from corn starch and corn kernel fiber simultaneously.

The public can listen to the arguments here.

He said it. “We’ve got to make sure (packing plant workers) are safe, like our health people and our firemen and our policemen, Everyone who is working around us. We’ve got to provide them with what they need to be safe, and packing plants are no different. That’s got to be the No. 1 concern.” – Zippy Duvall, president of the American Farm Bureau Federation.