Now that Gov. Newsom instead issued that ban, Durazo amended her bill this week to now focus on granular forms of chlorpyrifos still in use. The exception to the ban came about as a quiet compromise between the industry and the administration. The granular form allows the citrus industry to continue to apply the pesticide for ants and mites. Walnut growers use the granular version at times as well.

SB 86 does not propose a ban on the granular form, however. Instead, it would require the Department of Pesticide Regulation to submit quarterly reports on these applications to the Legislature and to the state surgeon general.

The bill is awaiting a committee hearing. 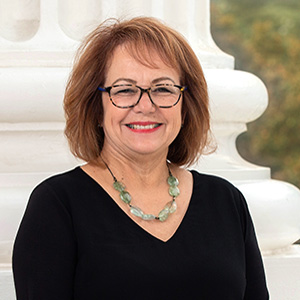 The Bureau of Reclamation announced yesterday south-of-Delta agricultural water districts will now have a 20% allocation for the water year, up from the previous 15% for their contracted amounts.

This puts Class 1 users in the Friant Division at 60%. The Friant Water Authority responded in a statement that this “reduces both the strain on our already overtaxed groundwater aquifers and the likelihood that small farms may go under this year.” Yet it comes at the cost of Class 2 users, who remain at zero.

The Bureau explained the change is based on the operations for Folsom Dam and was not impacted by the recent court order. A federal judge had approved an injunction on some Central Valley Project operations on May 11. It was part of a state lawsuit against the federal administration over the biological opinions.

Due to the relatively dry water year, Reclamation Regional Director Ernest Conant urged contractors to still “exercise conservative use” of the water supply.

Commodity groups are applauding USDA for moving forward with the new $16 billion coronavirus relief program. But many groups say the payments won’t be nearly as large as they need to be and are renewing their appeals to Congress for additional funding.

“We understand the resource and policy constraints that have been placed on USDA and the administration and will work closely with Congress on implementing a stronger and more effective program in the next round of discussion with Capitol Hill,” said Tom Stenzel of the United Fresh Produce Association.

Bill Northey, USDA’s undersecretary for farm production and conservation, tells Agri-Pulse the program is designed only to cover losses on 2019 crops, and he expects to be working on another version of the program down the road.

It makes sense not to make 2020 crops eligible for CFAP while farmers are still planting, “but at some point, Congress is going to say there's an impact on 2020 crops,” he said.

Northey’s also expecting a number of commodities to appeal for inclusion in the current program, which is part of the reason that USDA is going to prorate the initial round of payments.

For more on the program, including a look at who’s in and who’s out, be sure and read this week’s Agri-Pulse newsletter.

Several U.S. food and farm groups are applauding the U.S. Patent and Trademark Office for a new policy that strengthens the U.S. stance on allowing the use of  “geographic wording … that does not indicate geographic origin” for food names.

The U.S. Patent and Trademark Office essentially lays out the process and reasoning behind a producer being able to produce a product like a frankfurter without it necessarily being produced in Frankfurt.

Why it’s important: The European Union is waging a worldwide campaign to restrict the usage of food names that they call “geographical indications.” They want to stop companies in the U.S. and elsewhere from being able to use names like Asiago and Roquefort.

EPA is proposing to require for the first time that the public has a chance to weigh in on the agency’s “significant guidance documents.”

A proposed rule developed by the agency includes a broad definition of “significant,” ensuring public comment on virtually all EPA guidance.

Mark Ryan, an environmental lawyer in Washington and former attorney at EPA, says in a blog post that the proposal could affect the Clean Water Act. The agency’s Rapanos guidance “set the test for CWA jurisdiction for 12 years,” he notes.

“The big take-aways,” he said, “are the new need to go through public notice and comment and a new provision to allow the public to petition EPA to withdraw or modify existing guidance documents. This is going to create a huge new workload for EPA, and will likely lead to new avenues for litigation.” 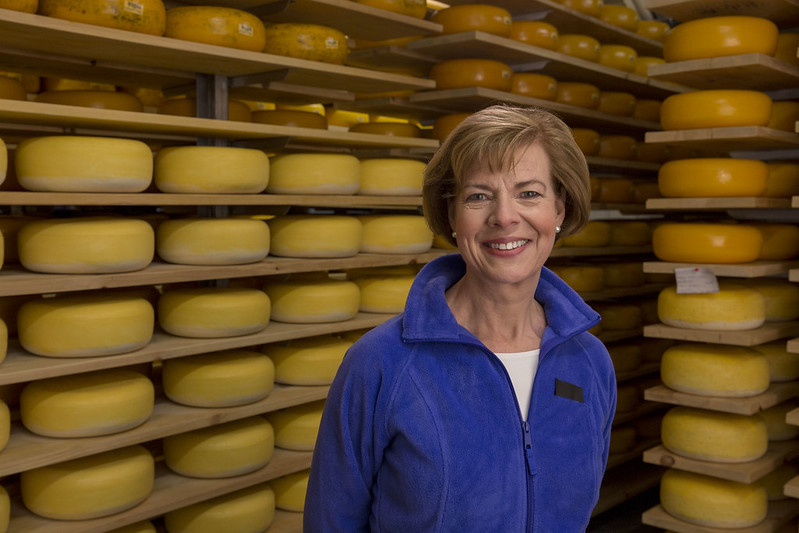 The Senate Democrats’ Special Committee on the Climate Crisis is reaching out to the agricultural community to see what kind of help farmers need to address temperature extremes, drought and other consequences of the warming climate.

In a letter to rural and ag stakeholders, Sen. Tammy Baldwin of Wisconsin and other members of the special committee ask who is best equipped to deliver technical assistance to farmers. They also want to know the “key barriers” to adoption of the most promising practices to improve resiliency and sequester carbon.

The letter asks for responses by June 19.

“The dairy industry, because of the way in which it has automated and improved and modernized its processing operations, is less vulnerable and a bit more resilient,” said Tom Vilsack, president and CEO of the U.S. Dairy Export Council President and a former agriculture secretary.

The dairy processing system could be used as a model moving forward as other ag processors look for ways to prevent a pandemic from stopping production again, he said.

“Farming has always been a risky business, but this has created an impossible guessing game for growers in fresh produce.” – Western Growers CEO Dave Puglia, in an interview for the Public Policy Institute of California blog.