May 28: Senate Dems set food priorities for next aid package

Senate Democrats are laying out their priorities for addressing the food supply chain in the next coronavirus relief bill. They include some innovative measures that would, among other things, use restaurants to prepare meals for the needy.

The $8 billion Food Supply Protection Act also would fund protective gear for workers on farms and in food processing plants as well as help processors retool to sell to new markets.

Why it matters: The proposals will have legs. Senate Minority Leader Chuck Schumer, D-N.Y., is a cosponsor of the bill as well as every Democrat on the Senate Agriculture Committee, led by ranking member Debbie Stabenow.

It’s notable that the bill would allocate about $1 billion to state and tribes to carry out feeding projects. Such funding is usually routed solely through USDA.

The foods targeted by the bill – meat, produce, dairy products and eggs – are among the same commodities featured in Ag Secretary Sonny Perdue’s Farmers to Families Food Box program.

Read the bill here and a list of groups that are supporting it here.

FDA is asking food facilities and farms to report temporary closures to the agency so it can keep up with what’s happening in the food supply chain and provide help where needed.

“In many cases, the FDA may not be aware that firms are temporarily closed or need to close as a result of the pandemic,” the agency said.

“More rapid and specific notification regarding the status of FDA-regulated establishments will help FDA understand the current status of the food supply and address challenges food producers are facing during the pandemic.”

The guidance doesn’t apply to restaurants and retail food establishments.

A doctor who serves on the House Ag Committee says he is more concerned about the mental health of farmers hit by the economic impact of COVID-19 than the virus itself.

Republican Roger Marshall of Kansas says the stress is real. “I don’t have to tell you folks. Fifth, sixth, seventh-generation farmers are going to lose it all because our packing plants are stalled and we’re backed up,” he said on a Western Caucus webinar Wednesday.

Former Minnesota Lt. Gov. Michelle Fischbach has been named one of 22 candidates on the National Republican Congressional Committee’s Young Guns list. Young Guns are the Republican challengers considered to be the most competitive, which signals to donors where their support should go.

Former Reps. David Valadao of California and David Young of Iowa, who lost races in 2018, also are on the list. 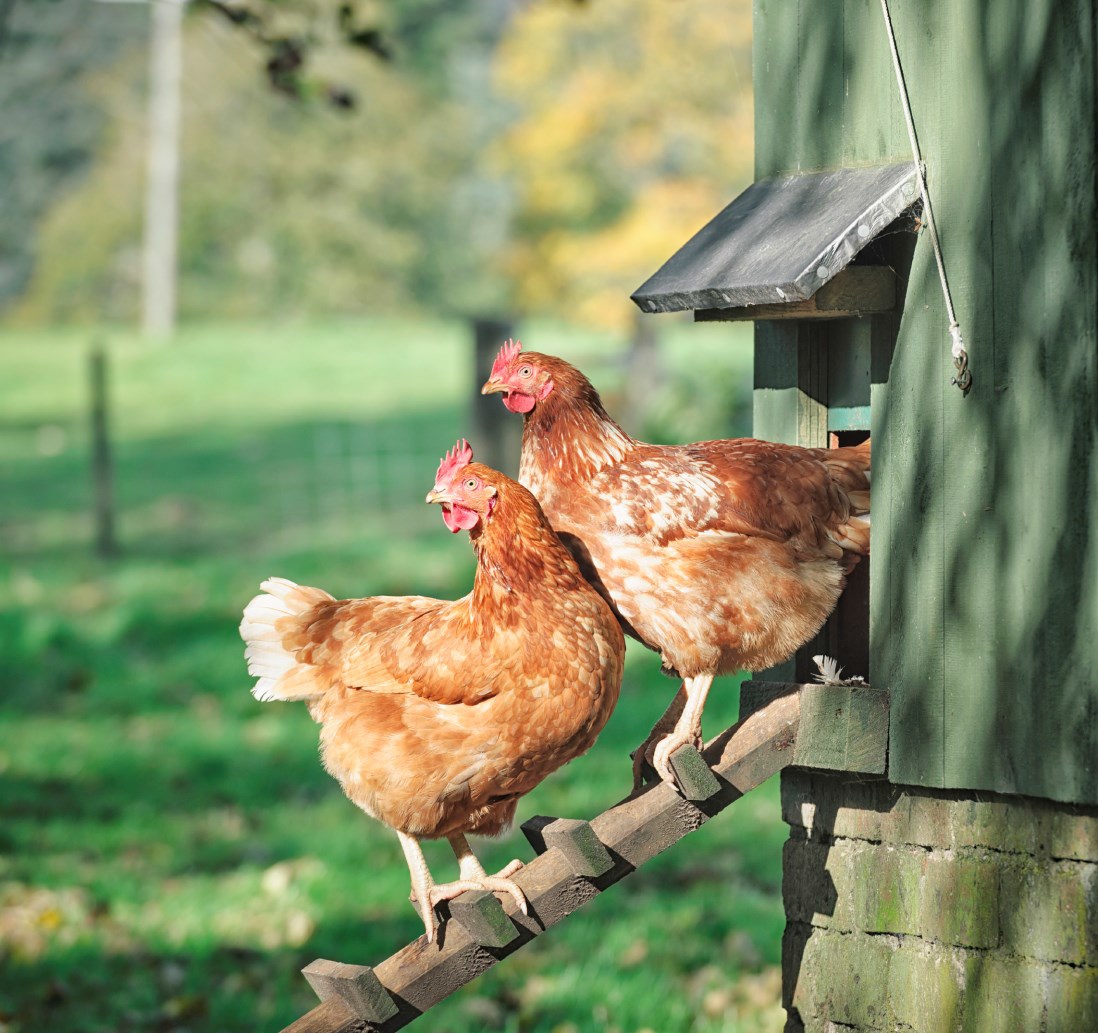 The Organic Trade Association is making the case that USDA incorrectly assessed the costs and benefits of an animal welfare rule that was withdrawn in 2018.

A federal judge in March granted the department’s request to correct a series of flaws in the cost-benefit analysis in both the original rule and the withdrawal action. USDA was given 180 days to publish a final rule “fully explaining its updated cost/benefit analysis.” A request for comment went out April 23.

In its comments to USDA, OTA says USDA overstates the mortality from organic egg producers and understates the amount consumers would be willing to pay for eggs from hens given outdoor access and not forced to molt.

OTA also says the 30-day comment period on the department’s analysis is insufficient.

While many Americans have counted on Jim Beam or Jack Daniels for company in their social distancing during the COVID-19 pandemic, South Africa banned the sale of all alcohol, and that is disrupting lucrative U.S. exports.

South Africa is considering lifting the ban – meant to help keep shoppers at home and out of liquor stores – but the fact that it has not yet done so is worrying the local industry.

The COVID-19 crisis has taken a bite out of the Dutch pork industry, according to another FAS report.

Pork giant Vion was forced last week to shut down one of its four slaughterhouses in the country after 45 employees tested positive for the virus, putting a halt to an operation that slaughters 1.25 million head per year – about 8% of the slaughter for the country. The shutdown is temporary, but the company still has to test another 388 of the total 600 employees at the facility.

Twenty-eight employees at another Vion operation – one of its packing plants - tested positive for COVID-19, but for now that operation has been allowed to continue to operate.

She said it. “The most immediate and urgent investment that must be made as a country is in broadband and technology in rural communities.” - Beth Ford, president and CEO of Land O’Lakes on a Washington Post Live interview.