Buckle up. A new farm economy forecast is projecting farm earnings will dive this year and again in 2021 without a big influx of additional government aid.

Net cash farm income will drop by 15% to $102.2 billion this year even with the $16 billion in payments that USDA is distributing through the Coronavirus Food Assistance Program, according to the University of Missouri’s Food and Agricultural Policy Research Institute.

For more on the forecast, look for this week’s Agri-Pulse newsletter.

Top Democrats on the House Agriculture Committee led by Chairman Collin Peterson are raising objections to the way USDA designed the CFAP payments.

A letter to Agriculture Secretary Sonny Perdue notes that commodities grown under contract such as potatoes and malting barley aren’t eligible for the payments even though that’s the way the crops are typically produced.

Among other concerns the lawmakers have: Cost premiums for organic crops weren’t included in CFAP, and USDA calculated market declines in livestock sales starting Jan. 15, even though price drops related to the pandemic didn’t start until February.

EPA is allowing use of existing stocks of the products by growers and commercial applicators who had “possession” of it on June 3, the day the court issued its order. But dealers holding product were not included in that group, and they are seeking further clarification from EPA.

The order “does not consider situations where a producer has pre-paid or contracted for product but not yet taken possession of it; so, it is still in the possession of the retailer,” says a letter sent Tuesday from the Agricultural Retailers Association and National Council of Farmer Cooperatives to EPA.

For more about the dicamba situation read this week’s Agri-Pulse newsletter. We also look at dairy trade with China and the open U.S. House races that will bring a new crop of lawmakers who will play a role in ag policy.

Meat processing closes in on normal

Perdue credited President Donald Trump’s executive order, which was issued in April at a time when plants were shutting down or slowing operations significantly due to COVID-19 outbreaks.

By the way: The Environmental Working Group reports that 1,200 workers at 60 food processing plants outside meatpacking have been infected by the virus since mid-March.

The largest number of sick workers, 115, was at the Steven Roberts Original Desserts plant in Aurora, Colo. Ruiz Foods had 107 illnesses across two California plants. Birds Eye in Darien, Wis. had 104 cases.

Iowa GOP Sen. Chuck Grassley is pressing USDA to provide a report by early August on the investigation of price manipulation after a Tyson’s beef plant caught fire in Holcomb, Kan. “Nearly a year later, farmers and producers still await any reports from this investigation,” Grassley writes in a letter.

If the report isn’t issued on the Tyson’s plant by Aug. 9 of this year, Grassley will ask the Government Accountability Office to investigate the reporting processes of USDA’s Packers and Stockyards Division, he said. 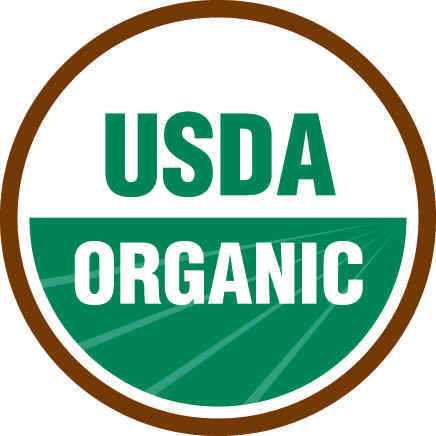 Organic food sales up about 5%

Sales of organic food reached $50.1 billion in 2019, a 4.6% increase from the year before, according to the Organic Trade Association’s annual report on the industry. Total U.S. food sales, both conventional and organic, increased by 2% in 2019.

The survey “shows that consumers were increasingly seeking out the organic label to feed their families the healthiest food possible,” said Laura Batcha, CEO and Executive Director of the Organic Trade Association.

The European Union’s Green Deal is already coming under fire at the World Trade Organization. The ambitious plan to cut farmers’ use of pesticides, fertilizer and antimicrobials took the most heat for proposals forcing the reduction of greenhouse gasses.

At a Tuesday meeting, both China and the U.S. brought up concerns that any new taxes or tariffs designed to reduce carbon emissions could be considered trade barriers. Russia went the furthest, demanding that the EU provide assurances that proposals will not disrupt international trade at a time when Europe’s economy is under strain.

EU representatives argued that the bloc was already committed to its goal of climate neutrality and said specific proposals will be released in 2021.

UK makes trade case for all 50 states (plus DC)

Britain is not being shy about trying to sell the U.S. on the importance of strengthening trade ties between the two countries that are negotiating a free trade agreement. The British government is distributing 51 separate reports on trade and investment between the U.K. and every U.S. state as well as Washington D.C.

If you were wondering how many Texans are employed by British companies, the answer is 118,300. Curious as to the value of Vermont’s exports to the U.K. in 2017? The answer is $77 million. And you might be interested to know the top category of goods exported from Ohio to the U.K. is Aerospace parts.

Keep in mind: Every U.S. state may well benefit from an FTA, but the pact is going to be hard – if not impossible – for American lawmakers and the Trump administration to agree to if the British continue to insist they will not lift European-style restrictions on agricultural trade that essentially ban U.S. poultry and beef. 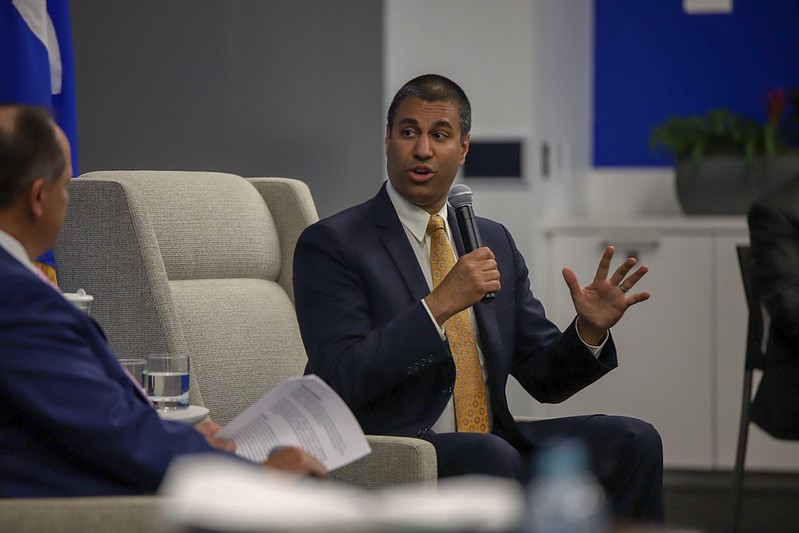 “We do not want to do anything that could ultimately and ironically delay the auction and distribution of funding,” Pai told reporters Tuesday.

Pai says the FCC must take several administrative steps to make sure the auction can proceed.

Phase one of RDOF will provide $16 billion over a 10-year period to eligible broadband providers who meet FCC’s service criteria. The commission will begin accepting applications July 1.

They said it: “ Even as the prices for some agricultural products rebound, longer term changes to processing practices and shifts in consumer behavior are likely to continue to impact farmer and rancher income for months to come.” – Letter to Ag Secretary Sonny Perdue signed by top Democrats on the House Ag Committee.