The U.S.-Mexico-Canada Agreement goes into force today, but the U.S. dairy sector is already lodging an official complaint with the U.S. Trade Representative over the deal.

Canada agreed in the deal to set up tariff rate quotas to import dairy from the U.S. But the International Dairy Foods Association says Global Affairs Canada is planning on structuring the TRQs so that the U.S. can only export the least valuable dairy products while excluding the best value-added products that would compete with Canada’s domestic production.

IDFA President and CEO Michael Dykes, in a Tuesday letter to Chief Agricultural Negotiator Gregg Doud, said the group is “formally registering our organization’s deep concerns regarding Canada’s non-compliance with the clear terms of the Agriculture Chapter of the Agreement” and asked that USTR “ensure that Canada lives up to the commitments it made when it ratified the Agreement.”

Senate GOP Whip John Thune, R-S.D., hopes to get an expansion of his new Soil Health and Income Protection Program include in the next coronavirus relief program.

The pilot program, which allows farmers to get payments on land that they take out of production for up to five years, was authorized at just 50,000 acres and limited to the upper Midwest under the 2018 farm program. But the coronavirus relief bill that the House passed in May, the HEROES Act, would authorize an emergency version of the program at 5 million acres and a payment rate of $70 per acre.

It’s one of a number of provisions in the House bill aimed at helping farmers cope with the downturn in the farm economy.

“Given the challenges our agriculture industry continues to face due to COVID-19, it’s as important as ever to find ways to mitigate risks associated with production agriculture,” Thune said in a statement to Agri-Pulse. “As Congress considers additional COVID relief measures, I will continue looking at ways to support South Dakota’s farmers and ranchers, including by possibly making improvements to SHIPP, during this difficult time.”

Keep in mind: The market impact of removing acreage from production obviously depends on where the land is located and what crops are grown on there. “Five million acres directly out of, say, corn would matter quite a bit; five million acres of generic CRP acres would have much smaller impacts on any given commodity,” says University of Missouri economist Pat Westhoff, referring to the Conservation Reserve Program.

Senate Majority Leader Mitch McConnell, R-Ky., says that final decisions on the Senate’s aid package won’t be made until the Senate returns to session the week of July 20. He says the Senate will be on recess during August as usual, so the bill will have to pass by then.

He told reporters that the focus will be on “kids, jobs and health care” and reiterated that it must include liability protections to protect businesses as well as schools, universities and health-care providers from virus-related lawsuits. 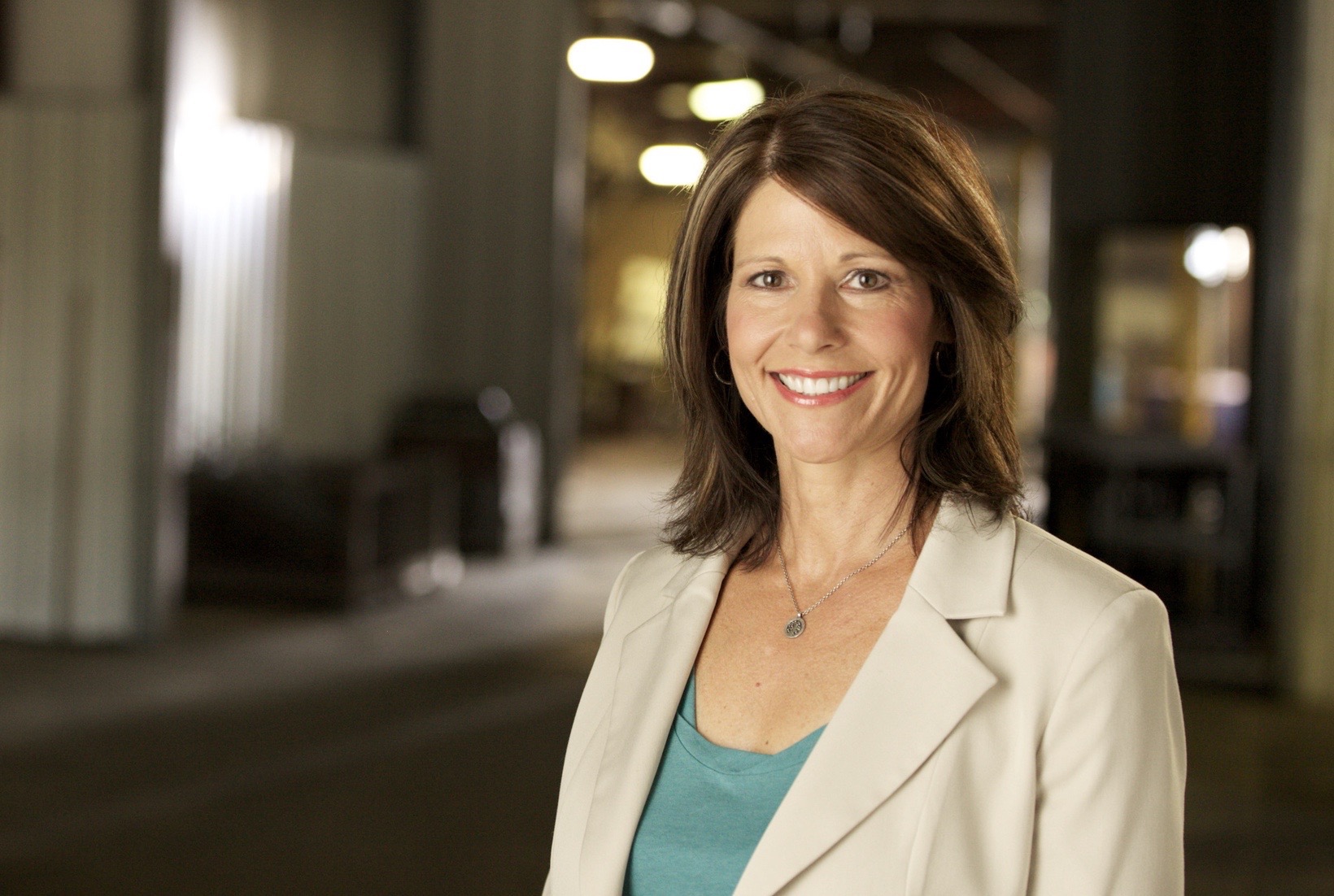 A 547-page climate plan released by House Democrats relies heavily on farm bill conservation programs to help farmers reduce greenhouse gas emissions. Agricultural incentives make up one of 12 pillars in the report, which will serve as a blueprint for what House Democrats would do if their party wins control of Congress and the White House in December.

Illinois Rep. Cheri Bustos, who chairs the Democratic Congressional Campaign Committee, says that “tackling the climate crisis head-on is going to take all of us, including rural America, and this is another step towards ensuring that everyone gets a seat at the table.”

Some farm groups took note of the report’s partisan nature. Andrew Walmsley, a congressional relations director with the American Farm Bureau Federation, said his group wanted to work with lawmakers on a bipartisan basis to address the issue. “There has been a constructive dialogue about climate and carbon markets in recent months and we believe there is an opportunity for agriculture to play a positive role,” he said.

For more on the climate plan as well as on USMCA coming into force, read this week’s Agri-Pulse newsletter.

Oregon Sen. Ron Wyden, the ranking member of the Senate Finance Committee, notes in a letter to Navarro that key details of the “phase one” trade deal have never been disclosed. “In order to assure the public that the agreement did not prioritize agricultural products from electorally important states for the benefit of President Trump, please describe how each subcategory purchase obligations was determined,” Widen writes.

Some reshuffling is taking place on the Cattlemen’s Beef Promotion and Research Board, which has increased its membership from 99 to 101 representatives from around the country, according to a Federal Register notice published today.

The Southeast unit has been dissolved since Alabama and Georgia have enough inventory to qualify for stand-alone status. Importer representation will remain at seven. 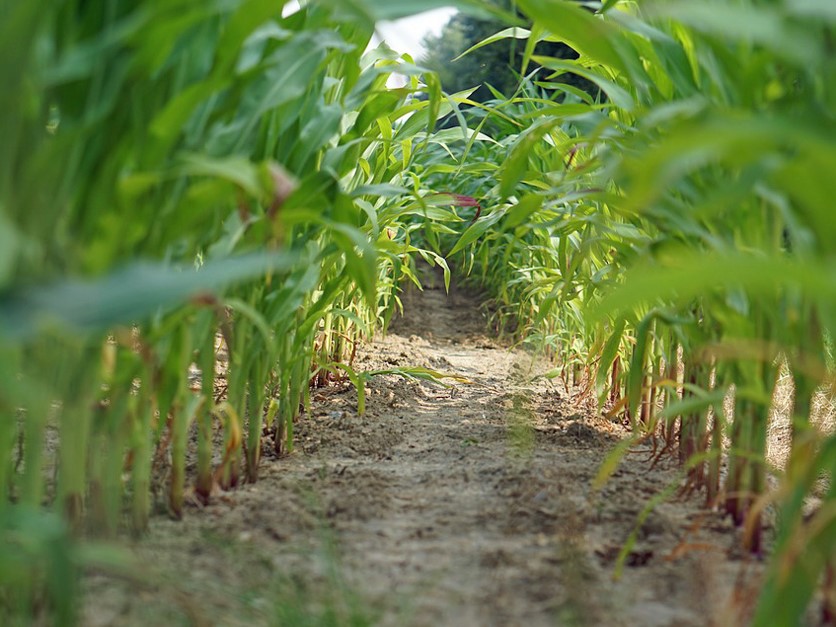 For the first time, USDA officials included a “left to be planted” table in its annual Acreage survey.

The table reports the portion of the total planted acreage that was left to be planted when the survey was conducted.

“We had numerous folks request this information last year, so we added it to the June ag survey this year and published the results,” NASS crops branch chief Lance Honig told Agri-Pulse in an email. He said the agency believes the information can help data users better understand the planted acreage estimates for corn and soybeans.

He said it. "Put on a mask. It’s not complicated.” – Senate Majority Leader Mitch McConnell, R-Ky., on the importance of face coverings to prevent the spread of COVID-19.