The Trump administration has released data on the businesses, including farms, that received forgivable loans under the Paycheck Protection Program created by Congress in an effort to keep people employed during the COVID-19 crisis.

Keep in mind: PPP loans can be forgiven if recipients spend at least 60% of the proceeds on payroll. Businesses have until Aug. 8 to apply for the loans. Some $130 billion remains unallocated from the $670 billion Congress allocated for the program.

The House Agriculture Appropriations Subcommittee on Monday evening approved its fiscal 2021 spending bill, which includes more than $1 billion in new funding for rural broadband expansion. The full Appropriations Committee will debate amendments to the bill on Thursday.

The committee also has released a series of other draft bills that contain provisions important to agriculture. 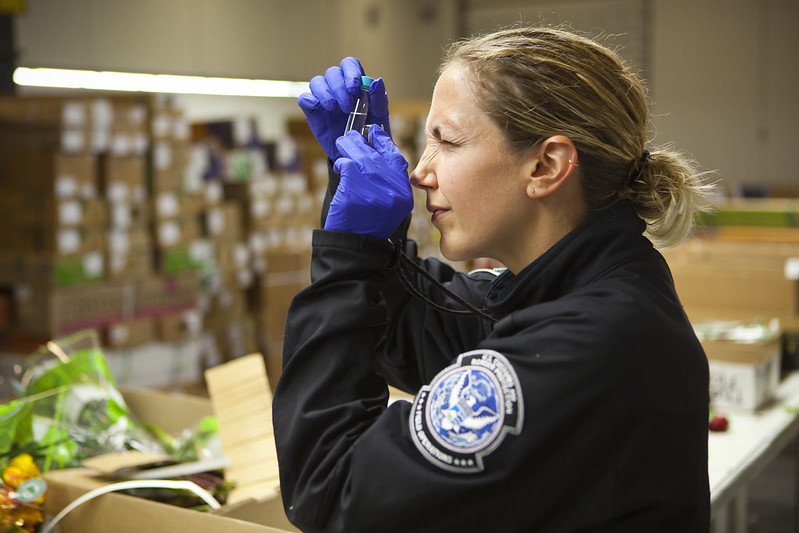 Homeland Security: This draft bill includes $30 million for 200 new agriculture inspection specialists at U.S. Customs and Border Protection. These are personnel charged with keeping animal and plant pests out of the country.

Interior-Environment: The bill to fund the Interior Department and EPA includes $555 million for EPA programs to restore the Great Lakes and Chesapeake Bay and other coastal areas.

The Trump administration has been trying to zero out or significantly reduce funding for those programs, arguing that other EPA programs provide sufficient funding to tackle water quality.

The Interior-Environment bill also would stop implementation of a controversial Clean Water Act rule designed to narrow the circumstances under which states can block CWA permits using their Section 401 water quality certification authority.

The error rate for determining benefits under the Supplemental Nutrition Assistance Program grew to nearly 7.4% nationwide in fiscal 2019, USDA reports. That’s up from a rate of 6.8% in FY18 and 6.3% in FY17.

USDA will be issuing nearly $43.5 million in sanctions to 12 states with the highest error rates. Rhode Island had by far the highest rate nationally in FY19 at nearly 23%. Maine was next at 19%.

U.S. beef exports plunged 33% in May to the lowest monthly volume in the last decade amid the slowdown in processing, according to an analysis by the U.S. Meat Export Federation.

The drop in total export volume came despite shipments to Hong Kong and China being higher than a year ago.

"As protective measures related to COVID-19 were being implemented, plant disruptions peaked in early May with a corresponding temporary slowdown in exports," said USMEF President and CEO Dan Halstrom. "Unfortunately, the impact was quite severe, especially on the beef side.”

A large area of abnormally dry weather could threaten early planted crops in the eastern Corn Belt as the growing season moves on. USDA Meteorologist Brad Rippey tells Agri-Pulse that “abnormal dryness” is setting up over parts of Illinois, Indiana, Ohio, and Michigan.

“We still see corn and soybeans more than two-thirds rated good to excellent but at the same time there are some lower condition crops in the eastern Corn Belt that have seen some imperfections in the growing season,” Rippey said. 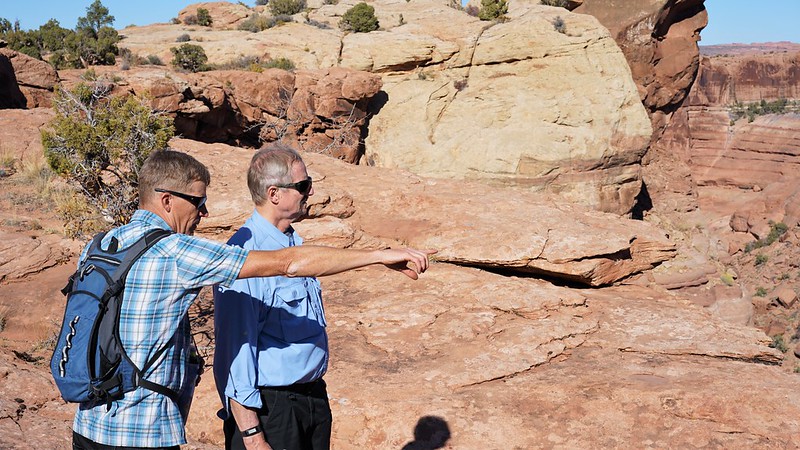 An environmental watchdog group alleges that William Perry Pendley’s nomination as director of the Bureau of Land Management is illegal under the Federal Vacancies Reform Act.

The group PEER, for Public Employees for Environmental Responsibility, says in a supplemental complaint filed in federal court that Pendley is ineligible because he’s currently acting as BLM director and has been for nearly a year.

PEER also contends that Pendley can’t implement the Federal Land Policy and Management Act, which governs the way BLM lands are managed. The law requires the director to “have a broad background and substantial experience in public land and natural resource management.”

Differences in the ways companies disclose climate change emissions are making it difficult to compare the performance of businesses with one another, the Government Accountability Office said in a report released Monday.

In addition, companies are using different ways to calculate emissions and other activities. “Companies used different base years when calculating their reduction in greenhouse gas emissions, limiting their comparability,” GAO said.

There also is a lack of consensus about what should be reported, GAO said.

He said it. “This will be something that will really help with COVID-19 and trying to make sure that our children are educated” across the country. – GOP Rep. Robert Aderholt, a member of the House Agriculture Appropriations Subcommittee, on the importance of increased funding for rural broadband.