President Donald Trump meets today in Washington with Mexican President Andrés Manuel López Obrador, popularly known as AMLO. The topics of conversation are likely to include biotech approvals and produce inspections, according to a former negotiator on the U.S.-Mexico-Canada trade agreement.

“The issue of agriculture will be on the table, not so much because of the entry of USMCA but because there have been protectionist winds blowing on both sides of the border,” Ken Smith Ramos tells Agri-Pulse.

Smith Ramos, who was Mexico’s chief negotiator on USMCA, is now with Agon, an international consulting firm in Mexico,

He said the U.S. is concerned about Mexico not approving biotech cotton-seed imports and Mexico is worried about tougher inspections at the border on tomato products and fears inspections could expand to other products, creating trade barriers.

Sixty percent of farmers in a new survey say USDA’s coronavirus aid payments have “somewhat” or “completely” relieved concerns about the impact of the COVID-19 crisis on their income.

But two-thirds, or 64%, of the survey respondents say Congress needs to pass another bill to provide economic relief to farmers this year.

According to the June survey by Purdue University and CME Group, 26% of farmers say the Coronavirus Food Assistance Program payments haven’t helped at all.

Take note: USDA has distributed $5.4 billion in CFAP payments so far, including $2.3 billion to cattle producers. Iowa continues to be the leading recipient by a substantial with $568 million.

Be sure and read this week’s Agri-Pulse newsletter for a look at calls for reopening or rewriting the 2018 farm bill. We also have reports on prospects for rice exports to China and on the race in Kansas to succeed retiring Sen. Pat Roberts.

USDA says 31.7 million food boxes were delivered in the first round of the $3 billion Farmers to Families Food Box program that ended June 30. That amount is still short of the 40-million-box goal for the first round, but the new total is well above the figure of 20 million USDA announced June 23.

USDA’s Agricultural Marketing Service tells Agri-Pulse the agency is continuing to tabulate deliveries for the first round.

AMS did not address specific claims that a controversial first-round bidder – San Antonio, Texas, event planer CRE8AD8 (pronounced create-a-date) – did not fulfill the terms of its contract.

CRE8AD8 was not on the list of approved contractors for the program’s second round. The company’s founder and owner, Gregorio Palomino, tells Agri-Pulse the company did fulfill its commitment for the first round and “did not need an extension” for the second round.

Dairy program pays out, but not for long

Dairy producers who enrolled in the Dairy Margin Coverage are in line to get another payment for May. USDA reported Tuesday that the average margin, or difference between milk prices and feed costs, was $5.37 per hundredweight that month, far below the maximum coverage level of $9.50.

This may be the last payment for a while, however. USDA projects the June margin will likely be right at $9.50, and monthly margins are projected to stay well above $9.50 into the fall.

Still, the May payment “comes at a critical time for many dairy producers,” says FSA Administrator Richard Fordyce. DMC, which also triggered payments for March and April, “has proved to be a worthwhile risk management tool, providing dairy producers with much- needed financial support when markets are most volatile,” he said.

CHS earnings up sharply despite pandemic

The nation’s top agricultural cooperative, CHS Inc.. says its net income rose 79% during the quarter that ended May 31 compared to the year before. CHS attributed the increase to the improved planning conditions this year as well as increased trade.

CHS reported earnings of $97.6 million for the latest quarter, compared to $54.6 million the year before.

The Minnesota-based co-op did say that there were decreased margins and volumes in the latest quarter for its renewable fuels and processing and food ingredients businesses. “Those decreases are attributable to COVID-19-related demand shocks in food service and transportation sectors,” CHS says.

FDA is coming under fire from consumer advocates for a proposal that limits the amount of testing that has to be done by accredited labs under the Food Safety Modernization Act. Accredited testing would be required mostly for imported foods as well as domestically produced eggs, sprouts and bottled water.

“By failing to cover other domestic testing, the agency has fallen short of addressing important food safety problems as Congress intended under FSMA,” the Center for Science in the Public Interest, Consumer Federation of America and three other groups say in comments submitted Tuesday.

On the other hand: The Food Marketing Institute, which represents supermarket chains, says FDA should “develop a program that is narrowly focused on testing for certain imports and for foods with identified or suspected food safety problems.”

FMI says it’s “concerned that the proposed new enforcement tool of food testing orders goes beyond the confines of the statute and could provide the wrong incentives for testing.” 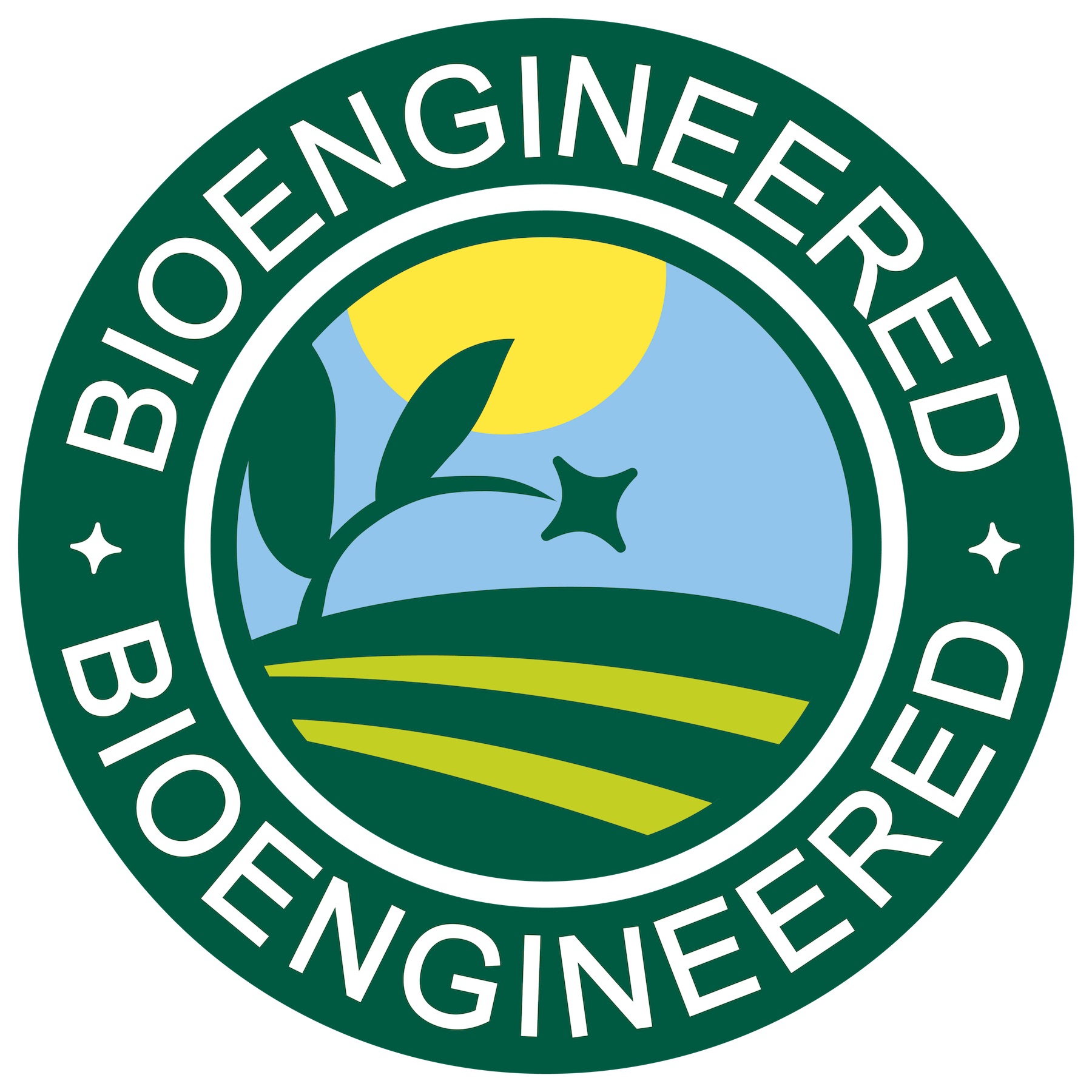 Highly refined ingredients, such as vegetable oils, are exempt from disclosure if the genetic material of a GMO crop can’t be detected.

Companies will have to validate the effectiveness of the refining process unless they have records proving the ingredient or food comes from a non-bioengineered crop or source, such as non-GMO soybeans. Once the refining process is validated, additional testing generally won’t be needed to prove there’s no detectable biotech material.

The mandatory compliance date for the bioengineered food disclosure standard is Jan. 1, 2022.

He said it. “And you won’t be changing the name St. Louis, will you?” - President Trump, joking to Missouri Gov. Mike Parson.