House Democrats failed to stop Agriculture Secretary Sonny Perdue from relocating the Economic Research Service and National Institute for Food and Agriculture. But members of the House Appropriations Committee continue to raise concern about the agency moves.

A draft report to accompany the committee’s fiscal 2021 Agriculture spending bill, which funds USDA and FDA, calls on the National Academy of Sciences to hold symposiums on the impact that the relocations have had on the work that the agencies do.

“The Committee expects the symposia to clarify the consequences of relocation on the capacity of the agencies to deliver their programs and to explore remedial actions that could be taken to address any deficiencies that arise from the relocation and from attendant disruptions to agency functions and personnel,” the report says.

Meanwhile: The report raises concerns about a record volume of FDA-regulated commodities that are being shopped across the U.S.-Mexico border. The committee is demanding that FDA, which is responsible for inspecting imported food, make sure it has the necessary staff in place at the ports of entry.

Citing the COVID-19 crisis, the report also urges USDA to launch a new “Victory Garden” campaign in areas of the country that are food insecure. “During World War I and World War II, Americans grew ‘Victory Gardens’ as a patriotic means of ensuring food security,” the report says, noting the campaign should include seeds and gardening education materials.

Take note: Today, the Appropriations Committee is debating amendments to the Agriculture spending bill. The biggest new spending item in the measure is a $1 billion increase in spending for rural broadband.

Coalition aims for one voice on rural broadband

A new group of ag, tech, and healthcare groups hope to push the federal government to invest in rural broadband.

The new American Connection Project Broadband Coalition launched Wednesday with a letter to Capitol Hill and the White House calling for a “robust federal investment in broadband internet connectivity.”

The group is led by Land O’Lakes and includes organizations ranging from farm groups like the American Farm Bureau Federation and the National Farmers Union to tech companies like HP and Microsoft.

Tina May, chief of staff to the CEO and vice president of rural services at Land O’Lakes, tells Agri-Pulse the group plans to study the different federal approaches to addressing rural broadband and offer recommendations on the path forward.

Location matters when it comes to plant-based meat

A study conducted by supermarket giant Kroger and the Plant Based Foods Association found sales of plant-based meat alternatives can increase significantly when they’re placed in store meat departments.

The study was conducted at stores in three states – Colorado, Indiana and Illinois – from last December through February. In the Midwest region, sales of the plant-based products rose 32% when they were put in the meat department. The sales increase in the Denver area was more modest, 13%, but the industry says there already are a lot of consumers of plant-based products in that region.

Julie Emmett, senior director of retail partnerships at the Plant Based Foods Association, said other retailers are likely to move the products into the meat department as a result of the research. 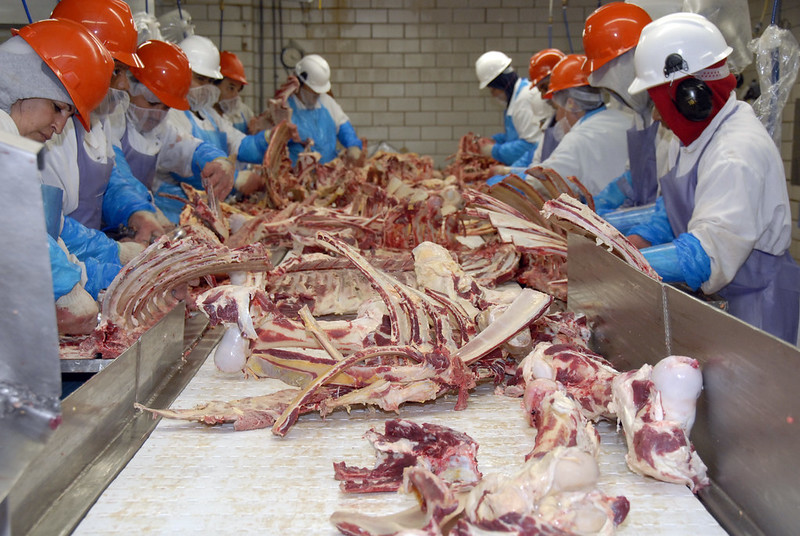 Nearly 9 in 10 workers infected with COVID-19 in meat and poultry processing plants in April and May were ethnic or racial minorities, the Centers for Disease Control says in a new report.

The racial data was drawn from 21 states with meat and poultry facilities.

A separate set of data from 14 states that reported total employment figures for meatpacking workers showed that 9.1%, or about 10,250 workers, were infected.

Combining the recent data with earlier information compiled by CDC, the agency now estimates there were at least 17,358 cases of COVID-19 among meat and poultry processing workers resulting in the death of 91 workers.

Take note: Some 111 processing plants provided more detailed information to CDC. Of those, 37% said they offered COVID testing to workers. About one in five plants reported closing temporarily.

USDA’s Animal and Plant Health Inspection Service announced Wednesday that it would spend $27.1 million for a vaccine against foot-and-mouth disease. Even so, pork producers are working to secure more animal disease prevention and preparedness funding in the next coronavirus relief package.

The National Pork Producers Council hopes a bill introduced by four Senate Republicans will be folded into the aid measure. The bill would provide funding for livestock and poultry depopulation as well as $300 million in additional funding for the National Animal Health Laboratory Network.

“Many of (the labs) have helped with COVID testing and helped with their public health partners by providing machines or reagents,” Liz Wagstrom, NPPC’s chief veterinarian, tells Agri-Pulse. 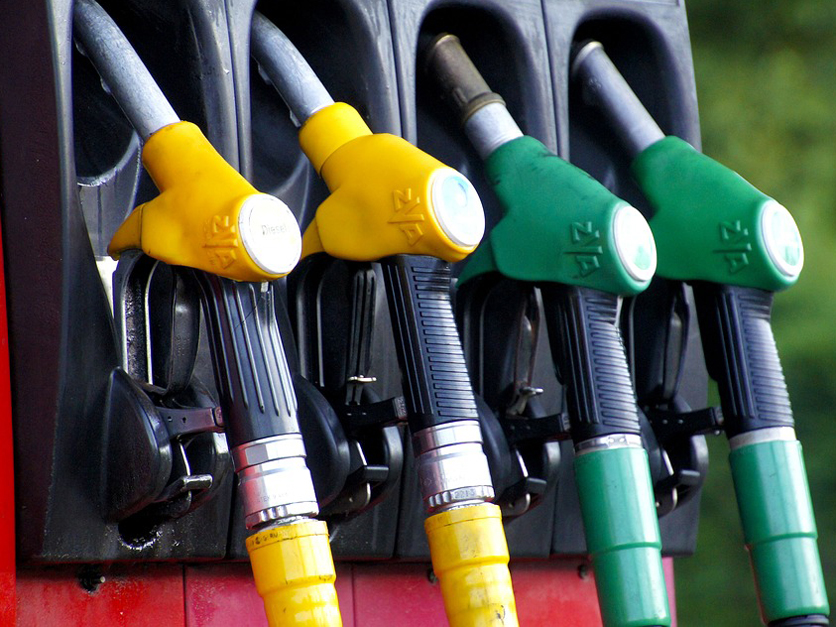 The Energy Information Administration expects ethanol usage to increase sharply during this quarter as Americans get back on the road. During the second quarter, ethanol usage was down 24% from the same period in 2019. Usage is expected to be off less than 9% from a year ago for the third quarter, which started July 1.

In its short-term energy outlook, EIA says the largest declines in overall consumption of liquid fuels "have already occurred and consumption will generally rise through the second half of 2020 and in 2021.”

She said it. “When COVID hit, the internet became more important than the road in front of your house, and we knew that we needed to pull everybody together and push with one voice.” - Tina May, chief of staff to the CEO and vice president of rural services at Land O’Lakes Inc.