With greater sage-grouse numbers continuing to decline throughout their range in the western United States, one state is engaging ranchers to preserve habitat for the bird, known for its elaborate mating rituals.

Nevada has set up a Conservation Credit System where developers of mining and other projects can purchase credits generated off-site that are used to mitigate for loss of habitat. They are required to do so if their attempts at avoiding or minimizing impacts on sage-grouse habitat are deemed insufficient.

Last month, the CCS achieved a milestone of sorts, approving an agreement between Coeur Rochester and Crawford Ranch that allows the mining company to proceed with operations at a silver and gold mining operation through the purchase of credits developed by the ranch on about 3,000 acres of sage-grouse habitat.

It’s the first transaction under the system between two private parties; previous credit purchases have been conducted internally — that is, the mine operator transferred credits also generated by a company owned by the mine.

It's also in line with similar proposals bubbling up at the national level, most notably a bill introduced by two Republican senators, Mike Braun of Indiana and Lindsey Graham of South Carolina, and two Democrats, Debbie Stabenow of Michigan and Sheldon Whitehouse of Rhode Island.

Proponents of the credit system say it’s a positive development, but also just a small part of what’s needed to preserve habitat for the bird, whose range includes 11 western states. About 80% of its habitat is concentrated in five states: Idaho, Nevada, Oregon, Colorado, and Wyoming.

The sage-grouse was left off the federal endangered species list in 2015, when the Obama administration announced that conservation commitments by states and federal agencies (mainly the Bureau of Land Management and Forest Service) in the bird’s range were sufficient to preclude the need for listing. But the Trump administration weakened protections surrounding oil and gas development in BLM’s plans, which have been stalled by federal courts in response to environmental challenges.

“I sometimes need to remind folks that mitigation is just a small portion of the conservation efforts that are needed,” says Kelly McGowan, who heads up the Sagebrush Ecosystem Program in the Nevada Department of Conservation and Natural Resources. 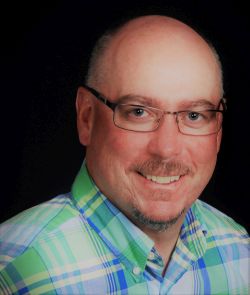 The main threat to sage-grouse, he says, is loss of habitat due to fires and invasive grasses, which will continue to be a challenge.

“Mitigation itself is not going to provide enough habitat or save enough habitat to protect the species,” he says. “We have to be proactive in many other areas to address the threats.”

But the CCS can help, he says, and the latest agreement has spurred interest among other “debit creators” — companies that plan to disturb habitat and need a way to mitigate for it.

“We’ve had four or five sales” since the Coeur Rochester/Crawford deal, he says, including purchases to offset impacts of a geothermal plant, a solar project and mining exploration. About 114,000 acres are enrolled in the program, including seven approved transactions that protect over 20,000 acres of sage-grouse habitat.

The rest of the credits include those available for immediate sale and those that are pending because they still need to be approved under what McGowan calls a “robust” system of verification.

Shane Hall, Crawford’s ranch and operations manager, says the agreement benefits the ranch because in addition to preserving sage-grouse habitat, it allows the ranch to tap into another revenue stream.

“Land that you would otherwise just pay taxes on can be used to raise beef and generate credits,” he says.

“Most responsible cattle owners want reliable and logical multiple use” on their lands, he says. “We want to be aggressive stewards of the land. We want to see the birds, the healthy fish and the deer.”

While he concedes “it might not be for everybody,” he also says he thinks it’s something other ranchers should probably examine to see if it’s right for their land. Crawford, he says, will end up spending about $250,000 on the project when all is said and done.

The price of the credits, which is not disclosed, varies depending on several factors, including the cost of maintaining the habitat and whether the credit-creator is conducting other conservation measures on the land, McGowan says. On the Crawford Ranch, the targeted land, which is in two separate parcels, is especially valuable because it contains late brood-rearing habitat.

“The biggest chunk came from their credit site that’s in the Sonoma Mountains,” McGowan says. “It’s a very high value, late brood rearing site — probably the scarcest habitat we have here in Nevada.”

Another factor is proximity. The closer the credits are to the area being disturbed, the higher the potential value of the credits. “We have a proximity ratio that we apply and in the end, worst-case scenario, the credit buyer may end up having to purchase 15% more credits the further away the credit project is from the disturbance,” McGowan says.

In one of the areas, Hall says the ranch doesn’t really have to do anything except maintain the habitat as is. On the other piece of land, Crawford is putting in a management fence — not a permanent exclosure — to ease the pressure on a creek.

“We want the option to be able to put cattle back” on the land for short, intensive grazing if needed, he says.

The ranch also has done some spraying for cheatgrass due to a recent fire on that parcel and is planting forbs — herbaceous, flowering plants that are not grasses — which provide food for sage-grouse.

Hall says he doesn’t know how many sage-grouse are on the ranch, but says on one of the parcels “it’s very common to drive your pickup and see one flying across the road.”

Not everyone is thrilled with the idea of the program. Patrick Donnelly, Nevada state director for the Center for Biological Diversity, says, “We really challenge the idea that you can mitigate the loss of pristine habitat.”

“The loss of habitat, the loss of leks is irreplaceable,” Donnelly says. Leks are the areas where sage-grouse gather in the spring to mate.

Donnelly says the group is not opposing the CCS and says keeping cattle away from sage-grouse habitat is valuable, but also says CBD supports listing the sage-grouse under the ESA.” Citing “catastrophic declines” in sage-grouse numbers, he says “preserving intact habitat” is the way to go.

McGowan agrees that “we need to do the very best that we can to protect the intact habitat that we do have,” McGowan says. “That is one of our highest priorities.” 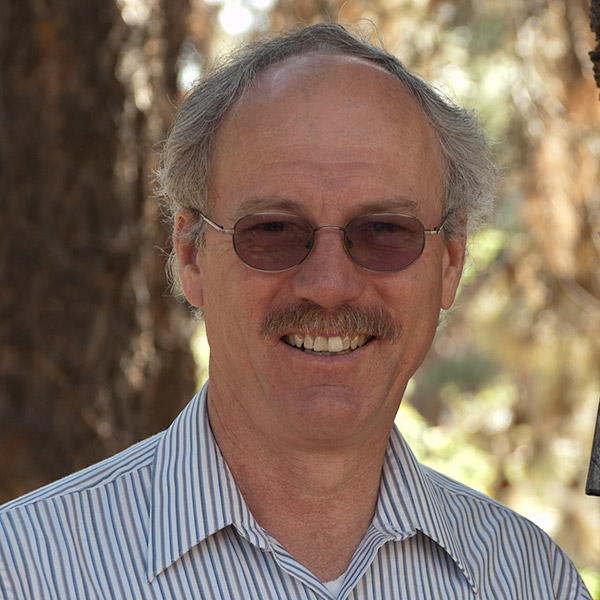 Both McGowan and Sherman Swanson, a former professor at University of Nevada-Reno who specializes in riparian systems say that so far, many of the authorized projects do not occur within prime habitat.

“In most cases that I’m aware of, these disturbances occur within habitat, but it might just be a small portion of the overall range, and I don’t know of any that we’ve worked on where the footprint of the project overlies an actual lek,” McGowan says.

And Swanson, who represents the public on the state’s Sagebrush Ecosystem Council, which oversees the CCS program and establishes policy for it, says the man-made disturbances “are really not the big deal for sage grouse.” Instead, the risk comes from “mega-fires” that sweep across the landscape due to increased fuel loads such as cheatgrass and pinyon-juniper trees.

As for the CCS, “the goal is for there to be a supply-and-demand situation,” Swanson says. “Just because we think this is a good idea doesn’t necessarily mean that it’s easy to get that balance just right. But in the end, we believe the flexibility of the marketplace is going to be a powerful tool for motivating positive action in an ongoing manner.”

“It’s certainly not the only sage grouse habitat conservation measure we’re doing, which is good because it wouldn’t be sufficient, but it does provide some utility on the margins for dealing with these [man-made] impacts and motivating some ranchers to do some things and get some benefit from putting some conservation actions onto the ground — I kind of think that’s a good thing.”