Calif. Rep. Josh Harder, D-Turlock, is introducing a bill that would deliver $5 billion in emergency aid to fairs throughout the country that have shut down due to the pandemic. The funds would be distributed through USDA.

“This is one of the first times in history where we've just flat had to shut our doors, and that has had a dramatic impact on the industry. Our revenue is zero,” said Louie Brown, who represents the Fairs Alliance, in a press call yesterday.

Fairs in California normally generate $3.5 billion in annual revenue, delivering about $200 million in tax revenue to state and local governments, according to the California Fairs Alliance. They also hold a special place for many communities.

Bill Mattos, who chairs the Stanislaus County Fair Board, said each fair lost up to $300,000 of annual revenue after Gov. Brown’s administration pulled state funding. Now that the foundation sustaining the Stanislaus fair has gone broke, Mattos said funding will run out in October. 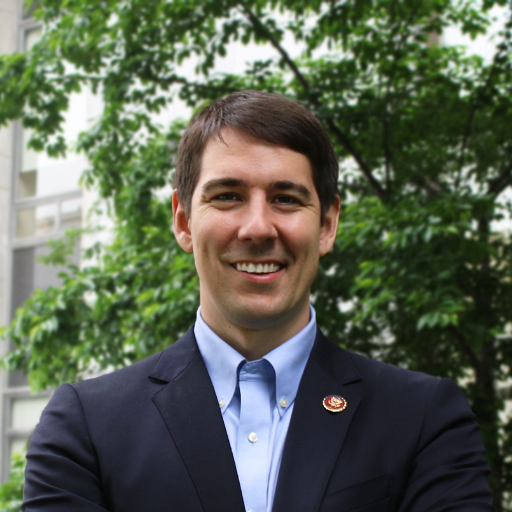 A lawsuit filed yesterday alleges the Harris Ranch Beef Co. in Selma did not take complaints of racial discrimination seriously. It alleges a black employee was pushed to work regular hours after an abdominal illness and discouraged from seeking medical help, according to the Fresno Bee.

The claim follows a separate lawsuit filed in February accusing a supervisor of failing to remove racist graffiti in an employee bathroom and then firing the black employee who had complained. Harris Ranch has not responded publicly to the allegations. 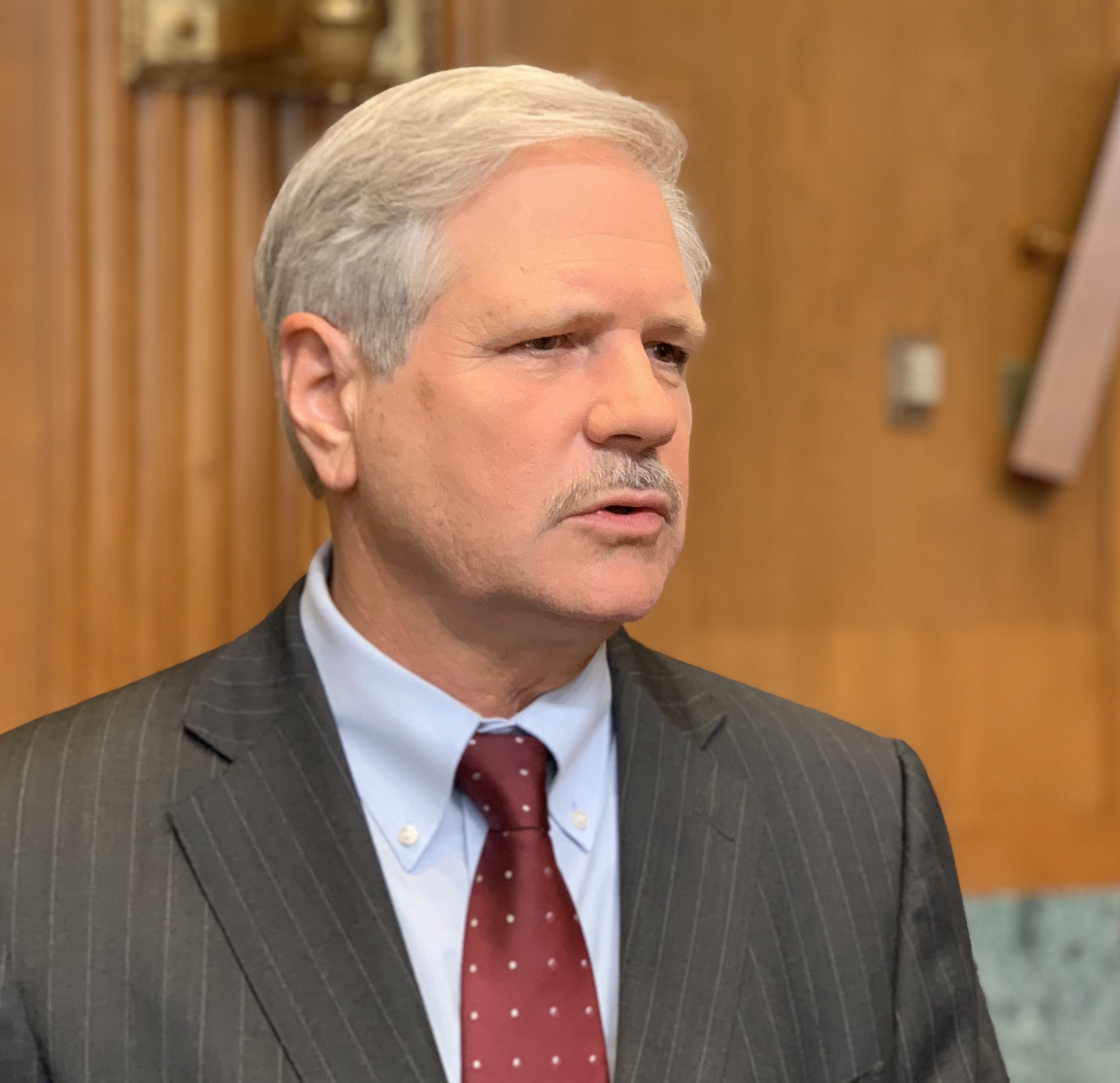 We have some more clarity on the Senate GOP plan for helping farmers cope with the coronavirus, although Republicans were unable to roll out their full bill on Thursday as originally planned.

Although this will be a Senate GOP plan, North Dakota Sen. John Hoeven, who chairs the Ag Appropriations Subcommittee, tells Agri-Pulse he’s been working with leaders on both sides of the House Agriculture Committee to craft the assistance measures for farmers.

“We're looking at what the House did,” he said, referring to the ag provisions in the House-passed HEROES Act. “We're recognizing … that at the end of the trail this all has to fit together.”

Arkansas Sen. John Boozman, who will be the top Republican on the Senate Ag Committee next year, also has been involved in the discussions.

Bottom line: The Senate plan won’t raise USDA’s Commodity Credit Corp. spending limit, as many farm groups wanted. The plan will instead provide a $20 billion direct appropriation to USDA to go with the $14 billion in CCC funding that Congress provided in the CARES Act, enacted in March. There also will be authorizing language to allow USDA to address the needs of “everyone in the ag world,” Hoeven said.

Congress will replenish the CCC account this fall to ensure the department has the money it needs for covering farm bill program payments in October and other needs, he said.

Keep in mind: Hoeven acknowledged that there will be additional negotiations with Democrats after the GOP plan is released.

The House will vote on a package of fiscal 2021 spending bills today after adopting Democratic amendments targeting some of President Trump’s regulatory relief efforts and his executive order aimed at forcing meatpacking plants to stay open during the COVID-19 crisis.

One amendment would block the administration from accelerating the process for federal environmental reviews. Another is aimed at forcing EPA to move forward with designating a group of chemicals known as PFOA and PFOS hazardous substances.

The meatpacking amendment would block USDA from using the Defense Production Act to maintain operations at processing plants.

Trump: China trade deal means ‘much less to me’

President Trump said Thursday evening that the “phase one” trade deal with China holds far less importance to him now than it did just several months ago. He again blamed China for originally failing to contain COVID-19.

“The trade deal means less to me now than it did when I made it,” Trump said in a White House press conference. “When I made it, it was a great deal.”

People with underlying medical conditions that are linked to an increased risk for severe COVID-19 illness are more likely to live in rural than urban counties, the Centers for Disease Control and Prevention says in a new report. Those health risks include obesity, diabetes, heart disease and chronic kidney disease.

He said it. “This COVID thing’s going to be around awhile, I don’t necessarily think this is the last package.” - Sen. Jon Tester, D-Mont., referring to the aid bill that lawmakers hope to pass before their August recess.