The game of chicken between the White House and congressional Democrats goes on. As promised, President Donald Trump issued executive orders over the weekend aimed at among other things restoring lapsed jobless benefits, suspending payroll taxes and stopping evictions.

White House Chief of Staff Mark Meadows said on CBS’ Face the Nation that negotiators are nowhere near a deal. "I'm not optimistic that there will be a solution in the very near term,” he said.

The Senate GOP’s proposal authorizes payments to agricultural processors but doesn’t specifically mention that ethanol. Sponsors of the provision say that the term “processors” would cover biofuel producers, but the industry doesn’t think that’s enough.

The lawmakers suggest including “language requiring the Secretary to provide a per-gallon payment to producers for renewable fuels produced during the COVID-19 pandemic.” 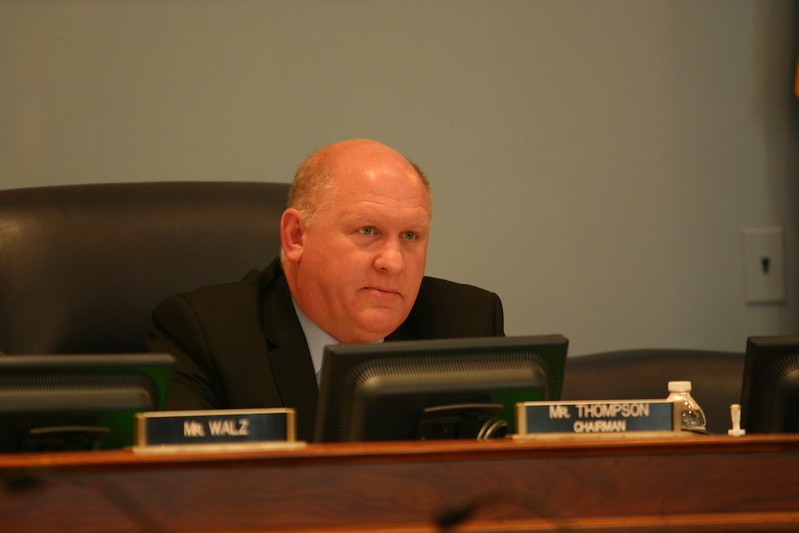 A senior Republican on the House Ag Committee says he’s not sure that the extra $20 billion negotiators are considering providing to USDA in the next aid package is enough to meet farmers’ needs in 2021. But Pennsylvania Rep. Glenn Thompson says it would be a mistake to reopen the farm bill next year to improve the safety net for producers.

“You open it up, you open Pandora’s box, and I think we would probably wind up with much less support” for farmers, Thompson said in an interview with Agri-Pulse.

Given the liberal bent of the House Democrats, “you’d see a vast expansion in burdensome, unnecessarily regulatory requirements. You would certainly see a carte blanche expansion” of food assistance programs, Thompson said.

His two challengers for the top GOP spot on the Ag committee, Arkansas Rep. Rick Crawford and Georgia Rep. Austin Scott, have both said that the 2018 farm bill has proven inadequate and needs to be overhauled before 2023, when it’s due to expire.

China picks up pace of new crop US soy purchases

Concerns that China has backed off on buying U.S. soybeans may be alleviated with Friday’s announcement of a new purchase of 456,000 metric tons. That followed a U.S. sale of 126,000 tons of new crop U.S. soybeans to China.

Ag is left out of latest US-Canada trade spat

Canada says it will retaliate against the new U.S. tariffs on aluminum, but the Canadians are not hitting back on U.S. ag and food products like they did the last time the U.S. taxed metal imports.

The U.S. tariffs are scheduled to go into place on Aug. 16. The Canadian government has published a list of potential targets for retaliation, which mostly includes aluminum and products made from aluminum, such as bicycles.

Canada said its retaliatory tariffs, which are guided by USMCA agreements, will go into place on Sept. 16. 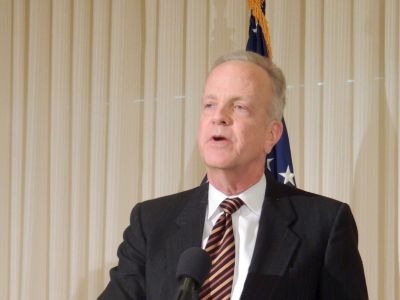 The ruling in the anti-dumping case ensures the Commerce Department will continue to conduct its countervailing duty investigation into the Russian and Moroccan fertilizers. A report from the investigation is due in September.

The rules changes will apply to producers who are located in a county designated as severe drought (D2) or greater on or after the last day of the primary nesting season. Farmers in counties that were in D2 status any single week during the last eight weeks of the primary nesting season may also be eligible - unless the FSA county committee determines that forage conditions no longer warrant emergency haying and grazing.

At this point, producers in 500 counties are eligible for emergency haying and grazing on CRP acres.

Producers on the East Coast and Southeast should brace for an “extremely active” hurricane season this fall. USDA Meteorologist Brad Rippey says the most recent hurricane season outlook for the Atlantic Ocean, Gulf of Mexico, and Caribbean Sea is predicting 19 to 25 storms. Hurricanes sometimes bring needed rain, but they can also disrupt the harvest and destroy crops.

“It is just sort of a wild card to throw in there as we move into late summer and early Autumn,” Rippey told Agri-Pulse.

The May forecast called for only 13-19 storms.

They said it: “The disparity between approved applications and the number of farm operations points toward the need for additional farmer and stakeholder engagement and a sign-up deadline extension.” – Farm groups appealing to USDA to extend the Aug. 28 for enrolling in the Coronavirus Food Assistance Program. The groups say only 24% of licensed farms nationwide have applied for CFAP. Read our story here.