AC Brands, based in Portland, Ore., has hired Evan Pence to serve as the new vice president of international procurement. Pence most recently worked for Dole Diversified as the director of sourcing. Before that, he was the director of purchasing for Berry Fresh Produce LLC and North American blueberry operations manager for California Giant.

Sara Arsenault has taken a new job with the California Farm Bureau Federation as the director of the federal policy department. Arsenault previously worked the last two years as the public policy manager at the National Association of State Departments of Agriculture.

Jason Duran has been added to the sales team at Braga Fresh. Duran brings over 25 years of experience in the retail business with a focus in organics, previously working for Whole Foods.

Emanuel Lazopoulos has joined Dole Food Co. as the new senior vice president of sales and marketing for Dole Fresh Vegetables. Lazopoulos began his career at Dole before moving on to Salyer American Fresh Foods. He then went on to Banacol, Newstar Fresh Foods and most recently Del Monte Fresh.

Ocean Mist Farms (OMF) has promoted Chris Drew to chief operations officer and Gladys Valenzuela-Corzo to vice president of human resources. Before assuming the role of COO, Drew was the vice president of operations for the past three years.Drew has been with OMF for the past 16 years and has expanded his knowledge of production agriculture. Before joining OMF, Drew earned a bachelor's degree in crop science from California Polytechnic University–San Luis Obispo, as well as a masters. Valenzuela-Corzo joined OMF in May 2015 as director of human resources. She brought 17 years of experience in human resources leadership and the publishing/media industry.

Michael Walsh has announced he is retiring from produce marketer Greenyard USA/Seald Sweet at the end of the month. Walsh joined the company as an account executive. He has served 44 years in the produce industry all over the U.S., and has previously held roles with Procacci Bros., Unifrutti, Oppenheimer, Chiquita,andDel Monte Fresh.

Richvale, Calif. resident, Dennis "Denny" Lindberg passed away Aug. 14, at the age of 96 after a brief illness.  Lindberg was a passionate community member and rice farmer, growing rice for more than 75 consecutive seasons. He chaired the group that wrote the book, "Richvale: A Legacy of Courage, Dedication and Perseverance," and also provided written and video blogs for the California Rice Commission. 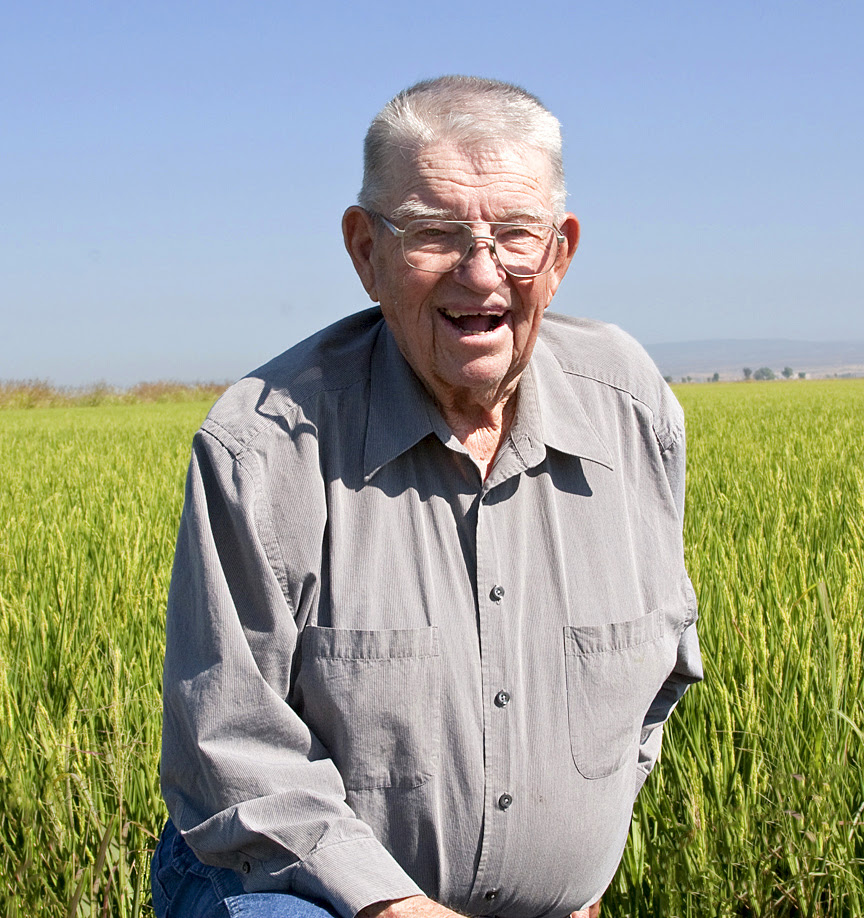 Lindberg was also an artist and known for his scrap metal animal sculptures, which can be seen throughout the Richvale area.The Lindberg family will hold a private burial and ask that memorial contributions be made to the Community Foundation of Richvale, care of Carl Hoff at BUCRA, P.O. Box 128, Richvale, California 95974; the Rice Research Trust, P.O. Box 3-6, Biggs, California 95917.