Tim York has been tapped as the new CEO of the California Leafy Greens Marketing Agreement, effective Dec. 1. York succeeds Scott Horsfall, who is retiring in early 2021. Horsfall has been the CEO since LGMA was established in 2007. York was formerly the president of Markon Cooperative, a produce procurement operation. York serves on the board of the Center for Produce Safety as well co-chair of the Produce Traceability Initiative. 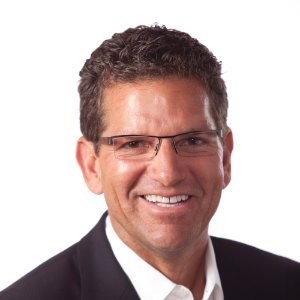 Brooke Becker has been promoted to sales director at Mission Produce. Becker joined Mission’s sales department as a sales representative in 2011 and was then promoted to key account manager in 2017.

Vertical farming company, Plenty, has selected Ann Livermore and Bill Johnson to sit on its board of directors. Livermore brings 29 years of experience of working for Hewlett-Packard. She retired in 2011, but continues as a Hewlett-Packer Enterprise Co. board member. Johnson brings 31 years of experience working in various roles at Heinz, most recently as president and CEO. 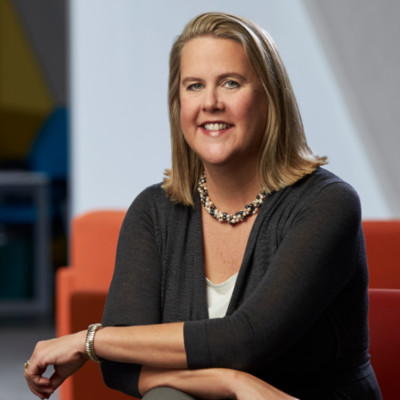 Peggy Yih has been named managing director of the Global Food and Agriculture Program at the Chicago Council on Global Affairs. For the last 15 years, she served in various capacities at the National Academy of Sciences in Washington, D.C., most recently as the senior program officer with the Board on Agriculture and Natural Resources.

Clint Rivers, president and CEO of Wayne Farms LLC, has been installed for a second term as 2020-2021 chairman of the National Chicken Council (NCC). Mark Kaminsky, COO of Koch Foods, was selected as vice chairman. Kevin Garland, CEO of Mountaire Farms, was elected to serve as Secretary-Treasurer. Mike Brown was elected to a 10th term as president of NCC.

Oregon Governor Kate Brown has appointed Elin Miller and Josh Zielinski to serve on the Oregon State Board of Agriculture, for four-year terms. The governor also re-appointed board members Bryan Harper and Luisa Santamaria each to a second four-year term. Miller and her husband own Umpqua Vineyards and farm hazelnuts. She currently serves as the co-chair of the Oregon Wine Council and is a member of the Fall Creek Farm and Nursery Board. Zielinski is a manager and owner of a mid-sized nursery and farming operation in the Willamette Valley. Zielinski serves on the Oregon Association of Nurseries' board and the Chemeketa Community College Horticultural Advisory Committee. 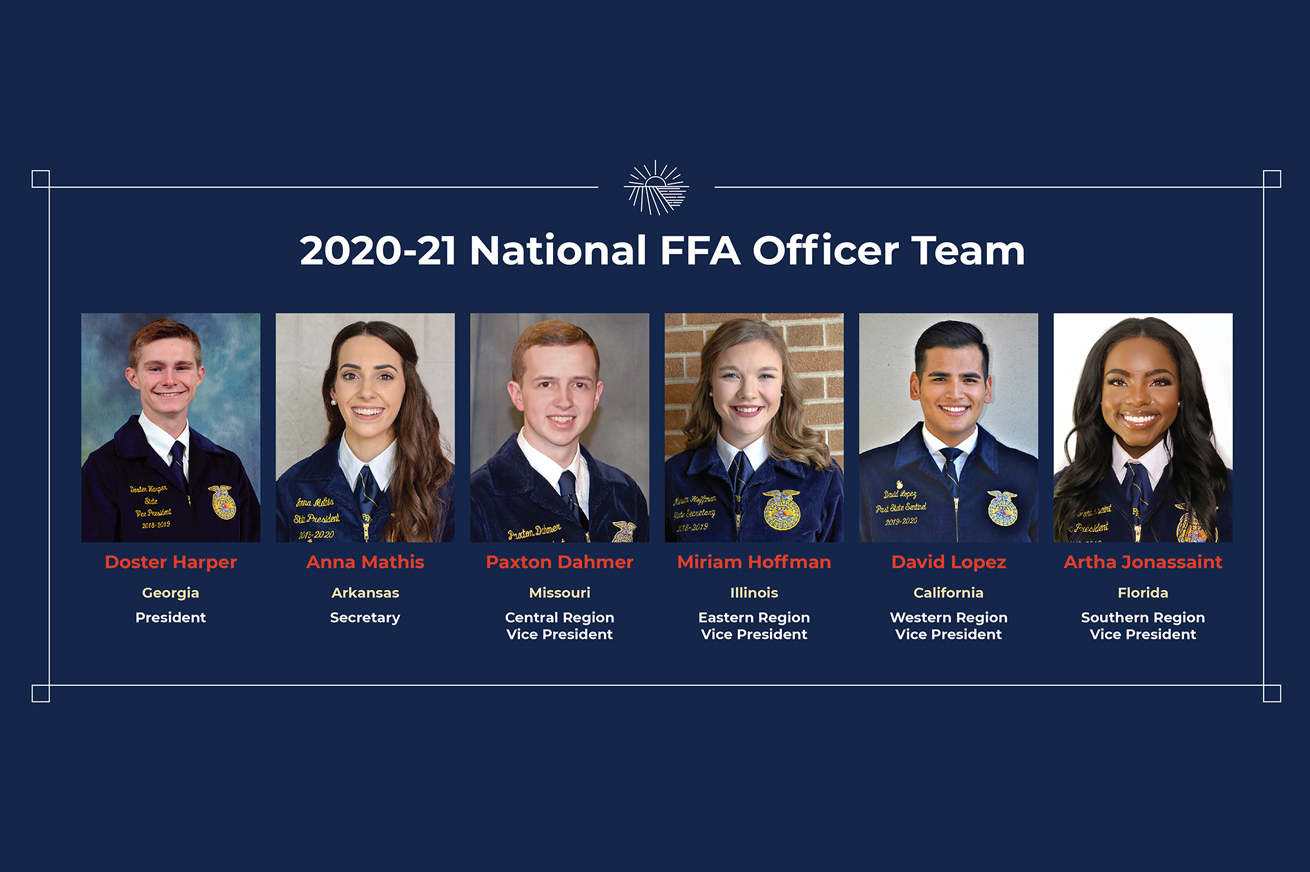 A world-class plant breeder from Loveland, Colo., Joe Allen Smith, passed away on Oct. 21 due to a severe weather event that occurred while fishing in Idaho. He was 70. Smith is known for his contributions of releasing over 60 commercial wheat varieties for both the U.S. and western Canada. Throughout his 40-year career, Smith was dedicated to studying the wheat plant to find the right combination of traits: short stature, good disease resistance, and combination of high protein and high yield. His dedication and study produced the top two spring wheat varieties in North Dakota for the past five years.