The Assembly passed Senate Bill 1383 late Monday night, but the Senate failed to take up the final confirmation vote before time ran out at midnight.

The bill would have allowed an extra 12 weeks of family leave. Critics argued some employees could potentially stack up six months of leave by combing state and federal benefits. The author, Asm. Hannah-Beth Jackson of Santa Barbara, had run a similar measure in prior years.

Also on labor bills: The Legislature did pass a bill on workers’ compensation. The measure would place the burden on the company, rather than the employee, in proving a COVID-19 infection occurred away from the worksite. 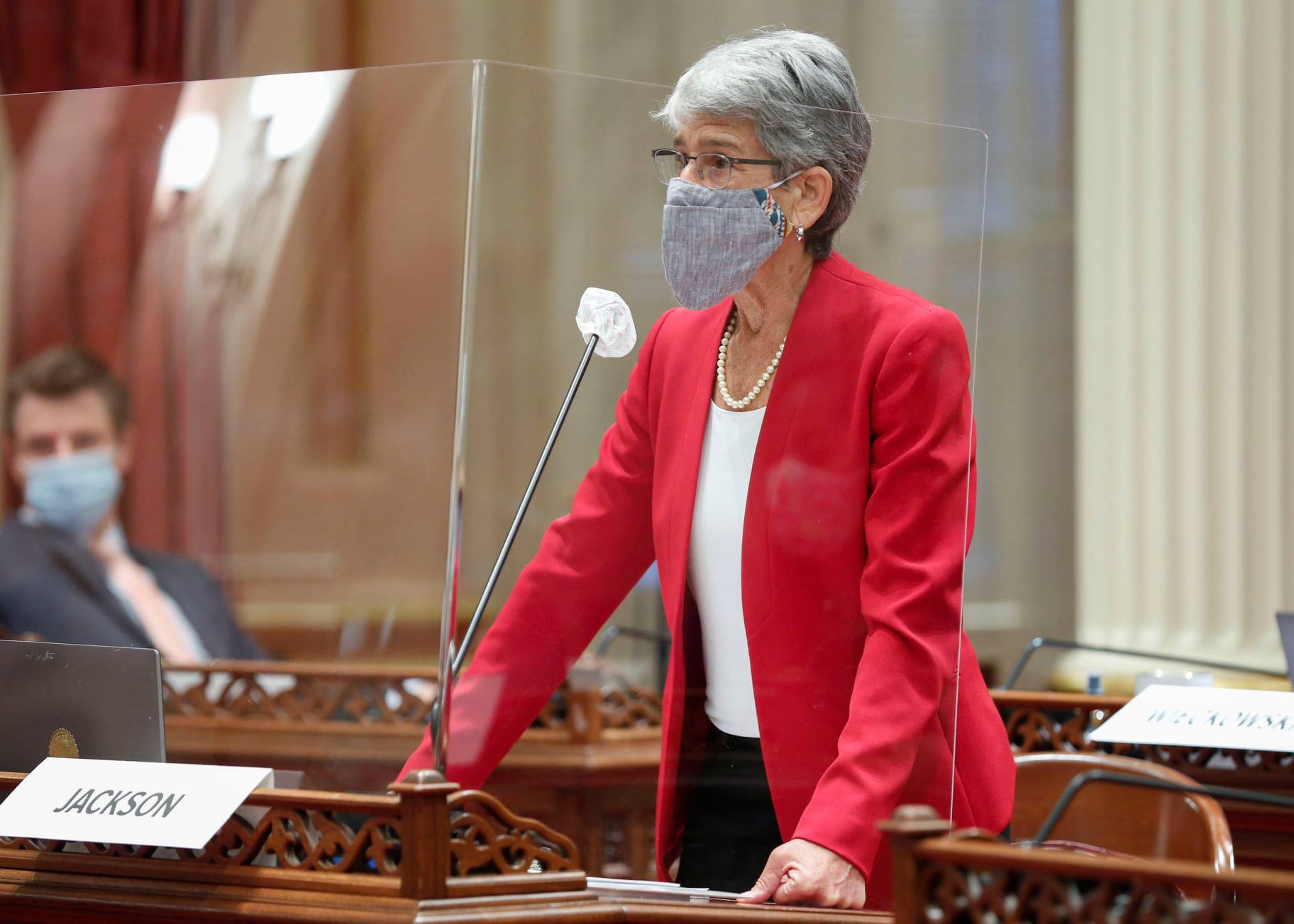 During a meeting of the State Food and Ag Board yesterday, Chris Valadez, president of the Grower-Shipper Association of Central California, thanked CDFA Secretary Karen Ross for quickly sending masks to farmers.

“Just knowing that allowed, for example, Monterey County to move masks [into the agricultural supply chain] that it had largely dedicated for other frontline workers,” he said.

This put masks in hands of ag employees as much as 36 hours earlier than it would have taken otherwise, he explained.

Board President Don Cameron said he was able to pick up masks for his farm right away from the Fresno County ag commissioner, owing to a new supply on the way.

We’ll get a new read today on how farmers are coping this year amid the COVID-19 crisis when USDA releases its updated farm income forecast.

Back in February, ahead of the pandemic-related market disruptions, USDA projected net cash farm income would fall 9% this year.

USDA has enough money on hand to start making a second round of payments of the Coronavirus Food Assistance Program, says John Newton, chief economist for the American Farm Bureau Federation. But farmers still need Congress to act to expand USDA’s legal authority for distributing aid, he says.

“Expectations were that it was going to be between $16 and $19 billion and with only $9.4 (billion) going out the door with only two weeks left, I expect they’ll have some additional money,” Newton said.

He says lawmakers need to pass some kind of new aid package for ag because some producers still aren’t eligible for assistance. They include poultry growers who, in some cases, have seen the number of flocks they receive reduced because of coronavirus. He said in some cases it’s resulted in a 20% decline in revenue. 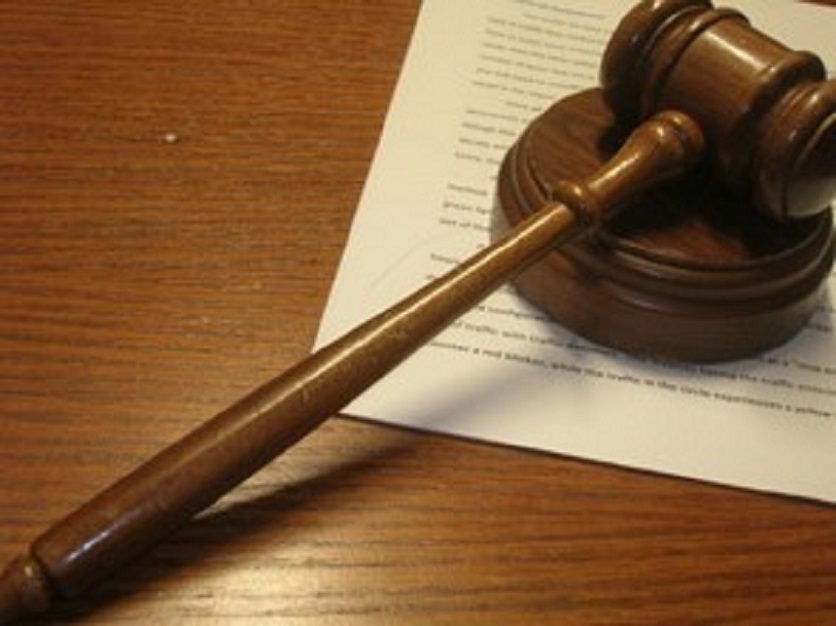 Monsanto is seeking relief from a California Court of Appeal ruling that upheld a decision against the company in the first Roundup cancer case to go to trial.


In a petition to the state Supreme Court, the Bayer-owned company continues to argue that federal law — specifically, the Federal Insecticide, Fungicide, and Rodenticide Act — pre-empts the decisions below.

“The jury’s verdict that Monsanto was required to provide a cancer warning imposes a requirement on Monsanto that contradicts the longstanding conclusion of EPA that no such warning is required,” the petition says.

The case involves Dewayne Johnson, who was initially awarded $289 million by a jury, only to see that award gradually shrink to $20.5 million as reduced by the court of appeal, even as it mostly upheld the verdict.

The proposed interim decisions include some popular chemicals, including metolachlor/S-metolachlor, which is used on a variety of crops, propanil (rice), and triclopyr (soybeans and rice).

“As horrible as 2020 has been in so many ways, we're still largely making it through.”—Eric Holst, senior director for working lands at the Environmental Defense Fund.

Holst, a member of the Food and Ag Board, said CDFA should track success stories in how the department and the ag industry have been able to weather so many crises.