“I am so proud that California is taking an important step to lift up women and families,” said First Partner Jennifer Siebel Newsom, who attended the signing ceremony for Senate Bill 1383.

Assembly Bill 685 requires employers to immediately notify employees and the state of virus outbreaks in workplaces. SB 1159 places the burden on employers for proving that infections took place off the jobsite when an employee is infected and claims workers' compensation. SB 1383 extends family leave by 12 weeks, which critics fear allows for six months of leave by combining state and federal benefits.

“Protecting California's workers, which includes so many immigrant workers, workers of color, women and those vulnerable communities in our state, would be critical to public health, to economic health and ultimately to save reopening,” said Labor Secretary Julie Su. 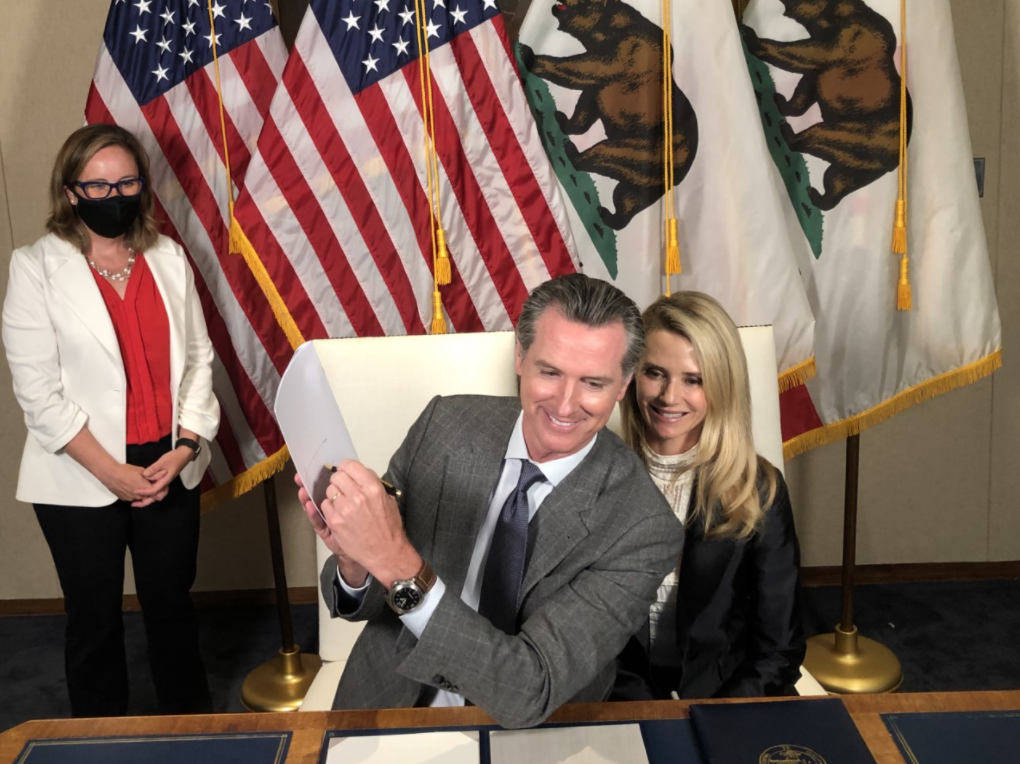 The state is expanding to three more counties its isolation housing program for farmworkers, known as Housing for the Harvest. It has acquired hotel rooms in Kings, Riverside and Tulare Counties for exposed but asymptomatic farmworkers. Three other counties in the Central Valley and on the coast already offer the COVID-19 isolation housing options.

“These hardworking men and women are on the front lines of the pandemic and it is critical that we protect them, their families and local communities,” said CDFA Secretary Karen Ross. 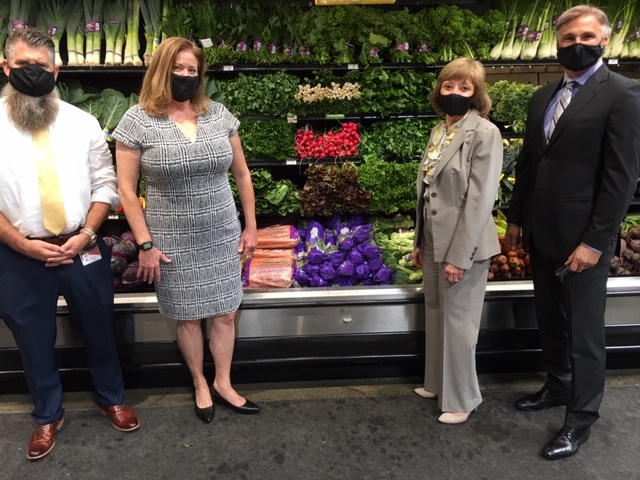 Rules for the new round of CFAP payments, including which commodities will qualify for the aid, are expected to be released today. USDA has been under pressure from members of Congress to make additional commodities eligible, including three classes of wheat that were not covered by the first round of CFAP.

"Starting next week my administration is committing an additional — you've been asking for this for a long time — $13 billion in relief to help farmers recover" from the COVID-19 pandemic, Trump said at a campaign rally in Wisconsin. 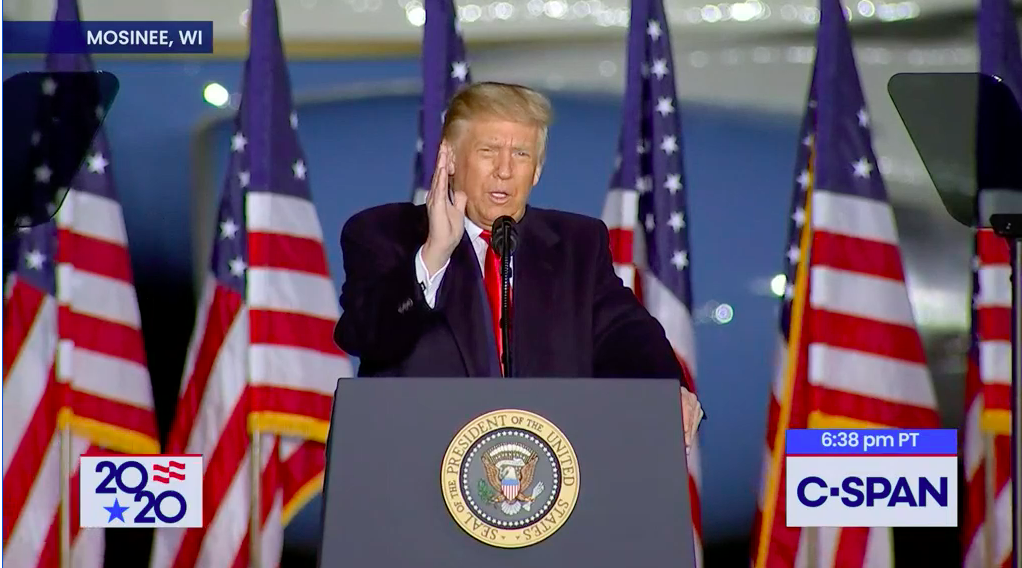 Farm-state Republicans in the Senate are pushing congressional leaders to ensure that the stopgap funding bill that’s expected to pass this month includes a provision to replenish USDA’s Commodity Credit Corp. account.

USDA is using the CCC to make the $13 billion in CFAP-2 payments and will have to tap the account again in October to make annual commodity and conservation program payments. A recent analysis by the American Farm Bureau Federation and the American Soybean Association estimated that those October payments will total $6.9 billion.

"We need to reimburse the CCC up to $30 billion, and we must get that done now in the CR so that we can continue to provide that help and support for our farmers and our ranchers,” said North Dakota Sen. John Hoeven, who chairs the Senate Agriculture Appropriations Subcommittee. Hoeven discussed the issue in a Senate floor colloquy with six other GOP senators.

The House is expected to take up the continuing resolution next week to keep the government funded when the new fiscal year starts Oct. 1. The big question is what provisions will be added to the measure, including the CCC replenishment.

By the way: Pork producers are pushing to include new funding in the CR for Customs and Border Protection agriculture inspectors. The inspections are funded by agriculture quarantine inspection user fees and collections have dropped dramatically due to the drop in travel.

USDA is awarding contracts worth up to $1 billion for the third round of its Farmers to Families Food Box program. More than 90 million food boxes have been delivered.
The program was originally funded at $3 billion, but the Trump administration authorized an additional $1 billion last month.

“We have also put in place measures to ensure that we can hit the ground running with enforcement.” – Sec. Su, in a press conference on the bills Newsom signed