Farm Hands on the Potomac: Censky returns to ASA 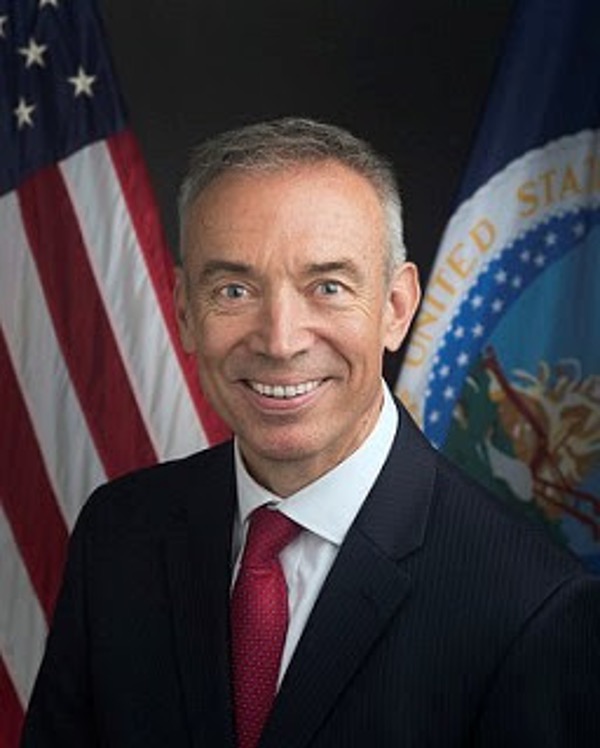 Deputy Secretary of Agriculture Steve Censky will be leaving the Department of Agriculture on Nov. 8 and returning to the helm of the American Soybean Association as CEO. Censky previously served in the same position for 21 years before coming to USDA. Part of his responsibilities managing the organization will be to work with the Board to finalize the plans for a permanent CEO, according to ASA sources.

John Lagemann has announced he is retiring from Deere & Co., effective Oct. 31. The current Deere & Co. vice president of sales and marketing for the agriculture and turf division for regions 3 and 4 has been with the company since 1982. Since that time, he has served in various leadership roles, including vice president of sales for the United States, Canada, Australia and New Zealand and manager of John Deere operations in Australia, New Zealand and East Asia. Lagemann has also served on the Association of Equipment Manufacturers’ board of directors since 2014.

President and Chief Financial Officer James Boyd announced he will retire from Marrone Bio Innovations. Boyd has served in the president and CFO position since March 2014. Before that, he was the CFO for Quantenna Communications, based in Fremont, Calif. A national search process for a new CFO is underway, and Boyd will continue in both posts during the search process.

Walt Barnhart has retired from the National Cattlemen’s Beef Association, effective Sept. 15. Barnhart was the director of federation communications. He has also worked in the role of director of trade media for the association.

Environmental Protection Agency Administrator Andrew Wheeler announced the reappointment of Dr. Louis Anthony (Tony) Cox, Jr. and Dr. James Boylan to the Chartered Clean Air Scientific Advisory Committee (CASAC). Cox is president of Cox Associates in Denver. He will continue serving as Chair of the CASAC and has expertise in risk assessment. Boylan is the manager of the Planning & Support Program in the Air Protection Branch of the Georgia Environmental Protection Division. Their second three-year terms will begin on Oct. 1. 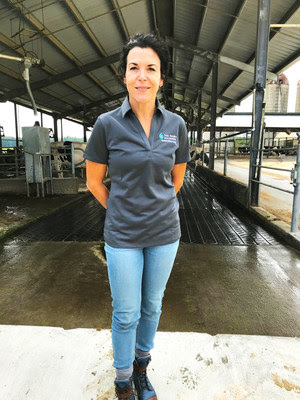 Scott Valentine has been named chief executive officer of the Express Seed Company. Valentine most recently served the last eight years as president of North America for Syngenta Flowers. Overall, he spent 22 years with Syngenta where he held many leadership positions, including head of marketing services, lawn & garden in crop protection and led teams at Syngenta Biotechnology. He succeeds Dave Watt, who has provided 27 years of leadership at Express Seed Company. In 2001, he became the general manager and CEO.

Jim Jones, previous assistant administrator at the U.S. Environmental Protection Agency, and Edward Hubbard Jr., general counsel for the Renewable Fuels Association (RFA), have been elected to Green Seal’s board of directors, effective immediately. Jones currently serves as president of Jones Environmental, a consulting firm that provides strategic advice to clients on issues related to chemical safety. Hubbard has been with RFA since 2011.

The Dairy Alliance board of directors has named Geri Berdak as its new CEO. Berdak started with the organization on Sept. 1. Berdak started her career as a nutritionist and educator for the St. Louis Dairy Council. She went on to hold positions as a nutritionist and marketer with Isagenix, Kerry's and PepsiCo, and also served as senior vice president of nutrition strategy and business development with the U.S. Dairy Innovation Center at Dairy Management Inc. Berdak has a Master of Business Administration from New York Institute of Technology and a Bachelor of Science in Food & Nutrition from Missouri State University. 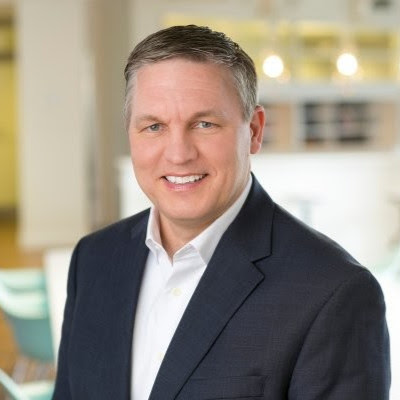 Arcadia Biosciences, a company specializing in enhancing the quality and nutritional value of crops and food ingredients, has promoted Kevin Hodges to vice president of commercial operations and welcomed Tracy Baker to the company as vice president of product innovation. Hodges brings more than 20 years of management experience in the cereal grains industry. Before joining Arcadia in January 2020 as the general manager of GoodWheat, Hodges held senior roles in operations, marketing and IT digital systems at Bayer and Monsanto. Baker brings 40 years of experience in product formulation and commercialization, previously working for Mattson and Tropicana/PepsiCo.

Michael Torrey Associates has hired Brandon Barnett to its team as a policy coordinator, helping to provide policy, communications, and administrative support for the MTA lobbying team. A Florida native, Barnett comes from a family of produce marketers. He graduated from the University of Florida with a Bachelor of Science in Plant Science with an emphasis in genetics. Before joining, MTA, Barnett was a legislative intern for Cornerstone Government Affairs.

The Chesapeake Bay Foundation has selected Alison Prost as the new vice president of environmental protection and restoration. Prost received her environmental law certificate from the University of Maryland and worked at the Coalition to End Childhood Lead Poisoning before coming to CBF. Prost has been with CBF for 12 years, first serving as a Maryland Office attorney, then as the executive director of the Maryland Office. 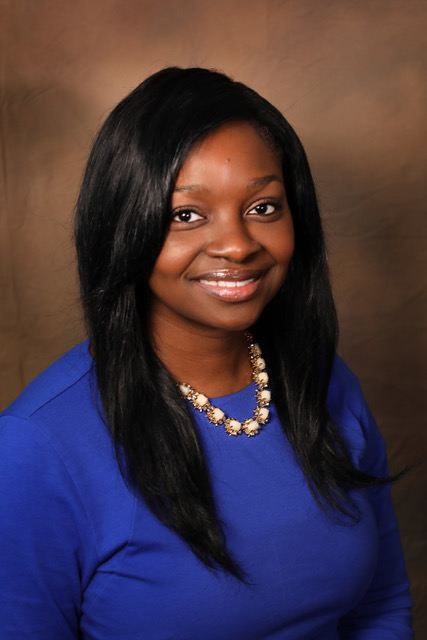 Romika Wells has been named the Director of Organization Development and Training for Sanderson Farms, based in Laurel, Miss. Wells previously held the positions of advanced trainee III and manager of training. Before joining Sanderson Farms, Wells practiced law for six years in Birmingham.

Former House Ag Committee Chairman Robert ‘Bob’ Freeman Smith, R-Ore., passed away Sept. 21. A native of Portland, Freeman Smith’s career as a public servant began in 1960 when he was elected to the Oregon House of Representatives. He served in the state House until 1972 and then served in the state Senate from 1973 to 1982. He went on to serve in the House of Representatives for 12 years, first from 1983 to 1995 and then again from 1997 to 1999. He chaired the House Ag Committee for one term from 1997-1999.

Rob Hays, director of the Indiana FFA Association, died earlier this week. Hays had been with the Indiana FFA organization for the last five years. Before that, he taught agriculture education to middle and high school students. Cause of death is unknown at this time. Hays was known to work tirelessly for FFA members and provide them with new opportunities to grow as leaders.

Tony Corbo, senior lobbyist at Food & Water Watch, has passed away. Corbo was responsible for food-related legislative and regulatory issues. He was known to be a fierce champion and fighter for the health and safety of communities, workers and the food supply system. As a senior lobbyist, Corbo was a leading national expert and advocate on food safety, consumer safety and worker health.

Veteran farm broadcaster Evan Slack died Sept. 19. He was 86. Slack’s farm broadcasting career spanned 68 years, including most recently as owner of the Evan Slack Network based in Denver. His broadcasts reached 45 states, four Canadian Provinces and Australia. He was a member of the National Association of Farm Broadcasting and was inducted into the NAFB Hall of Fame in 2009.

Indiana farmer William Walter (Will) Erwin, assistant secretary of agriculture for rural development during the Nixon and Ford administrations (1973-75), died Sep. 12 in Sarasota, Florida. He was 94. Erwin previously had served as the agricultural adviser to the administrator of the U.S. Environmental Protection Agency when it was created in 1970 under former President Richard Nixon. During the farm crisis of the 1980s, Erwin was nominated and confirmed to the board of the Farm Credit System Financial Assistance Corporation, which helped rescue FCS lenders from financial difficulty. At his death, he was the longest-serving member of the Farm Foundation Round Table at 65 years. He also had served as an Indiana state senator.