A group of about 20 animal rights activists chained themselves to the state Capitol on Friday. They were calling for the governor to ban new factory farms and slaughterhouses, according to the Sacramento Bee.

The highway patrol arrested 19, including three who scaled the building to a second-floor balcony.

Holdups over testing for smoke taint have been exacerbating winegrape losses in California. The few industry labs available are have been backlogged, with long wait times. Now CDFA and UC Davis are offering additional lab services to test for the smoke compounds.

“To answer a need in our world-renowned California wine industry, CDFA is proud to partner with UC Davis,” said CDFA Secretary Karen Ross.

The testing methods at the two institutions are not internationally certified, which could present legal and insurance challenges for some growers. 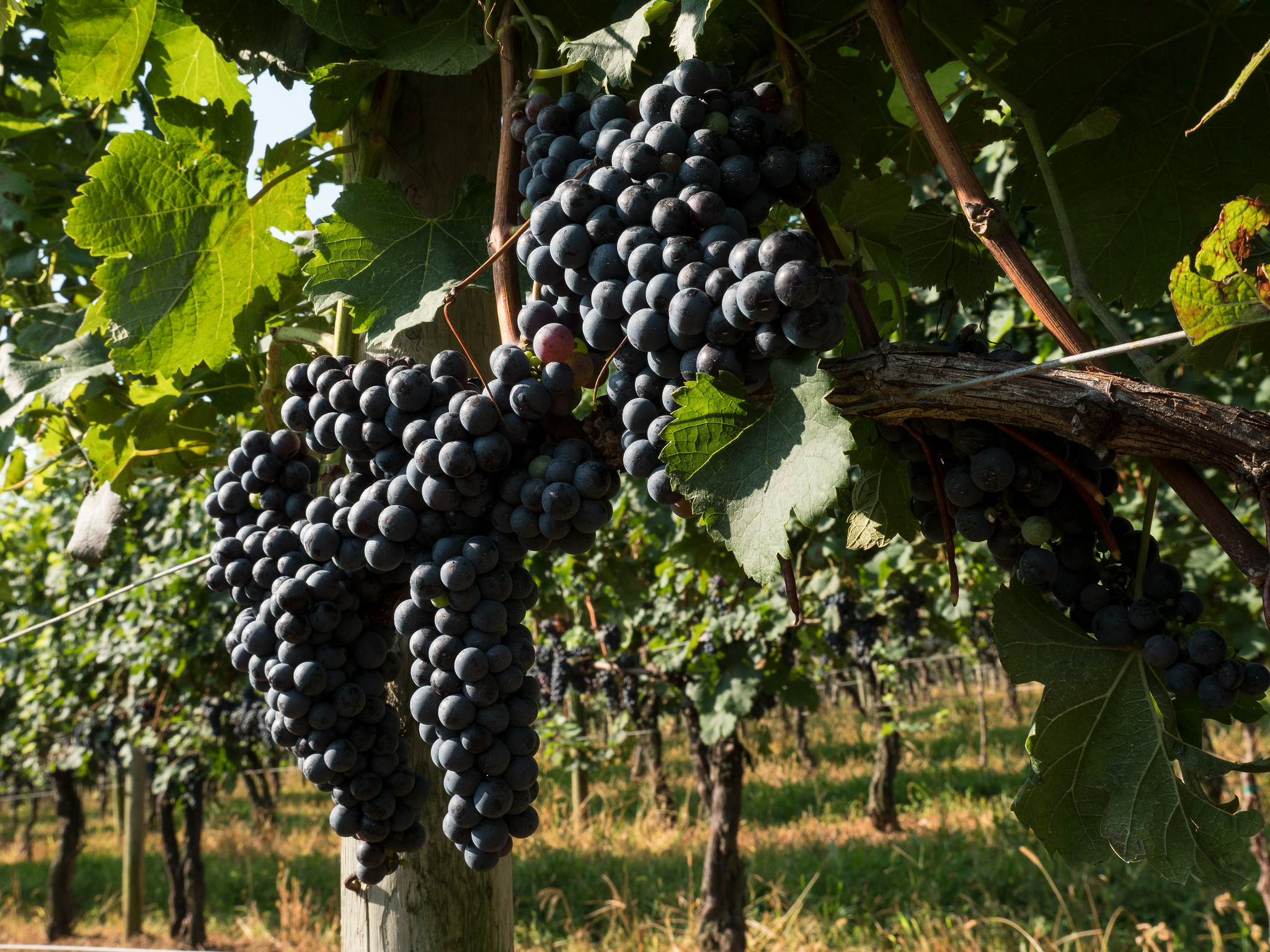 Hopes are growing for a major new coronavirus relief package, although President Donald Trump’s illness has obviously has raised questions about when an agreement could be reached or enacted.

House Speaker Nancy Pelosi said on CBS’ Face the Nation that negotiators “are making progress.” She said she has assured airline executives that “relief is on the way … and it will be retroactive.”

From his hospital suite, President Trump on Saturday tweeted support for the talks. “OUR GREAT USA WANTS & NEEDS STIMULUS. WORK TOGETHER AND GET IT DONE. Thank you!”

Keep in mind: Several agriculture issues have broad bipartisan support are in play in the negotiations.

Take note: There will be no floor action in the Senate for the next two weeks because of the COVID-19 cases that have hit GOP senators.

Canada cracks down on U.S. romaine

In a move that has surprised the produce industry, Canada is requiring importers of romaine lettuce from the Salinas Valley in California —  as well as mixed salads containing romaine — to provide a certificate from an accredited laboratory showing the lettuce is free E. coli bacteria.

Canada also will continue to require that imported leafy greens from California be sourced from certified members of the Leafy Greens Marketing Agreement, according to the Canadian Food Inspection Agency.

Multiple E. coli outbreaks in recent years have been associated with romaine lettuce from the U.S., including California and Arizona. CFIA said the requirements will take effect Wednesday and last through the end of the year. The Canadian Produce Marketing Association expects Canadian importers to lose at least $11 million a week.

Shipments of romaine lettuce or salad mixes containing romaine from outside the California counties of Santa Clara, Santa Cruz, San Benito and Monterey must have a declaration of origin from the exporter.

Keep in mind: This appears to be in line with the regionalized targeting that the U.S. has been pushing trading partners to adopt.

FDA has scheduled three public meetings on its proposal to require more recordkeeping for foods on its proposed Food Traceability List. The virtual meetings, announced in a Federal Register notice published today, are slated for Nov. 6, Nov. 18, and Dec. 2.

The Sept. 23 proposed rule lays out requirements for supplying Key Data Elements — such as the quantity of food and where it came from – associated with different Critical Tracking Events, including shipping and receiving.

Among the foods on the proposed traceability list are shell eggs, melons, leafy greens and all types of fresh-cut fruits and vegetables. FDA said it will publish the final list when it publishes the final traceability rule.

EPA has signed agreements with Maryland and Pennsylvania to help promote sustainable practices on farms in both states, which are located in the Chesapeake Bay watershed.

The agency announced the agreements Friday. In both, EPA and the state departments of agriculture commit to the goal of “well-managed, sustainable farms that produce food for our communities and a clean environment for everyone to enjoy.”

Both agreements also seek to provide funding directly to the state agriculture departments.

EPA is currently being sued for not enforcing Clean Water Act requirements against Pennsylvania to reduce pollution flowing into the bay.  The agency has similar agreements with Delaware and West Virginia and plans to sign another one soon with Virginia.

“It’s not just the folks at the White House who deserve regular testing. It’s the folks in the meatpacking and food processing plants, the grocery workers.” – Former Vice President Joe Biden, at a United Food and Commercial Workers event in Michigan.